Children in conflict with the law, as well as child victims and witnesses of crime, will benefit from the child-friendly justice system thanks to the Juvenile Justice Code, adopted by the Georgian Parliament in June 2015. The Code provides a comprehensive legal framework and brings the juvenile justice system closer to international est standards.

The Code, developed with the support of UNICEF and the European Union, came into force in January 2016. The Code introduces both rehabilitative and restorative approaches, which are intended to support the best interests of the child. In particular, the Code envisages the specialization of professionals, the use of detention as a last resort measure and the introduction of alternative, rehabilitative measures and sentencing mechanisms. In addition, the Code legislates for individualized approaches for children in conflict with the law, child victims and witnesses of crime and children participating in administrative proceedings. 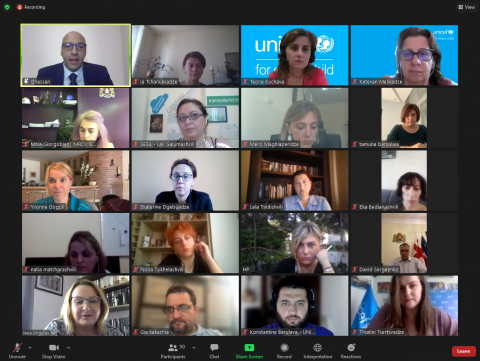 UNICEF, EU, support the Government in developing an action plan to move children from institutions to a family environment 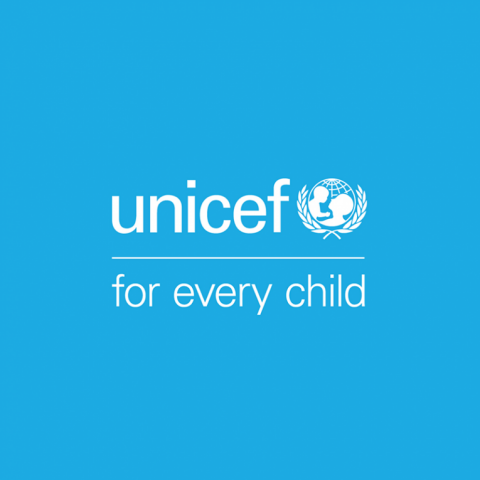 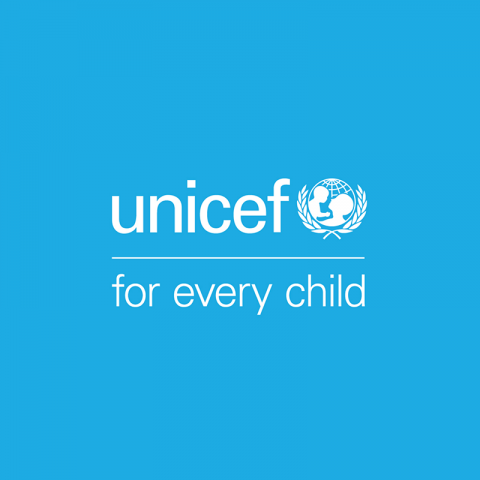 Children should grow up in a family environment, UNICEF says