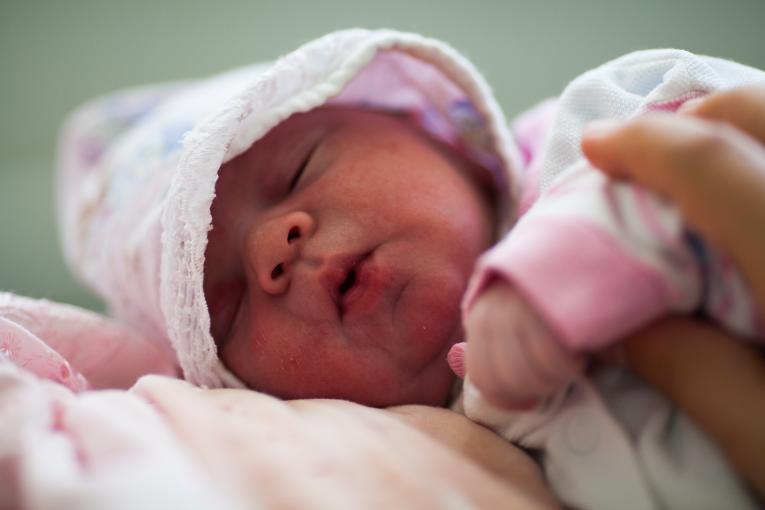 TBILISI, Georgia, 17 July, 2017. 17 maternities in Adjara and Samegrelo regions will continue provision of specialized care based on the grades they have been assigned by the Coordination Council of Perinatal Regionalization at special events that are being held in Batumi and Zugdidi on July 14-15. The performance indicators of the participating maternities were discussed and the achievements and challenges were reviewed at these meetings.

The Ministry of Labour, Health and Social Affairs in collaboration with UNICEF initiated the process of Perinatal Care Regionalization in Adjara, Guria and Samegrelo-Upper Svaneti regions in 2016.  Within the framework of the process, UNICEF supported the assessment of 25 maternities in these regions as well as the capacity development of medical professionals (such as obstetricians, midwifes and neonatologists) in these maternities. UNICEF also developed the recommendations to the Government for assigning the respective levels.

The regionalization of perinatal care is an important step towards strengthening the maternal and child health care system in the country. It commands granting of levels of care (I-III levels) to the existed maternities in Georgia as per the predefined requirements for each level in terms of human resources, infrastructure, equipment, laboratory and diagnostic services. Each level serves those patients who need the relevant technological and human capacities. As per the regionalization concept the delivery should happen in the maternity that fully corresponds to the needs of a particular pregnant women in terms of technology and skilled personnel.

The pilot project was launched in Imereti and Racha-Lechkhumi-lower Svaneti perinatal institutions in May 2015 with the support of the American Government. Later the project was expanded to Kvemo Kartli and Tbilisi in partnership with the Rotary Club and UNFPA. In July 2016 the regionalization concept was launched in Adjara, Guria, Samegrelo-upper Svaneti, Mtskheta-Mtianeti and Shida Kartli regions with the support of UNICEF. The initiative was also introduced in Kakheti and Samtskhe-Javakheti regions in partnership with World Vision.

In total, 107 perinatal institutions were assessed throughout the country and out of them 70 institutions have been certified and will continue provision of perinatal services as per the assigned grade. 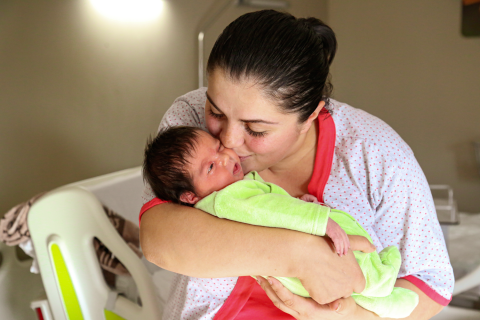 How a birth registry helps women and children in Georgia 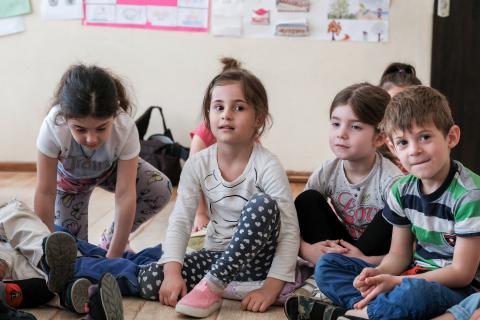 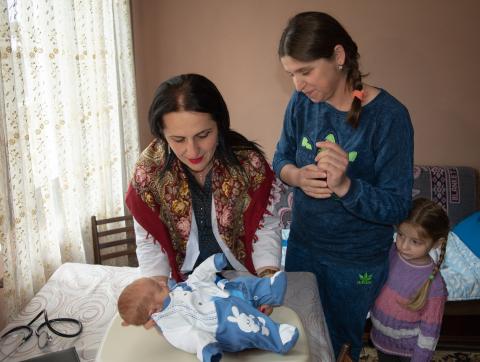 Child growth and development monitoring system being launched in Adjara 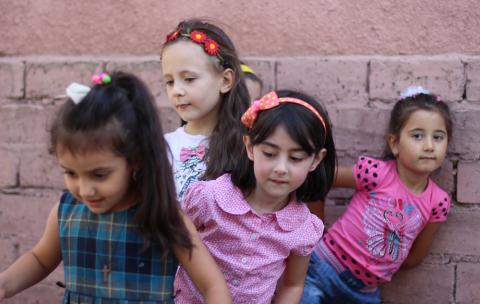