Cash Transfers Are Helpful in Alleviating Poverty: UNICEF’s Microsimulation Model for Estimating the Impact of COVID-19 on Poverty in Georgia Finds 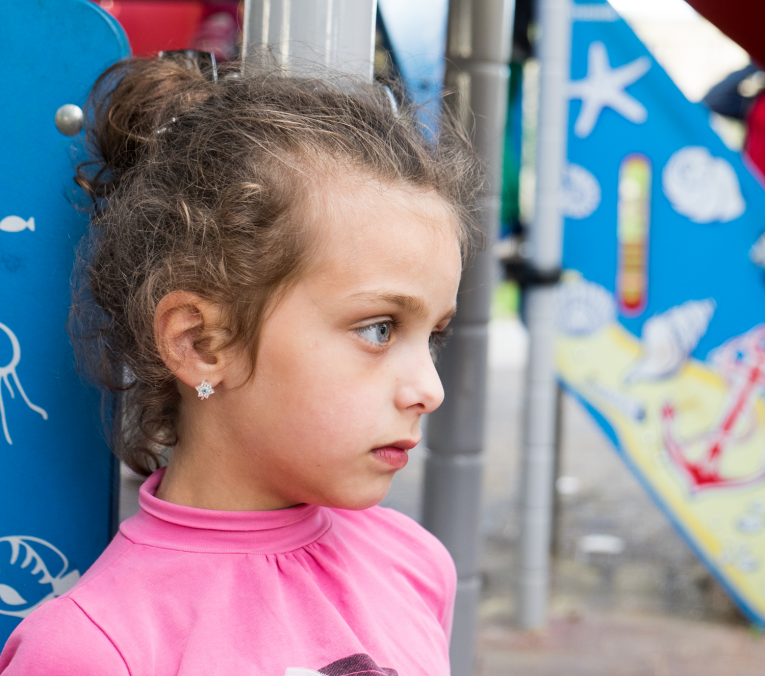 TBILISI, Georgia, 21 August 2020. Various scenarios of reduction in household incomes caused by the COVID-19 pandemic are estimated to lead to different levels of increases in poverty. However, UNICEF’s report on Estimating the Impact of COVID-19 on Population and Child Poverty, presented today, finds that cash transfers could halt the rise in poverty, as well as reduce it to below baseline level. The study uses simulation models to estimate the extent of possible impact.

The major findings of the study include:

After re-estimating the poverty rates based on the 24 hypothetical models of various cash transfer scenarios, it was found that:

"It is very important to support children and their families in these difficult times through social protection measures." - Ghassan Khalil

“The impact of COVID-19 on children has the potential to be devastating, with lifelong profound repercussions on societies and communities,” said Ghassan Khalil, the UNICEF Representative in Georgia. “It is very important to support children and their families in these difficult times through social protection measures. It is crucial to have strong safety nets to protect people from falling into poverty due to this crisis,” added Khalil.

Cash transfer programmes that have already been implemented by the government of Georgia as part of the COVID-19 Anti-crisis Plan were also included in the simulations. 12 simulations in total[3] were analyzed; these included child transfers to all children and monthly unemployment transfers. However, the models were developed separately and do not show the cumulative effect of all the steps the government took as part of the anti-crisis plan.

“It is important to mitigate the negative economic impact of the pandemic as much as possible, so that the significant positive poverty dynamics achieved in recent years do not deteriorate much. Our main goal is to care for our citizens amid this temporary hardship,” said Beka Liluashvili, the Adviser to the Prime Minister of Georgia on Economic Affairs. “It is obvious that the social support measures implemented and planned by the Government are the most effective ones in combating poverty out of all 24 measures presented in the microsimulation model,” added Liluashvili. 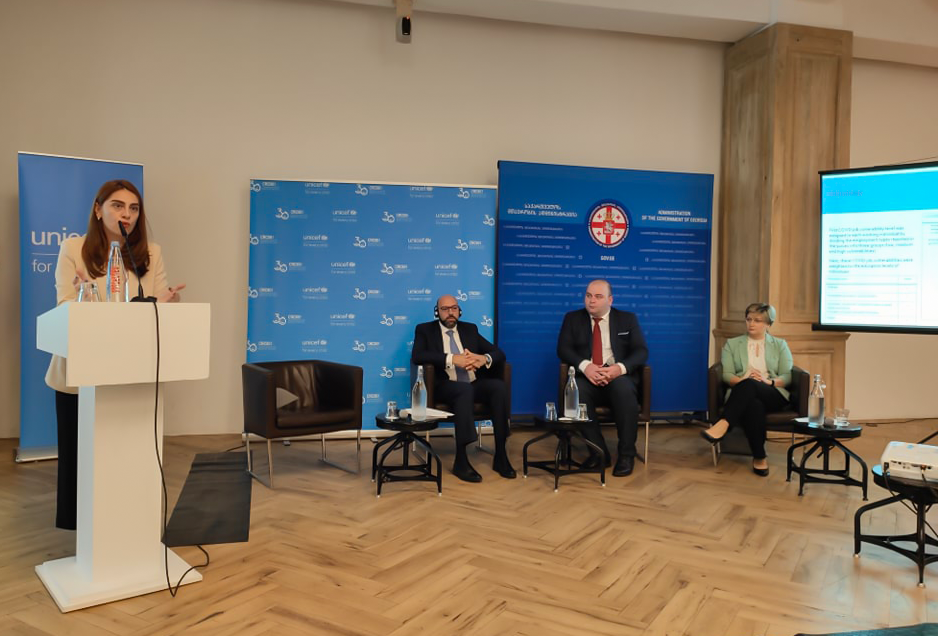 “For our ministry, UNICEF is a valuable partner. UNICEF data is an important source of information for us while planning social welfare policy for children,” said Tamara Barkalaia, the Deputy Minister of Internally Displaced Persons from the Occupied Territories, Labour, Health, and Social Affairs of Georgia.

The COVID-19 pandemic, apart from the health-related challenges, has a serious socio-economic impact on households. The International Labour Organisation (ILO) recently estimated that the pandemic will cause job losses equal to 195 million full-time jobs. According to estimates by the UN, due to the contraction of economic activities, an estimated 42 to 66 million children could fall into poverty.

Due to COVID-19, some particular types of jobs and sectors may be more vulnerable than others. In this respect, the study assigns a job vulnerability level to each working individual by dividing the employment types reported in the survey into three groups: low vulnerability, medium vulnerability, and high vulnerability.

Households are then assumed to lose a proportion of their total household labour, given their household COVID-19 vulnerability. Three possible levels of shock were assumed: low, medium, and severe.

Once the negative shock is applied to the households, and poverty levels are calculated, several cash transfer models are added to the microsimulation to look at changes in poverty levels under each scenario. The report studies a total of 24 hypothetical cash transfer scenarios targeting different groups in the population with high and low transfer amounts.

To see the full study Estimating the impact of COVID-19 on child poverty in Georgia using a micro-simulation model, click here

[1] According to the Welfare Monitoring Survey (WMS) 2017 data

[3] Impact of state utility subsidies, the postponement of payment of bank loans, and sectoral support (such as measures under the anti-crisis plan in support of the agriculture sector) have not been assessed. 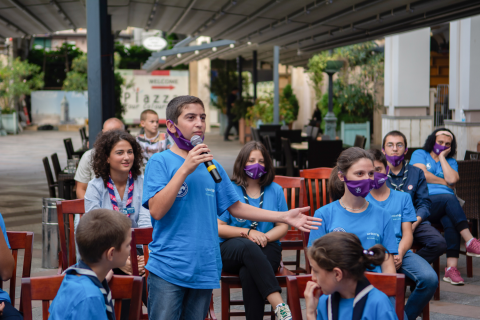 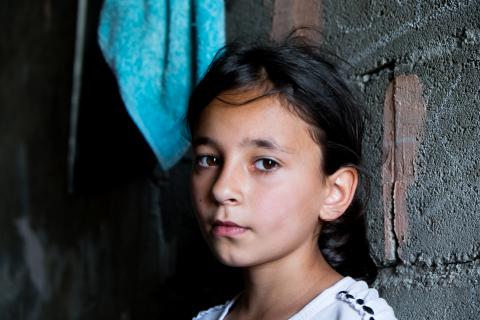 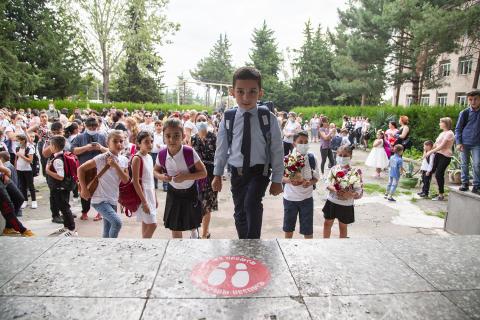 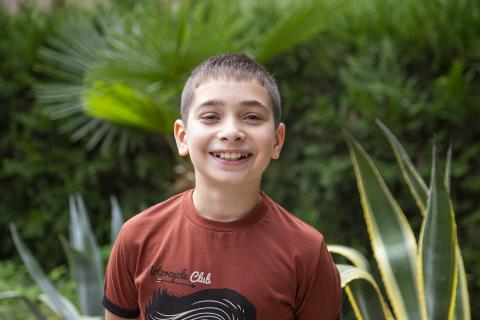