Ebola virus disease (EVD) was first reported in 1976 in present day South Sudan and the Democratic Republic of the Congo (DRC), with the tenth EVD outbreak in DRC, declared on 1 August 2018, proving to be the country’s longest outbreak – lasting almost two years – and the second largest outbreak in the world, after the 2014-2016 EVD outbreak in West Africa. It was also the first to be reported in an active conflict area.

In May 2020, after almost 18 months of implementing EVD preparedness activities in the four countries, UNICEF Country Offices and the Regional Office agreed to review and document achievements, challenges, lessons learned and best practices to inform future preparedness for EVD and other public health emergencies. This report is a collation of presentations from the EVD stocktake webinar, reports and feedback from the ESARO EVD cross sectoral response team, Burundi, Rwanda, South Sudan, Uganda, Tanzania and Malawi country teams over the 18-month period. 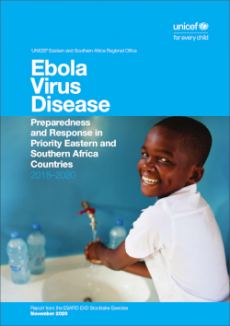 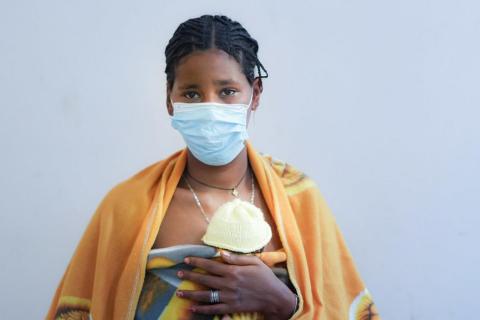 Saving the lives of babies born too early in Ethiopia

In the Assosa, Benishangul-Gumuz region 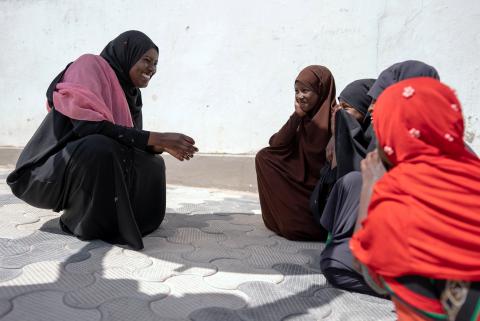 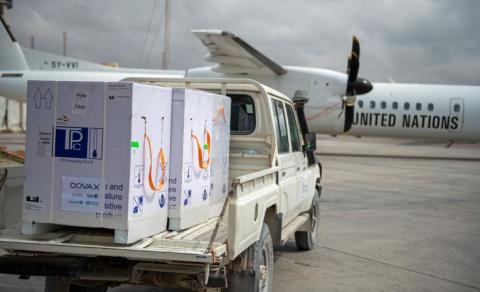 300,000 doses of the Oxford-AstraZeneca vaccine for frontline workers and the most vulnerable