UNICEF works in Chad and around the world to help the most vulnerable children, including access to quality health services, food, water and education, and to ensure that they grow up protected from violence and exploitation, from wherever they are and wherever they live.

Throughout 2019, Chad remained ridden with protracted humanitarian crises and a deteriorating security situation. Insecurity has spread from the Lac area to the northern provinces with an increase in attacks, as well as intercommunal tensions, causing significant population movements, sometimes leading to children’s separation from their families. Some 169,000 people remained internally displaced due to conflict, of which 74 per cent living in displaced sites while another 26 per cent having sought refuge in host communities, according to the OIM Displacement Tracking Matrix, October 2019.

Despite some modest increase in budget allocations to the social sectors in the public finance law 2019, delays in budget disbursements impacted on results in the key sectors of UNICEF support, especially health and education, which had been significantly hit the previous year by prolonged strikes. Development outcomes remain weak and spending in key social sectors such as health and education remains very low relative to peer countries of the same typology, totaling just 4.3 per cent of GDP compared with 7.2 per cent on average in Low Income Developing Countries, according to IMF. The fiscal space analysis conducted by UNICEF in partnership with the Ministry of Budget and Finance identified an annual gap of 4.6 per cent of GDP to meet the needs in the key social sectors. The ongoing reforms have not yet translated into significant improvements in the social conditions for children in the country, and legislative elections initially scheduled for the end of 2019 and subsequently postponed to 2020 could further delay policy reforms in the key sectors.

In partnership with national and international development actors, UNICEF supports the Chadian Government in developing programmes and policies to respect the children’s rights to survival, education and protection.

Our key results for children 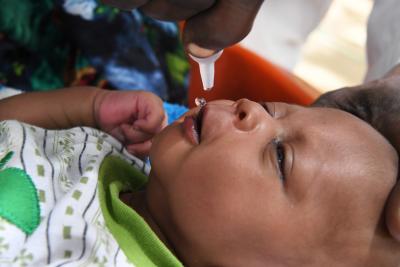 UNICEF supported the Government in holding a National Forum on Immunization in March 2018 which called for a strengthened multisectoral approach to health services’ delivery, and promoted stronger accountability and governance in the health system. 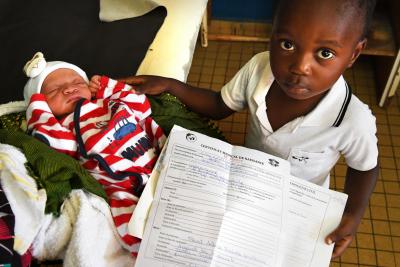 UNICEF has provided technical support to Chad’s Government on several key areas, including the development of the Interim Juvenile Justice Strategy; in the revision of the Penal Code in 2017; the adoption of a Budgeted Roadmap on the fight against Child Marriage and Female Genital Mutilation; the overall assessment of the civil state registry, to name just a few examples. 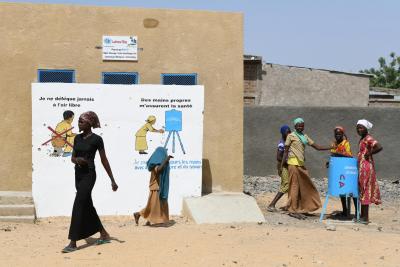 Chad made important progress to have a more enabling environment for Community Led Total Sanitation (CLTS). For the first phase (2018-2021) 8 priority provinces are identified which specifically target 3,000 000 people in 6 000 villages. For the last two years, UNICEF supported 68,000 people to live in ODF communities. 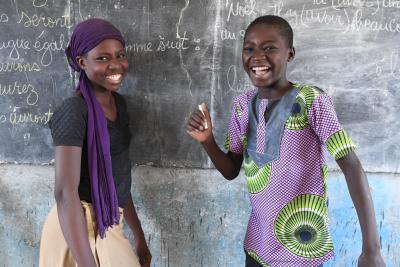 UNICEF supports young people to access quality education, gain life skills, receive proper nutrition and encourage them to participate actively in their future and the future of their communities. Working with adolescents today means that there is greater chance of breaking generational cycles of deprivation and harmful practices, including child marriage. 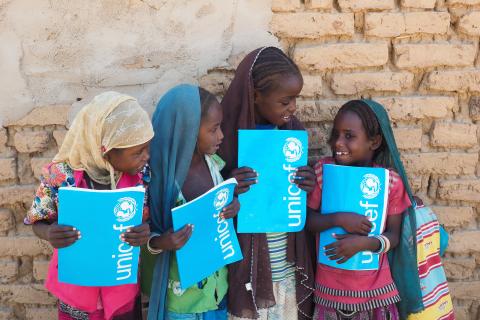 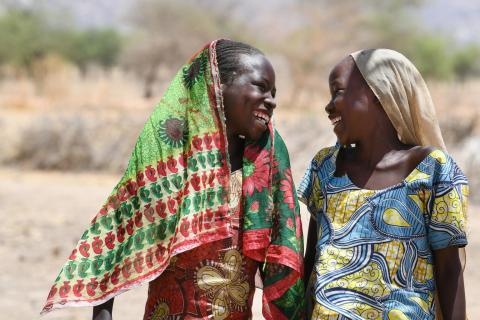 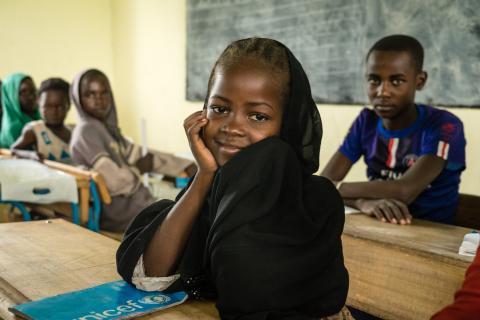