Drukgyel, Paro: There are about 191 different languages or dialects in Bhutan. And in a small room in a busy school, a group of deaf students are creating another – the country’s first sign language.

It is ground-breaking work. The researchers, all deaf, are looking into home-grown sign language already in use in Bhutan to map the signs used, standardise them, and build not only the first documented sign language in the country’s history but a grammar as well.

“The moment you are born, you are deaf, and no-one can force you to speak. So, sign language comes naturally to us,” said one of the young researchers.

The researchers are led by a UNICEF supported Thai expert, Dr Suksiri Danthanavanich, who oversees the painstaking business of constructing Bhutan’s first ever official sign language and documenting it so that it can be shared not only with deaf people, but those who hear.

It can take up to one week of research to agree on a single sign. They are then recorded on film, because an explanation on paper would be merely two-dimensional, and shared.

The Wangsel Institute for the Deaf is housed on the grounds of Drukgyel Lower Secondary School in the western district of Paro. The school is itself a trailblazer as it offers inclusive education to children with a variety of disabilities and is part of the national Special Education Needs (SEN) government programme, also supported by UNICEF.

A recent survey said that more than 21 per cent of Bhutanese children aged 2-9 years are born with some kind of disability and the Government, despite limited resources, is committed to bringing inclusive education across the country.

Fifty years ago, there were no special programmes for the deaf, who often ended working in the fields or at home. The Government brought in a programme for blind people in 1973 but special attention to the needs of the deaf began much later, in 2002.

With support from development partners including UNICEF, the Government, established the Wangsel Institute for the Deaf was at Drukgyel school.  The aim was to develop a sign language that teachers could use to educate school children in all the areas that other children received training.

Sushila Gurung was teaching English in a regular school but joined the institute in 2009. Her first task was to learn the sign language herself, so it was the researchers who taught her – so that she could teach them and other students in sign language.

The school’s Principal Dechen Tshering was a Geography teacher but he too has learned sign language and is as proud champion of the institute. “Deaf people really want to communicate. They have their own language. We are helping that become a language that all concerned can use,” he said.

Because of the diversity of local languages, the Wangsel Institute for the Deaf teaches them sign language in English, which is an official language of Bhutan together with Dzongkha, the national language.

“Bilingual education is an approach to the education of deaf children which uses both the sign language of the deaf community and the written/spoken language of the hearing community,” Sushila Gurung explains. “In Wangsel, these two languages are Bhutanese Sign Language (BSL) and English. In the later years, Dzongkha is introduced.”

The generous funding from donors has enabled UNICEF to support the Government in bridging inequity gaps in access to education for children with disabilities, such as the development of a Bhutanese sign language.

“It’s a measure of the government’s commitment to inclusive education that this place exists,” says UNICEF Representative Dr Will Parks. “UNICEF is delighted to help this work.”

By Andrew Hill for UNICEF Bhutan 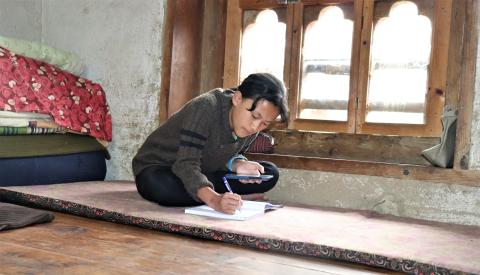 A student calls on the need to bridge the digital gap. 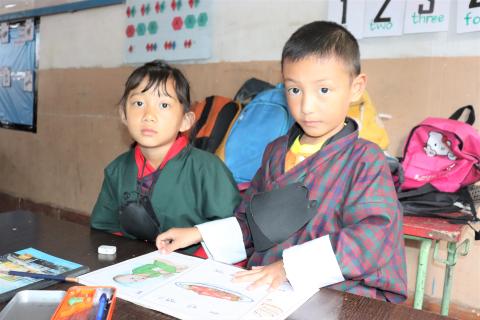 Educating Citizens of the Future

By transforming children and young people into life-long learners 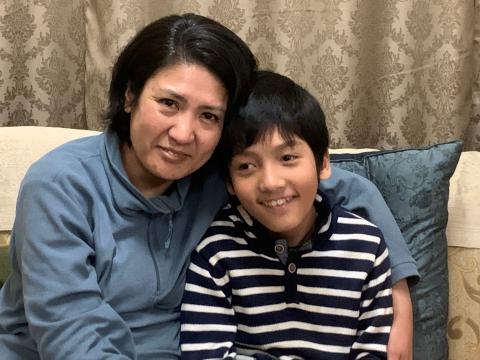 From the Mother of a Child with Disability

What is normal but a very subjective adjective? 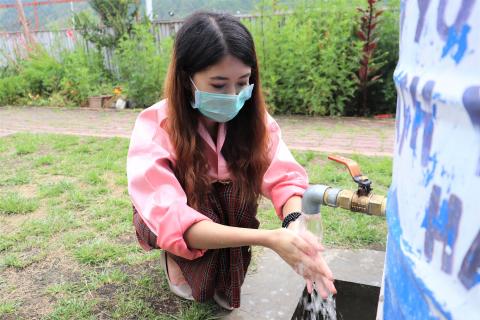