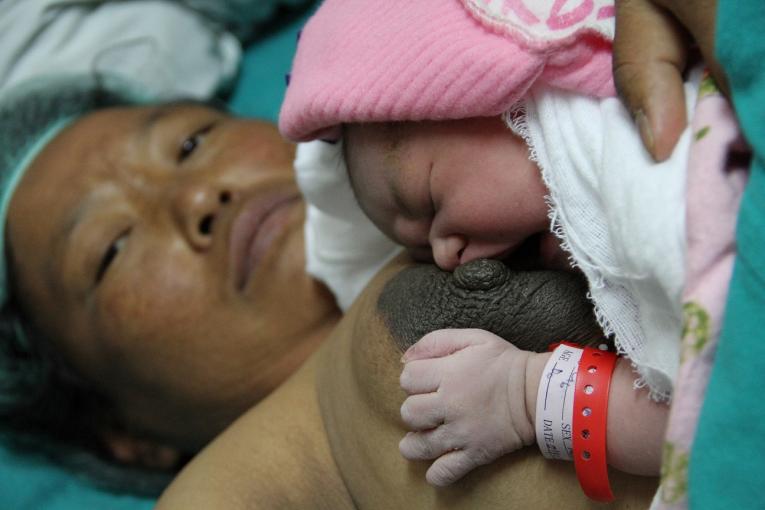 THIMPHU Bhutan, 16 January 2017 – The Ministry of Health (MoH) this week have reached an agreement with the World Health Organization (WHO) and the United Nations Children’s Fund (UNICEF) to train over 100 health workers from across the country on care for newborns. The training using WHO’s Early Essential Newborn Care (EENC) course will be conducted in four batches. It will take place in February and March at the referral hospitals in Thimphu, Mongar and Gelephu. The focus will be on training health workers from those hospitals which cover over 90% of institutional deliveries in the country.

The Minister of Health, Tandin Wangchuk said, “despite the huge leap that Bhutan has made in reducing overall child mortality rates over the past decades, newborns remain one of the most vulnerable groups that need urgent attention. That is why we developed the Bhutan Newborn Action Plan in 2016. We know from other countries that a lot of progress can be made with relatively simple interventions that work well in big hospitals as well as in remote areas. The Early Essential Newborn Care (EENC) course is an important first step, to make sure everyone gets the basics completely right on how to care for newborn babies in the best possible way.”

Experts from WHO regional office and headquarters will be here in the country in February to introduce the course.

UNICEF Representative to Bhutan and Acting WHO Representative, Rudolf Schwenk said, “Bhutan will be the first country in the region to make use of the Early Essential Newborn Care course which educates healthcare workers on the vital steps to be taken immediately after birth to minimize preventable newborn illness and deaths. It will have a strong focus on breastfeeding immediately after birth and keeping the baby warm with skin-to-skin contact. These are two critical lifesaving interventions, especially for preterm babies.

In addition to training healthcare workers, 12 national trainers will be trained so that the course can be organized as part of the regular pre-service training and in-service mentoring of health staff in the country.

According to the Ministry of Health, a technical working group consisting of representatives from JDWNRH, KGUMSB, WHO, UNICEF and the Ministry worked on fine-tuning and finalizing the course for the local context. 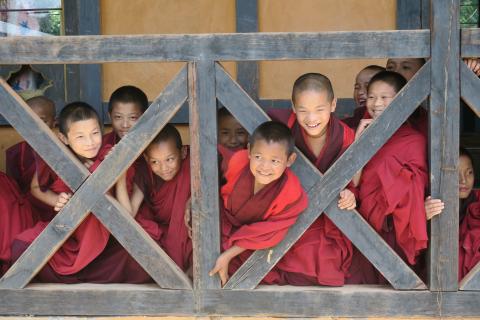 On earth as it is in heaven

As impressionable young monks in a remote part of Bhutan have discovered, favorable conditions and environment can make all the difference. 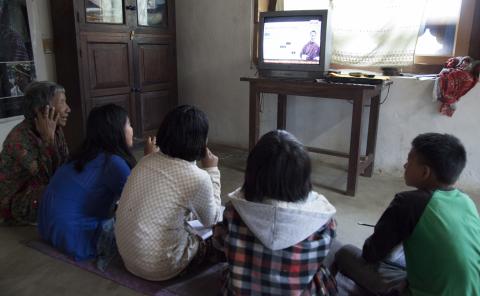 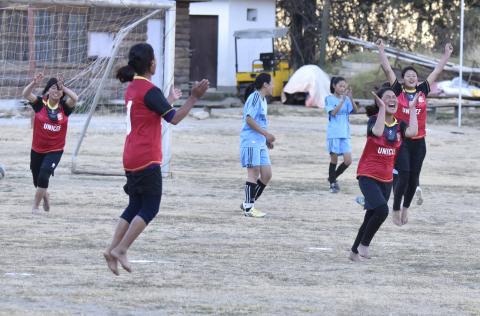 A girls’ football team from the rugged mountains of Bhutan put their village on the map by playing the game and winning hearts. 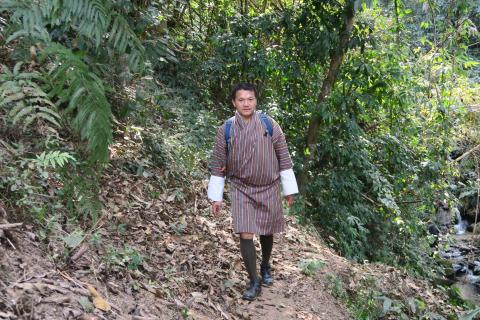 The commendable efforts of health assistants in the rural communities.