Ensuring a better future for adolescent girls and boys.

Belize has one of the highest levels of child marriage and early unions in the Caribbean region.

In Belize, one in five girls (20.8 per cent) and one in 10 boys (10.7 per cent) aged 15 to 19 years are married or in a union (MICS 2015). This has tremendous repercussions on the physical, emotional, educational, health and livelihood opportunities of both girls and boys, with girls being the hardest hit. Girls who are married as children are more likely to be out of school, suffer domestic violence, contract HIV/AIDS with higher risk of morbidity and mortality due to complications during pregnancy and childbirth.

The Road Map to End Child Marriage and Early Unions in Belize highlights worrying trends in child marriage, early unions, early sexual debuts and teenage pregnancy across regional, urban/rural, as well as social divides – with girls being the worst affected.

Child marriage and early unions (CMEU) are harmful practices. CMEU refers to any formal marriage or informal union involving a boy or girl under the age of 18. Exacerbated by poverty, lack of education, violence, tradition and insecurity, these practices are rooted in gender inequality – where girls are being valued less than boys.

To tackle these harmful practices, the Road Map to End Child Marriage and Early Unions in Belize takes a holistic approach across sectors, while focusing specifically on girls. Areas of intervention include: increasing girls’ and boys’ access to training as well as to sexual and reproductive health education and services; transforming social norms and behaviours by stimulating national and community dialogue on the dangers of child marriage; gathering robust data to inform policies; and strengthening and enforcing laws that establish 18 as the minimum age of marriage. 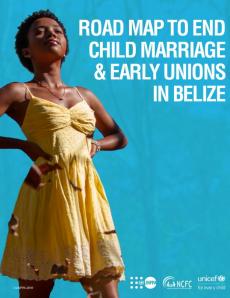 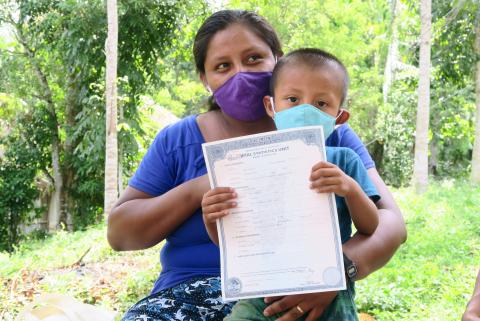 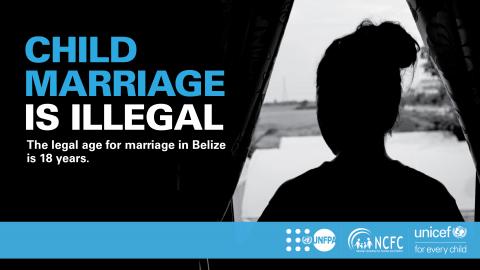 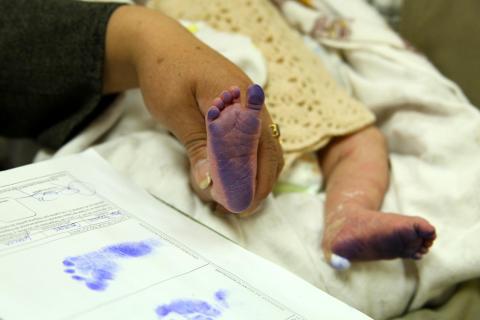 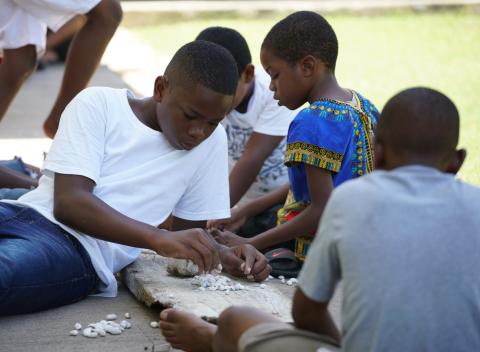