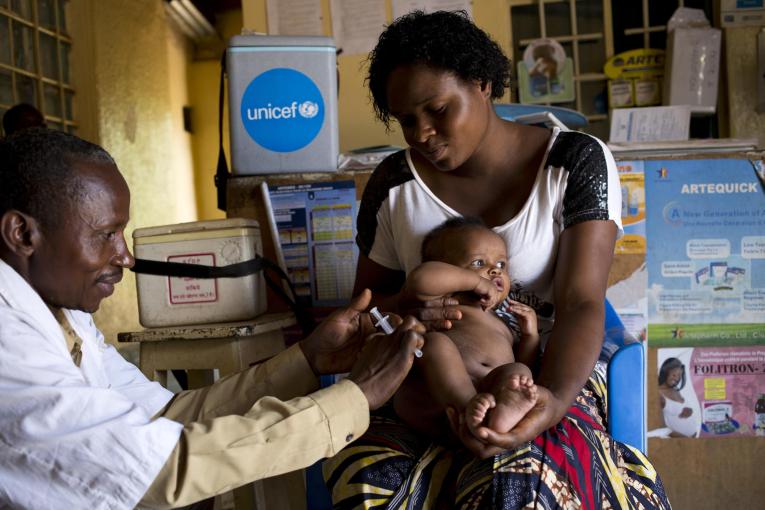 At least 1,981 deaths due to measles have been reported across DR Congo this year, over two-thirds of them among children below 5 years old. As of 23 June, nearly 115,000 cases of suspected measles had been reported, far more than the 65,000 recorded in all of 2018.

Ituri, one of the two provinces (the other is North Kivu) struck by Ebola since the outbreak began nearly a year ago, has recorded over 5,400 cases and 50 deaths.

“The combined threat of Ebola and measles for the thousands of families living in overcrowded and unsanitary displacement camps is unprecedented,” said UNICEF DR Congo Representative Edouard Beigbeder. “We have a small window to prevent a potentially massive loss of life.”

The first sites targeted for measles vaccinations are four displacement camps in Bunia, Ituri, that have seen a huge influx of families forcibly uprooted by fighting in recent weeks. The boundary of one camp, located alongside Bunia’s General Hospital, is less than 100 metres away from an Ebola treatment center. It is also less than 3 kilometers away from parts of Bunia that have seen 5 Ebola cases since the start of the outbreak, 2 of them in the past three weeks.

The Ebola outbreak means the measles vaccination campaign must incorporate extra measures to protect against infection and meticulous triage. Health workers will need to wear gowns to prevent contact with blood or other body fluids. Teams will include an additional health worker who will evaluate and refer suspected Ebola cases, check temperatures and oversee handwashing and other safety measures.

An additional layer of complexity is that some of the early symptoms of Ebola – fever, redness around the eyes, diarrhoea – are virtually indistinguishable from those of measles, malaria or cholera – all of which are prevalent, especially in severely congested displacement sites.

Up to 400,000 people are thought to be internally displaced across Ituri, the vast majority of them women and children. Many live in about 35 camps scattered throughout the province, in territory that is virtually inaccessible due to insecurity. Fighting among various armed groups has damaged or destroyed up to half the health facilities and schools in the province.

“The northeastern part of DR Congo is home to one of the worst humanitarian crises today. Whether it is from measles, Ebola, or the reality of living in a displacement camp, children are at grave risk. We must do everything we can to protect them,” Beigbeder said.

Measles campaigns are also being planned for Tchomia and Nyankunde health zones.

For information about UNICEF and its work for children visit www.unicef.org/drcongo/en 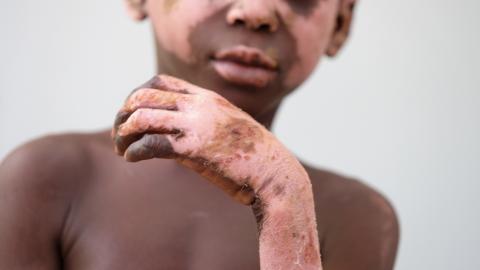 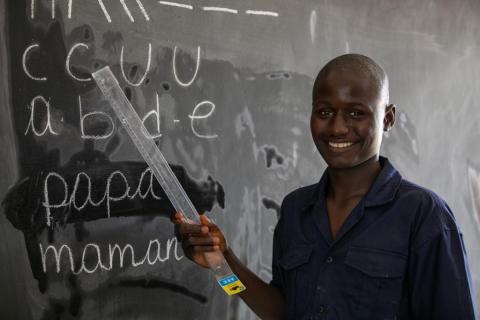 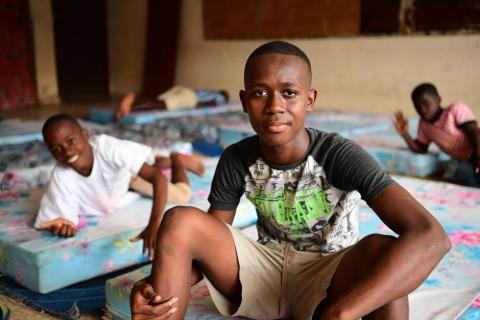 In Côte d’Ivoire, protecting children and young people on th