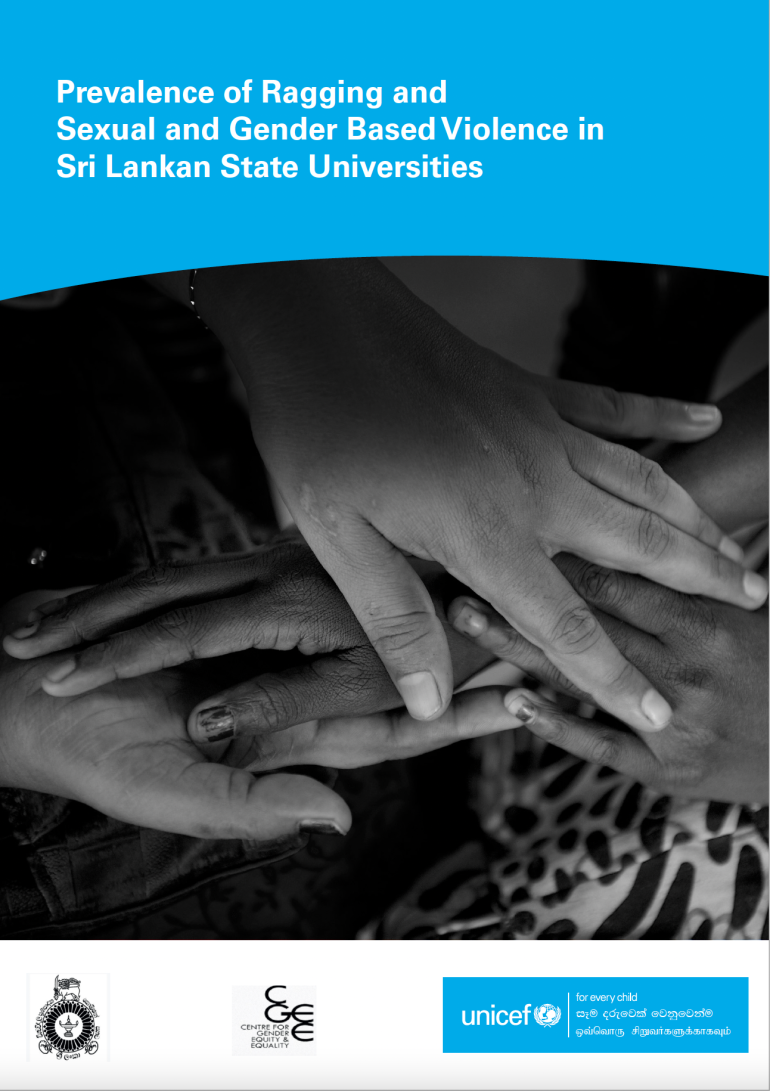 COLOMBO, 21 MARCH 2022-A new study on prevalence of ragging and Sexual and Gender Based Violence (SGBV) in Sri Lankan State universities has revealed the extent and the negative consequences of these harmful practices.

Initiated by the Centre for Gender Equity and Equality of the University Grants Commission (UGC), in partnership with UNICEF, the study covered a cross section of universities: old and new universities, and those situated in previously conflict-affected areas.

Ragging, a practice affecting in some form over half of students in state universities in Sri Lanka according to the study, continues to evolve in nature and consequences, often creating a toxic learning environment.  Ragging is both verbal and physical, including drug abuse, assault and sexual harassment.  It colludes with Sexual and Gender Based Violence (SGBV), another grave concern within the University System in Sri Lanka.

“Sri Lankan State Universities have been producing globally renown individuals in all most all the professions. However, in the recent past there has been a growing concern on prevalence of ragging and sexual and Gender Based Violence (SGBV) in State Universities in Sri Lanka”, said, Senior Professor Sampath Amaratunge, Chairman, University Grants Commission

According to the study:

Ragging and SGBV induces stress—an emotional and behavioural process that occurs when physical or psychological well-being is disturbed or threatened, and it produces severe anxiety. As a consequence, in the short term, students may not be able to concentrate on their studies and risk dropping out of university. As a form of violence, the long-term effects of ragging on the individual go beyond the student life, leading to timid, violent, and intolerant people whose behaviour eventually affects the entire society.

“Ensuring that the learning environment remains conducive to help young people reach their full potential is important.  Universities should provide the space for equal opportunities for youth from different backgrounds to learn and become responsible citizens”, said Christian Skoog, Representative, UNICEF Sri Lanka. “UNICEF is pleased to have provided technical and financial support to this important study to inform the efforts of the universities and government in addressing the very serious issue of ragging and its consequences on learning as well as on the lives of youth”.

Apart from the measures introduced in the past by the government, the University Grants Commission (UGC), which oversees all higher educational institutions in Sri Lanka, has recently put in place additional regulations aimed at preventing harassment of the students by their seniors. The university authorities are now required to report such incidents to the police, and those found guilty of the offences are liable to lengthy imprisonment, expulsion from the institution of higher education and payment for damages suffered by the victim. An additional stipulation is that all students pledge in writing that they will not engage in harassment of the new entrants.

However, concerted efforts are required to tackle the practice which impacts the quality of university education and those who come out of it.

“UNICEF reiterates its commitment and availability to support the country in addressing ragging as well other harmful practices”, added Mr Skoog 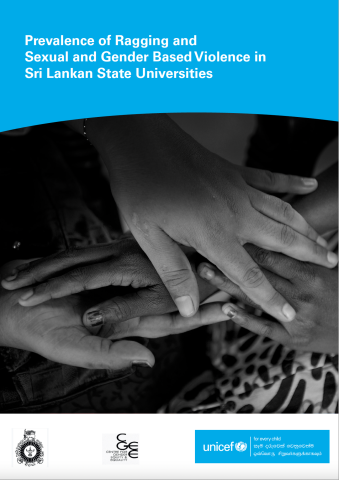 Prevalence of Ragging and Sexual and Gender Based Violence 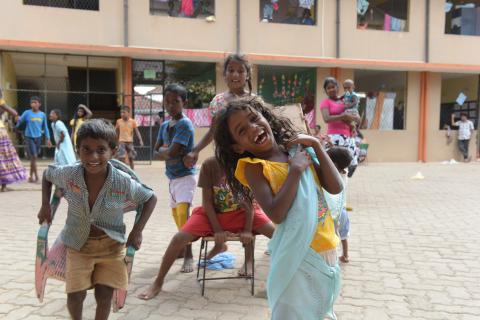 JOINT STATEMENT: STOP THE VIOLENCE AND PROTECT THE RIGHTS OF EVERY CHILD IN SRI LANKA