MANILA, 1 December 2018—The Philippines still represents one of the highest growing number in AIDS cases, there are around 32 cases of new HIV infections every day according to HIV/AIDS and ART Registry of the Philippines (HARP) in September 2018. The largest at risk population are young people, 2 in 3 cases are among the 15-24 age group, studies indicate over the past five years.

The World AIDS Day 2018 is observed with the theme “Know your Status” to raise awareness on the importance of HIV testing and to increase access to services for adolescents and young people.

On the occasion of World AIDS Day today, the Council for the Welfare of Children (CWC), in partnership with UNICEF Philippines is holding the 4th National Young People’s Planning Forum (NYPPF). The Forum aims to provide children and young people an opportunity to develop a strategic operational response to the 6th AIDS Medium Term Plan by the Philippine National AIDS Council for 2017-2022. Over a hundred children and young people from Luzon, Visayas and Mindanao will take part. The proxy consent protocol, a procedure that works around Philippine laws to allow minors to get tested for HIV without parental consent, will also be launched at the event.

“We are very much alarmed of the increasing rate of new HIV infection among children, especially our young key affected population, that is further aggravated by the low uptake of services by these young people. CWC is steadfast with its commitment to uphold the best interest of the child and to ensure that all children enjoy their rights, including access to HIV testing services that is a crucial step in the fulfillment of their rights to survival and protection,” CWC Executive Director, Mary Mitzi Cajayon-Uy expresses.

According to the 2016 AIDS Epidemic Model (AEM) estimates, HIV infections among the 15-17 age group run up to 1,976 monthly, but only 158 have been ever diagnosed with HIV in a month. This means that around 9 in 10 from the 15-17 age group who have been identified to be at risk do not get tested. This causes delays in treatment, even death.

“The World AIDS Day 2018 theme ‘Know Your Status’ reflects the need to intensify efforts to screen adolescents, especially those who are at risk of HIV. Too many lives are wasted and this can be prevented by ensuring HIV testing at the right time. UNICEF provides strong support to our government and NGO partners to help young people at risk get tested, access the right information and receive adolescent-friendly services from health and social workers that serve them,” UNICEF Philippines Representative, Lotta Sylwander says. 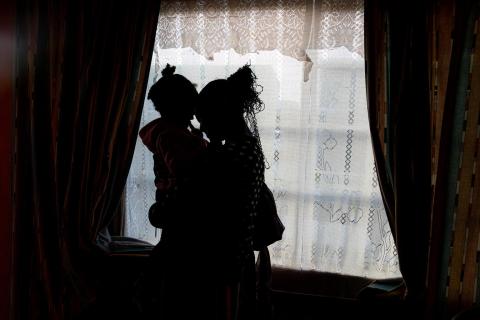 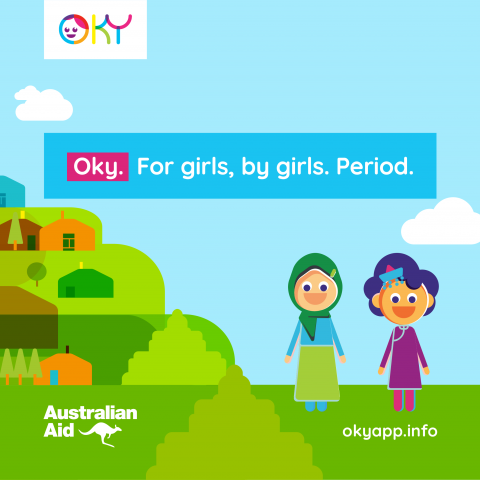 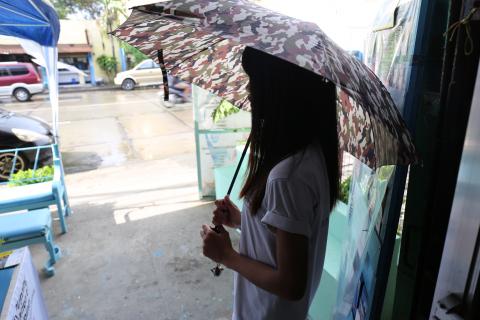 Proxy consent enables minors to get tested for HIV