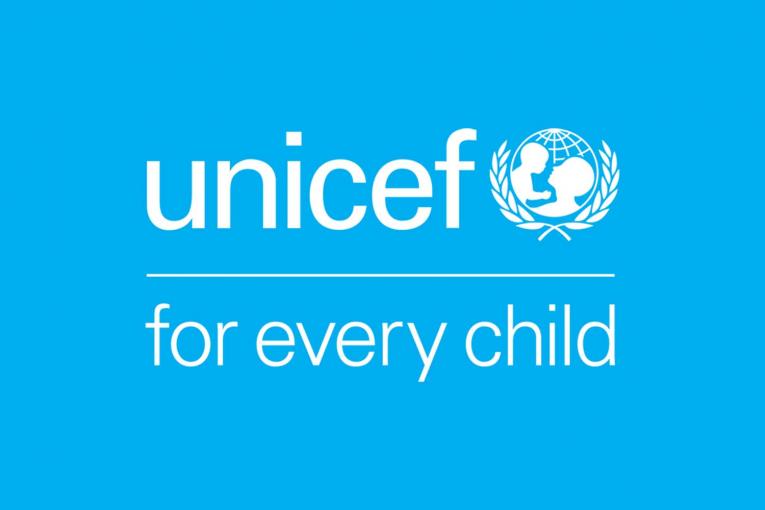 ISLAMABAD, Pakistan - 27 October 2020: UNICEF strongly condemns the attack on a religious school which took place in Peshawar earlier today, reportedly killing at least seven people and injuring more than 75 -- some of them children and teachers.

“Education is the fundamental right of every girl and boy, everywhere. Schools must never be targeted. They must remain safe learning environments at all times to protect the growth and healthy development of children, adolescents and young people,” said UNICEF’s Pakistan Representative Ms. Aida Girma.

According to several reports, the blast occurred as students were attending an early morning class at Jamia Zubairia Madrasa in the Dir Colony Area of Pakistan’s northwestern city. This comes two years after an attack on a school in Chitral in October 2018, and a string of attacks on a dozen schools ─ most of them for girls ─ in Gilgit-Baltistan's Diamer district in August 2018. 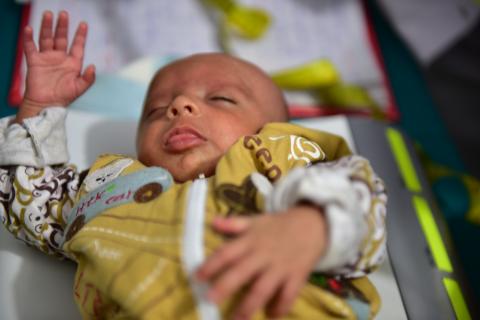 Together for babies born too soon - Caring for the future