In Niger, we work to keep every child alive, healthy and free from HIV and AIDS

Today, children in Niger have a greater chance of reaching their fifth birthday than ever before. Child deaths have declined by a half over the past decades, a significant victory for children and women. In 1990, 326 children under five died for every 1,000 born. That number dropped to 85 in 2017 (UN IGME 2018). Still: most of these deaths are preventable with the right childcare practices and access to timely medical attention.

In Niger, progress is slowed because less than half of all children and mothers live close to a health facility. Only 25 per cent of babies are breastfed in the first six months of life and a mere 20 per cent of young children sleep under an insecticide-treated bed net to prevent malaria. Little progress has been made to reduce maternal mortality: every year, 1 in every 187 women die during pregnancy, childbirth or after delivery. Less than one fifth of basic emergency maternal and neonatal care needs are covered, denying countless women and babies life-saving services.

UNICEF supports the Government to:

Available publications, surveys, reports will be added in this section 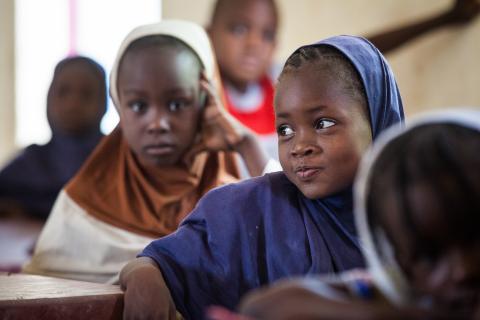 For the 12.5 million children under the age of 18 in Niger, childhood is not an easy journey 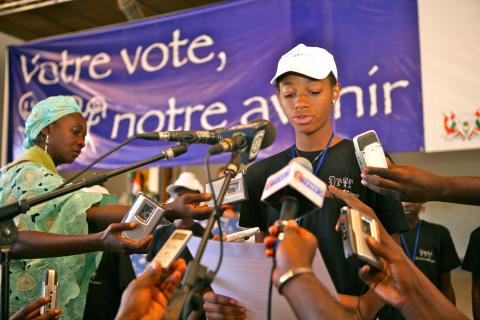 For the latest news on children and women in Niger and how UNICEF is assisting them. 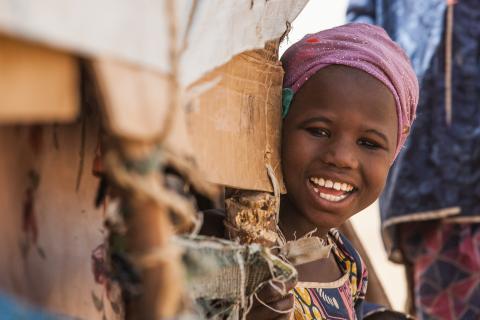 Explore our presence in the country where we are working to protect the rights of all children. 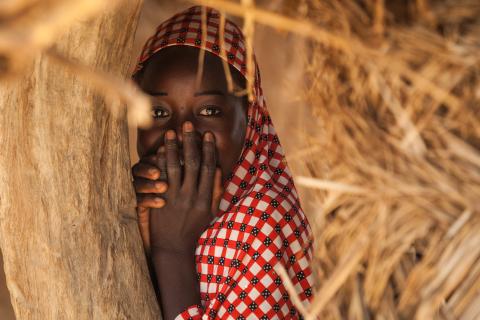 Stories and news about children and families in Niger