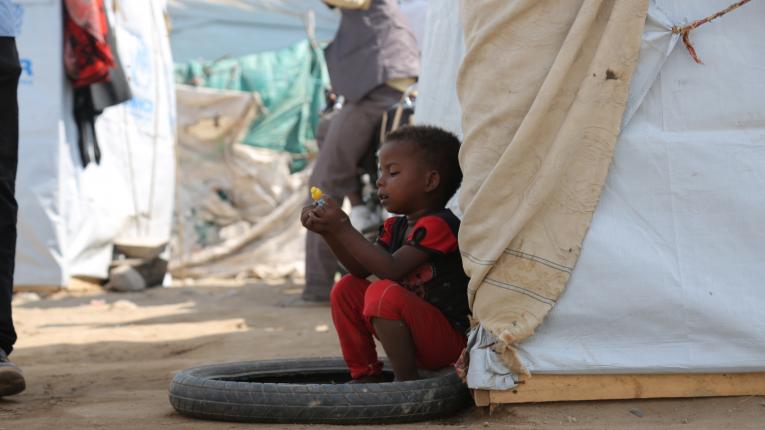 Statement from Geert Cappelaere, UNICEF Regional Director for the Middle East and North Africa at the end of his visit to Yemen

ADEN/AMMAN, 5 December 2018 – “The living conditions of millions of children in Yemen are a disgrace. There is no excuse for these dark realities in the 21st century. Wars, deep economic crises and decades of underdevelopment have not spared a single girl or boy in Yemen. The suffering of children is all man-made.

“The toll of almost four years of the recent fighting across Yemen is mind-boggling, with more than 2,700 children recruited to fight an adults’ war. Over 6,700 children were verified killed or severely injured. Nearly 1.5 million children have been displaced, many of them living a life that is a mere shadow of what childhood should be.

“In Yemen today, 7 million children go to sleep hungry every night. Every single day, 400,000 children face life-threatening severe acute malnutrition and could die any minute. More than 2 million children are out of school; those who are in school often have to settle for poor quality education in overcrowded classrooms.

“Only when engaging with the children directly does one realise how numerous and deep the scars are. Behind the numbers, there are children with names, faces, families, friends, stories, shattered dreams and lives cut short.

“Zakaria, a 12-year old boy that I met at a rehabilitation centre, was herding his goats when he stepped on a landmine and was maimed for life. He was wondering if he would ever see his favourite goat again. Alia who is nine was sleeping when her house came under attack.  She woke up in hospital without her legs. Alia is dreaming of becoming a doctor.

“Do these numbers - and the stories behind them - actually matter? They should have shocked the world into action long ago. The current war and the economic crisis are making an already dire situation much, much worse. The interests of Yemeni children have hardly been taken into account in any decision-making for decades.

“Today, almost every single child in Yemen depends on humanitarian assistance to survive. Support from UNICEF and other humanitarian partners is literally saving lives and giving children a glimmer of hope.

“UNICEF is expanding its response, including the delivery of therapeutic support to malnourished children, increasing the number of treatment centres and training community health workers to identify early stages of malnutrition and refer children to the treatment they urgently need. Tireless efforts continue to prevent children from getting sick, including an ongoing polio vaccination campaign that has reached over 4 million children so far.

“Yemen today is the largest humanitarian operation for UNICEF in the world. To continue responding to children’s needs, UNICEF requires more than half a billion US $ for its operations in 2019.

“But humanitarian assistance alone is not the solution to this enormous man-made crisis. The only way out of this mayhem is through a man-made political settlement and massive re-investment in Yemen with children at the centre.

“To this end, UNICEF welcomes the immense efforts of the United Nations Special Envoy Martin Griffiths. We call on parties meeting in Sweden and those who have influence over them to prioritize- for once- children and their needs above any other political, military or financial agendas. The future of the children of Yemen is in their hands. Do not let the children of Yemen down again!” 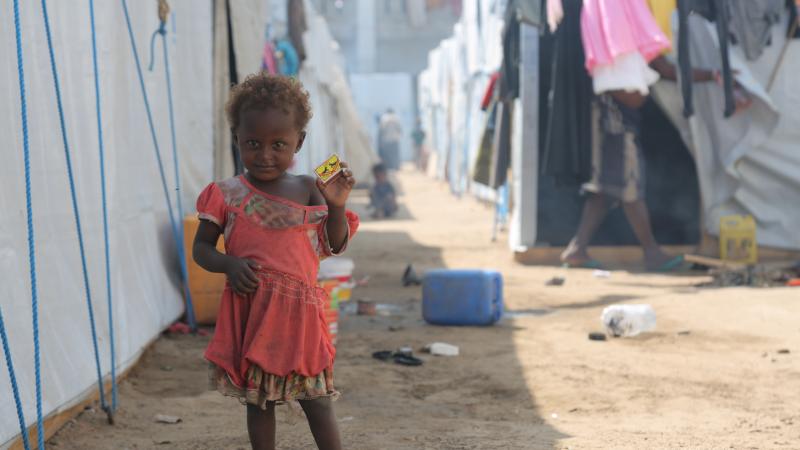