Sweden contributes US$2.7 million to UNICEF’s emergency response for children in Syria

DAMASCUS, 31 March 2019 – The Swedish International Development Cooperation Agency (SIDA) has contributed SEK 25 million (approximately US$2.7 million) to UNICEF’s emergency response for the most vulnerable children and families in Syria. The contribution will ensure that thousands of people have improved access to lifesaving basic services.

Years of conflict have depleted family financial resources and caused a loss of livelihoods with some 11.7 million people requiring humanitarian assistance. Five million people are in acute need and living in extremely difficult circumstances, often deprived of their most basic rights. Nearly half of all people in acute need are children.

The country’s infrastructure has been all but destroyed, with more than one in three schools damaged and just half of all health facilities functioning.  At least 70 per cent of sewage is left untreated – more than half of the sewerage systems in the country have stopped functioning.

“Children and families in Syria continue to bear the brunt of a conflict entering its ninth year. They lack access to the most basic services that are rightfully theirs,” said UNICEF Syria Representative, Mr. Fran Equiza. “Thanks to this contribution from Sweden, UNICEF in Syria will continue to help meet the needs of the most vulnerable children and families, protect their lives and restore their hope for a better future.”

“Supporting the best-placed actors based on the evidence of prioritized needs guides Sweden’s humanitarian financing decision-making model globally. It is clear for us that, in the case of the Syria crisis, as in many other settings, UNICEF has a comparative advantage for addressing children’s needs which are considerable, and therefore received a Swedish grant in 2019,” said SIDA’s Humanitarian Programme Officer at the Swedish embassy in Beirut.

Since 2016, Sweden has generously supported UNICEF’s work in Syria with over US$ 11 million in contributions for the benefit of children and families across Syria. 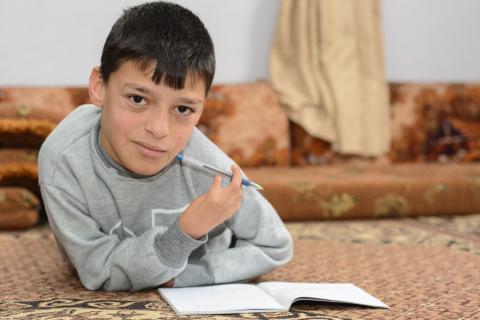 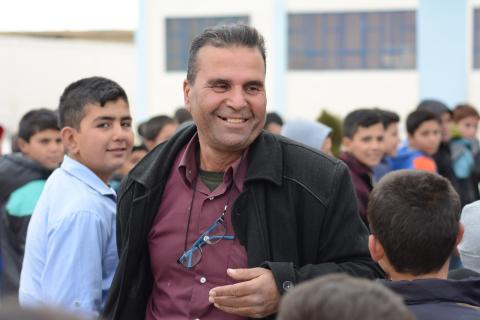 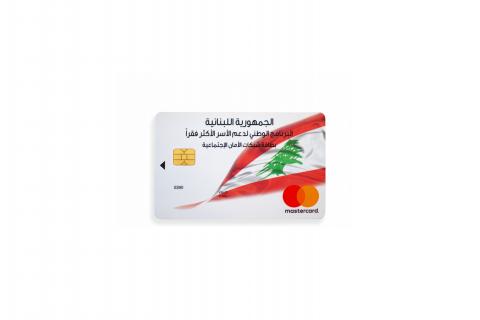 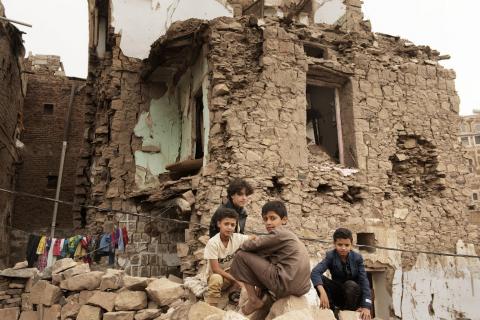