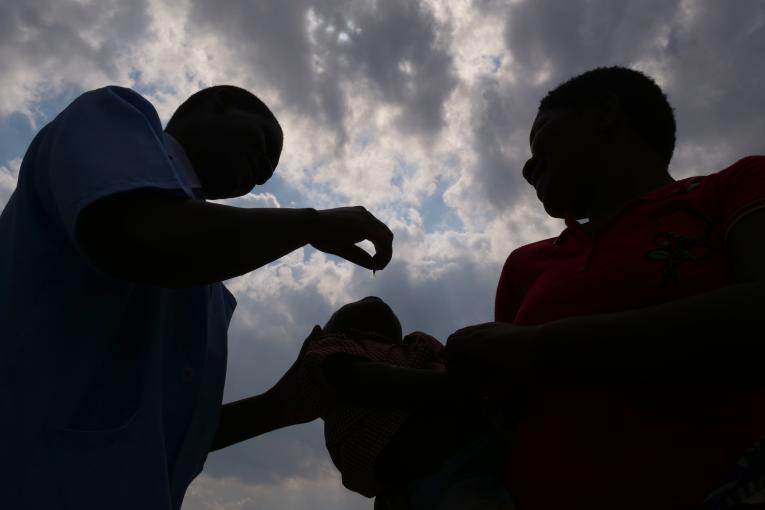 Lilongwe 26 July 2019 The UK Department for International Development (DFID) has provided about £478,000 to UNICEF for Ebola preparedness and prevention work in Malawi. The Ebola outbreak which was previously confined to one area in the Democratic Republic of Congo (DRC) has now spread to the city of Goma. Goma is a city of 2 million people which lies on DRC's border with Rwanda, putting neighboring countries, and the Southern Africa region at potential risk of Ebola. The World Health Organization has since declared the Ebola outbreak in DRC a “Public Health Emergency of International Concern”.

About 500 refugees and asylum seekers enter Malawi every month, most of them from the DRC. Although none of the migrants have ever reported having been in Ebola hotspots, the likelihood of an infected person crossing into Malawi is there.

In addition, Malawi Defense Forces (MDF) soldiers are presently stationed in the DRC, including in Beni, which is the worst affected area. The army, which is on a UN peace keeping mission force, conducts regular deployment with soldiers returning home and new teams sent to the DRC. Although the soldiers do not come in contact with patients, the possibility of contracting the infection by any member of the force is there given that they are stationed in the hotspot area.

"Given the worrying developments in DRC, it is essential we help the Government of Malawi make preparations to prevent the virus entering and taking hold. Putting effective measures in place now will help keep Malawi safe." Desmond Whyms, Health Team Leader, DFID Malawi

With this funding, 500 health workers from nine districts (Chitipa, Karonga, Mzuzu, Dowa, Lilongwe, Mchinji, Dedza, Mwanza, and Blantyre) will be trained to prevent, detect, treat and manage Ebola. UNICEF will procure supplies to ensure that the nine districts are prepared for any potential outbreak. Over the next four months, UNICEF will also support the screening of soldiers returning from the DRC and ensure that communities in border districts are sensitized about Ebola, to recognize and quickly report any suspected cases and how to protect themselves and their children.

"The risk of Ebola is real. Communities and health workers must therefore be vigilant. We welcome DFID’s support which will strengthen our work with the Government of Malawi and NGO partners in the border districts to prevent Ebola from crossing into Malawi," said UNICEF Malawi Health Specialist Steve Macheso.

“This is a timely assistance to Malawi now that the risk status of Ebola has been elevated by the WHO declaration. DFID has been a historical partner and has always met the needs of Malawi in many sectors including health. The training of Health Care Workers (HCWs) will bring confidence to our HCWs when dealing with the transmission risk associated with Ebola. The Malawi Government is very appreciative of the support” said Joshua Malango Principal Public Relations Officer, Ministry of Health and Population.

• The first recorded Ebola outbreak happened simultaneously in Sudan and former Zaire in 1976 near and around the settlements of River Ebola, where the illness derived its name from.

• Ebola is transmitted through direct contact with secretions of an infected person or dead bodies. Health workers can be infected while taking care of patients.

• Ebola initially presents flu like symptoms, followed by vomiting and diarrhea that often evolves quickly to bloody diarrhea and bleeding disorder like symptoms. Death often happens within one week of onset of illness.

• The largest Ebola outbreak happened between 2013 and 2016 in West Africa where it affected large urban areas for the first time. Since then trends have shown that Ebola can strike urban areas, and densely populated slum areas with poor hygiene and sanitation conditions.

• Do not handle items that have come into contact with an infected person's body fluids (e.g., clothes, medical equipment, needles)

• Avoid contact with nonhuman primates and bats, including body fluids or raw meat prepared from these animals

• Returning travelers (including healthcare workers) should follow policies for surveillance and monitor their health for 21 days and seek medical attention if symptoms develop, especially fever 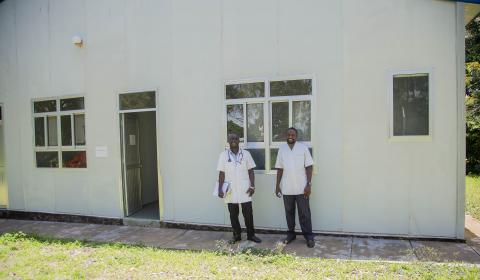 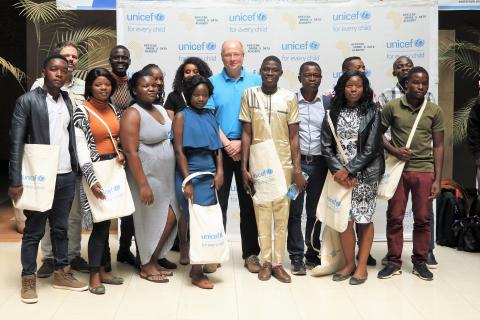 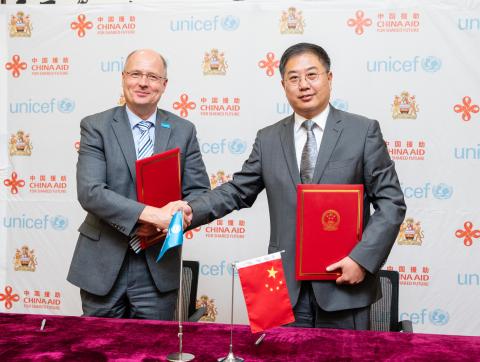 A New Friend For Malawi’s Children
Visit the page 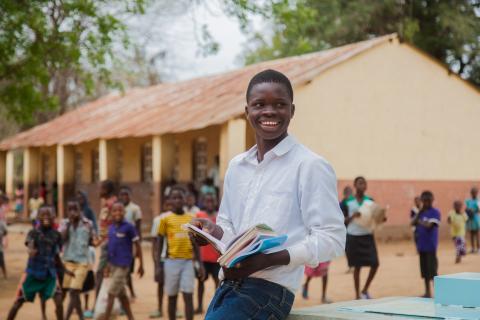