Young Refugees Swirling Up Azraq Camp With Their Inventions

Almost one year ago, we reported on the first Innovation Open Day in Azraq Camp, Jordan, that marked the launch of a series of innovation labs in the camp and beyond. What have the young participants learned and developed since? The young innovators have come a long way. We recently witnessed the third Azraq camp-wide pitch day where 219 youth presented the ingenious ideas they had developed to solve the community’s most pressing needs.

Read about Nour, one of the young participants that recently presented her idea and was elected as one of the winners with her team.

The girls that engineered a mixer

Nour comes another step closer, connects the battery’s cable to the lid of the blending container – and stretches out her arms to show us the spinning mixer blade. The community members lean forward to get a glimpse of her invention.

Nour and her teammates had engineered the blender over the last six weeks in one of Azraq Camp’s Social Innovation Labs. Early on they agreed to make mashed food possible – to help their baby siblings eat healthier and to increase food variety by producing mayonnaise, tomato puree, and the like.

The girls tackled their challenge creatively with the available resources they had. They turned an iron piece into a butterfly shape, glued it to a pen, put it into a jam jar and built a lid out of a water bottle. Finally, they connected an available battery to a toy car motor to spin the blade.

“I never believed we could build this“, says Nour. “But now I am so proud. We really built something out of nothing.“

Nour’s dream is to be a civil engineer. She says the project motivated her even more to pursue her dream.

Her parents initially did not take her tinkering activities seriously.

“They didn’t believe I could develop something meaningful“, Nour says. “But now that they saw me present, and we even emerged as one of the winners, they take me seriously.“

Nour and her team mates will soon start the implementation phase of the Social Innovation Labs where they get to build an improved version of their product and work towards making it accessible in their community.

The blender was just one out of 25 ingenious ideas that were pitched recently in Azraq Camp. Among the inventions engineered by the youth are solar-powered phone chargers, water distilleries and reading lamps, a gas-powered oven, winter rugs, an ice box and medicine cooler out of recycled materials, and two types of laundry machines.

The projects bear testimony of the fundamental needs and aspirations of the youth in Azraq Camp. The lack of electricity is a serious limitation for the people living in Village 5, the fenced area of Azraq Camp, where roughly a fourth of the camp population is living. Water is another key concern to them, particularly the residual water around the shelters and tap stands that bears health risks, but also an opportunity, if only it could be safely harvested.

In the Social Innovation Labs, the youth learn to use their own creativity and skills to tackle the challenges they face. They learn that not only can they seek support from others, but can just as much create solutions on their own.

We will soon launch the second phase of the curriculum where the winning teams that emerged out of the pitch days will get support to turn their prototypes into full-fledged products and projects. 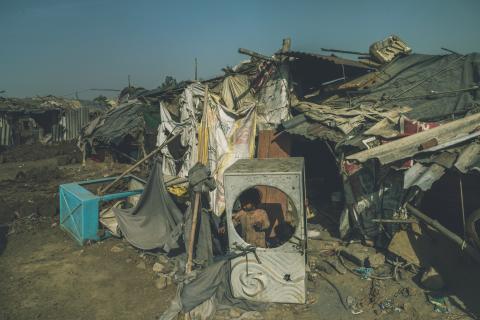 Innovation for Children in an Urbanizing World 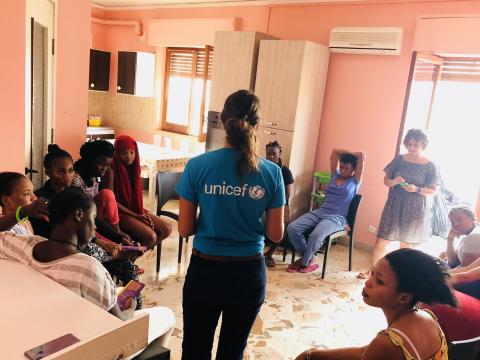 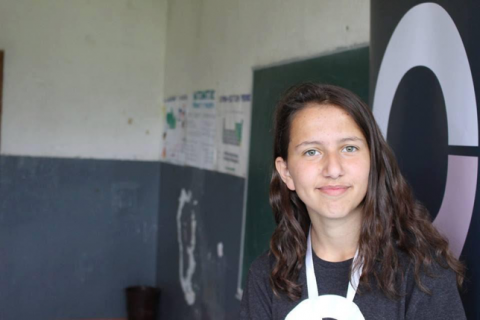 a Young Girl Reminds Women and Girls of Their Rights. 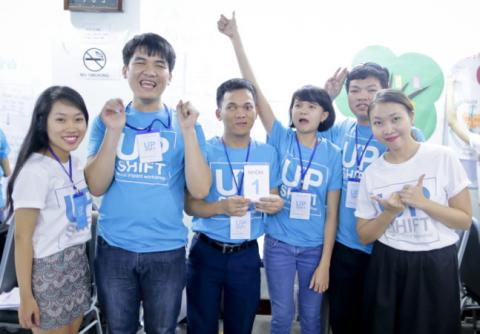 21st Century Skills for All