Post-partum hemorrhage (PPH) is the leading direct cause of maternal deaths in low-resource settings. NASG is a fit-for-purpose device that can save women’s lives through reducing blood loss and stabilizing the women until treatment is available.

Post-partum hemorrhage (PPH) - or severe bleeding after childbirth - is the largest direct cause of maternal mortality worldwide, responsible for more than a quarter of the 300,000 estimated deaths each year.

These women are dying from preventable causes related to pregnancy and childbirth, with 94 per cent occurring in low- and middle-income countries, in areas where the nearest health facility with comprehensive obstetric care may be hours away.

Many of these deaths could be prevented with timely and effective maternal health care management and equipment.

The Non-pneumatic Anti-Shock Garment (NASG) is a low-cost first-aid device that limits persistent PPH. It’s a compression suit originally designed with technology from the United States National Aeronautics and Space Administration (NASA). At NASA, anti-gravity uniforms were developed to keep astronauts from blacking out during extreme acceleration by squeezing the arms and legs to push blood towards the head. This same technology was used to develop NASG where external pressure is applied to a woman’s lower body to drive blood upward.

NASG is lightweight, washable and reusable, with eight segments to wrap over the legs and abdominal region. It reduces blood flow to the uterus and treats hypovolemic shock while allowing health staff to repair sites where bleeding occurred.

A large evidence base indicates that NASG is effective in reducing maternal mortality. The World Health Organization (WHO) recommends it as a temporary measure until appropriate care is available (2012). NASG is included in the WHO, UNICEF, and United Nation’s Population Fund (UNFPA) interagency list of medical devices for essential interventions for reproductive, maternal, newborn and child health (2015).

Although there are some countries that have successfully scaled NASG, UNICEF estimates that the global demand is much higher, given that five per cent of all women giving birth suffer from PPH. This is why UNICEF has added it to its portfolio of innovation projects - to use its know-how capacity in scaling proven technologies to ensure a fit-for-purpose and value-for-money product is available and accessible worldwide. 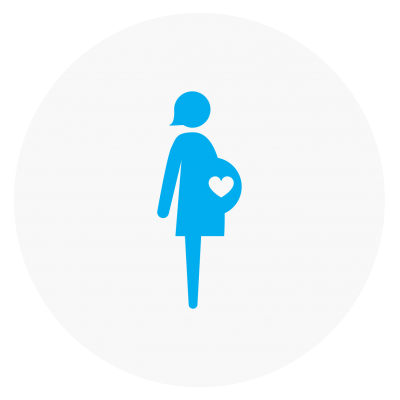 die each year during pregnancy or childbirth, with over 25 per cent of these deaths from post-partum hemorrhage 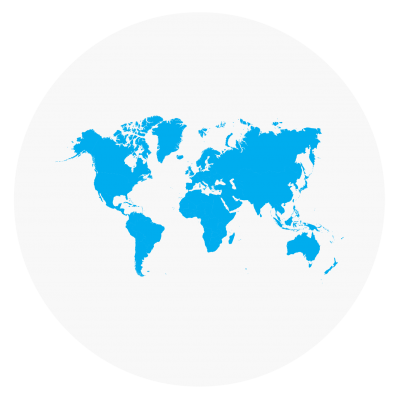 are introducing NASG through UNICEF, with the potential to save thousands of mothers’ lives 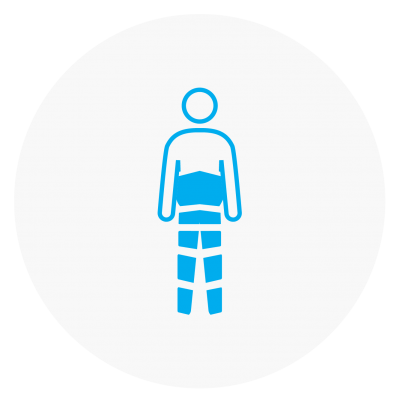 NASG has been used by UNICEF, UNFPA, NGOs and governments over the past five years, saving thousands of mothers lives at an average cost of US$3 per use.*

UNICEF has added NASG to its Supply Catalogue and is providing technical guidance and support for its procurement, distribution, and implementation. With UNICEF’s expertise in scaling proven technologies, NASG can reach more mothers, ensuring future PHH deaths are prevented.

UNICEF PNG/2019/Chambers
Introduced to health programs by UNICEF just weeks beforehand, the Non-pneumatic Anti-shock Garment helped save the life of Susan (second from left) who experienced post-partum hemorrhage after the birth of her twins in remote Papua New Guinea. She's pictured with the health team that helped save her life.

“I saw many women bleeding heavily after delivery [in my village]. Most of them recovered, but I saw five women who died because it was too far for them to walk to the health centre for help. I lost consciousness when I lost a lot of blood after delivering my second twin. I could have died. I believe that’s why I’m alive, because of this garment.”

Identifying, developing and scaling fit-for-purpose and value-for-money products that respond to the unmet needs of children.

Find out more about our various initiatives