Study on Indigenous Women and Children in Guyana

A systemic perspective to explain the situation of the Indigenous women and children in Guyana.

The 2016 Situation Analysis  pointed out inequities that were preventing the realization of the rights of indigenous children in Guyana. Indicators for the indigenous population showed that the Indigenous Peoples and by extension the hinterland population, were among the most vulnerable. A decision was made to conduct a study for a better understanding of the situation of those children, women and families 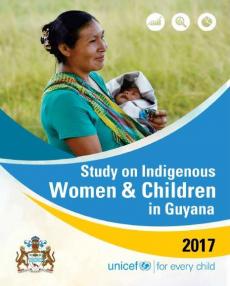 UNICEF Guyana and women across differences 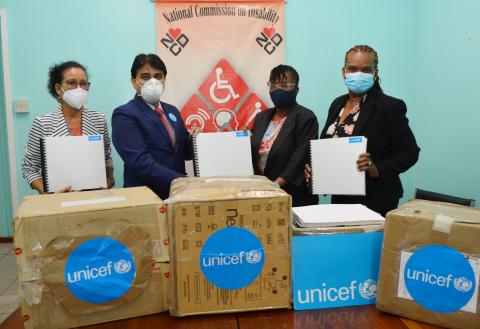 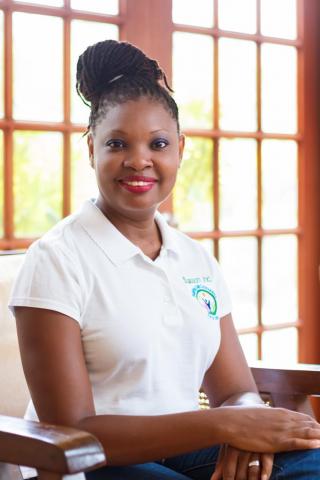 Societal issues like crime do not stop during a pandemic. And neither must the response, especially to protect children.