Understanding the underlying issues related to adolescent preganancy in Guyana

Adolescent pregnancy as a percentage of all pregnancies in Guyana has remained between 19 and 22 percent from 1997-2016. There are socio-economic, regional and ethnic differences in the rates of adolescent pregnancy with the hinterland regions having higher rates than the coastal regions (105 versus 69) as well as rural areas having higher rates that urban areas (81 versus 55). The Indigenous Peoples have the highest rates compared with the other ethnic groups, as do girls from the lowest wealth quintile and lower educational background. 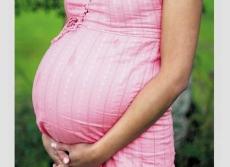 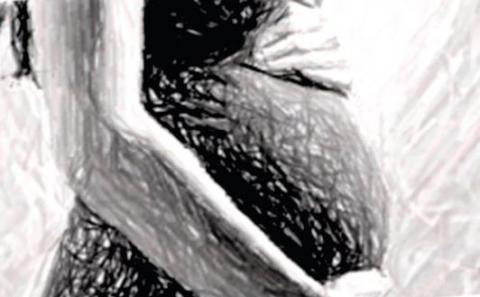 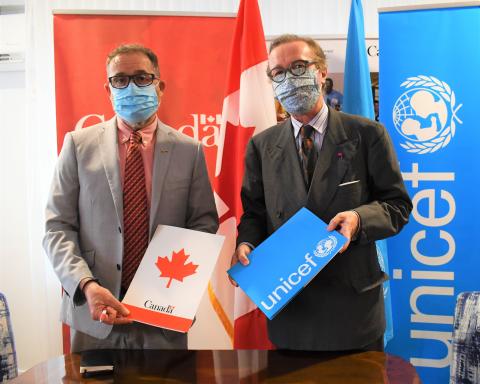 Through this new project, funding will be provided to support health, education and other social services 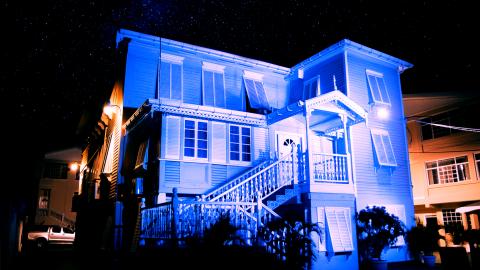