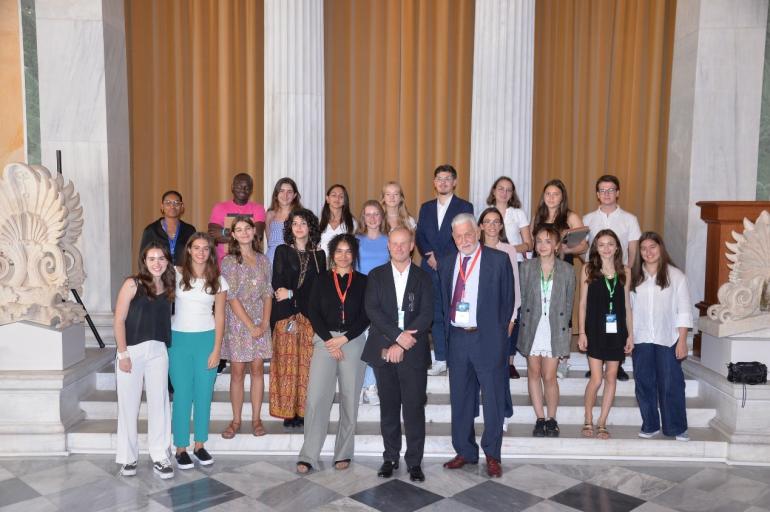 The global event was launched yesterday at Zappeion Megaron and is expected to be concluded on Friday at the premises of the Academy of Athens. With significant youth participation and attendance across the sessions, the Forum convenes leaders from government, business, civic society, and the nonprofit sector to explore real solutions to the most pressing issues facing democracy, with interventions from significant global figures including the 8th United Nations Secretary-General Ban Ki-Moon, the President of the European Commission Ursula von der Leyen, Ukrainian President Volodymyr Zelenskyy (virtual), American economist, academic and Director of the Center for Sustainable Development at Columbia University Jeffrey Sachs, as well as the President of the Hellenic Republic, Katerina Sakellaropoulou.

The newly introduced Teens Athens Democracy Forum will take place at the Academy of Athens on 30 September bringing together a diverse group of twenty young people aged 13 to 17 encouraging them to freely debate under the theme ‘The Future of Work: Life in and out of Metaverse’.

The President of the Democracy and Culture Foundation, Achileas Tsaltas said:

"Today’s generation Z - and especially the age group of teenagers 13 to 17 - has lost faith in the older generations and its institutions. They consider that they will inherit a world full of problems that have been inadequately dealt with. So, they want to be heard, they want to be engaged. They want a seat at the table. At this year’s Forum, we gave them the table and we aim to do it at every ADF so that the teens have their own platform to choose and discuss the topics they deem important for them and their future."

“UNICEF works across the globe to ensure that no conversation about children and youth is taking place without them having a seat at the table. We are proudly teaming up with the Athens Democracy Forum and its organizer, the Democracy and Culture Foundation, to enable young voices from Greece and around the world to engage in conversations with decision-makers on the big questions of our time”.

Additionally to the co-organization of the Teens Athens Democracy Forum, UNICEF also participated at the Pre-Plenary Session on “Bridging the Intergenerational Gap” where Olga Siokou – Siova, UNICEF’s Head of Communication and Advocacy in Greece, encouraged Member States, local governments, International Organisations, civil society, media, education stakeholders and citizens to revisit and reshape the way we approach youth participation in decision making processes by creating a cross-sectoral alliance that empowers, enables, respects and values younger generations’ contribution to issues that directly affect them and their communities.

Upon the conclusion of the 2022 Athens Democracy Forum, UNICEF and the Democracy and Culture Foundation will continue to work closely together ensuring youth participation in civic engagement, agenda setting and decision making through existing global UNICEF-led platforms such as the Child Friendly Cities Initiative (CFCI) and U-Report, UNICEF’s global platform with more than 23 million children and youth users across 91 countries. 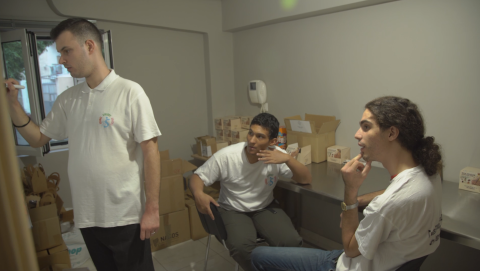 Apollo, Panagiota and Joseph, three young people with disabilities, started their very first job and are planning their professional careers with optimism.. 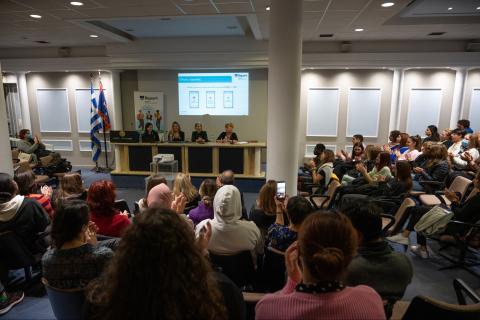 U-Report celebrates its first year of operation in Greece. 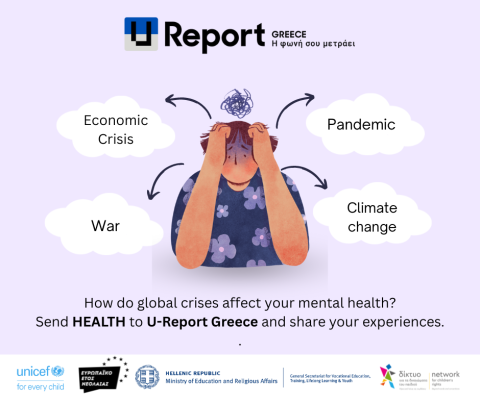 UNICEF joins forces with the General Secretariat for Vocational Education, Training, Lifelong Learning and Youth to empower the voices of young people 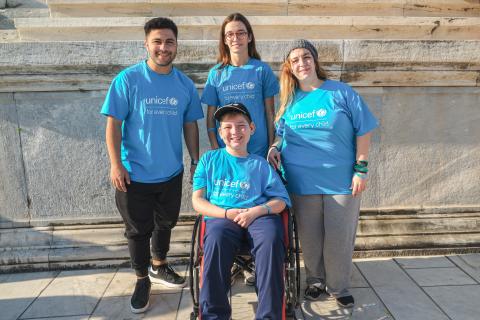 UNICEF announced the launch of the Youth Advocates Programme in Greece