Tbilisi, Georgia. 20 November, 2022. On World Children’s Day, UNICEF is calling on governments, international partners, the private sector, and communities around the world to commit to building a world free from any type of discrimination, for every child.

This year, World Children’s Day takes place the day the Football World Cup starts. As people all around the world unite in celebration of football and the World Cup, UNICEF wants them to also unite around every child’s right to non-discrimination and inclusion.

“All of us – international organizations, governments, civil society and private sector representatives, teachers and parents need to make sure that we contribute to building an environment where every child feels included “, says Ghassan Khalil, UNICEF Representative in Georgia. “We have to make sure that every child has access to quality and inclusive education, adequate living conditions, and has equal opportunities. And we need to remember to include children in the process – listen to them, provide safe spaces where they can speak up,” Khalil added.

On this day, children are at the center stage – taking over schools, television broadcasts and social media platforms. School #1 in Sagarejo, east Georgia, joined the global ‘Kids Takeover’ campaign and students themselves became school principals and teachers. At the end of the day, a round table discussion was organized by schoolchildren to share their experiences of feeling included in the society and vision for a better and more inclusive future.

World Children’s Day was also celebrated in Chiatura, west Georgia, with young people who actively engaged in discussions about child rights and the importance of social inclusion. At the end of the day, the children light up an iconic local building in blue, to join in the global Go Blue campaign of UNICEF.

UNICEF Georgia’s Instagram and Facebook pages were taken over by three young people, who shared their stories and experiences, highlighting the challenges that they wished to be addressed by adults. Some of the topics raised by the children included unequal access to quality inclusive education, obstacles of ethnic minority representatives to be fully included in the society and stigmatization of mental health problems among adolescents.

Georgian Public Broadcaster joined the celebrations by allowing children to talk in their Sunday mid-day show about their concerns and discussing the issues related to children’s mental health and wellbeing. National Philharmonic Orchestra dedicated their concert to the World Children’s Day and supported UNICEF in further amplifying messages about non-discrimination and child rights across the audience.

As part of the global campaign, young people from all over Georgia were invited to participate in the #IFeltIncluded short video challenge on TikTok and Instagram Reels to generate a positive discussion around equality and inclusion, and inspire others to share their stories and actions.

World Children’s Day is UNICEF’s global day of action for children, by children. Celebrated every year on the 20th November to coincide with the anniversary of the adoption of the Convention on the Rights of the Child (CRC), the day aims to raise awareness and funds for the millions of children that are denied their rights, and to elevate young people’s voices as critical to any discussions about their future. 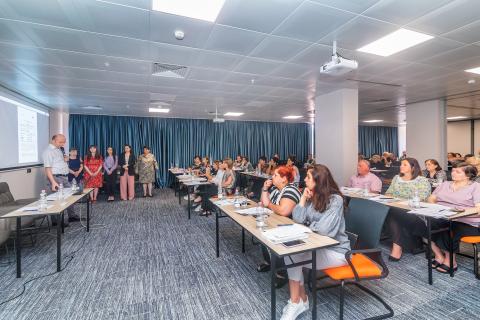 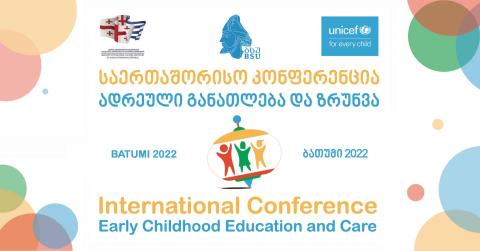 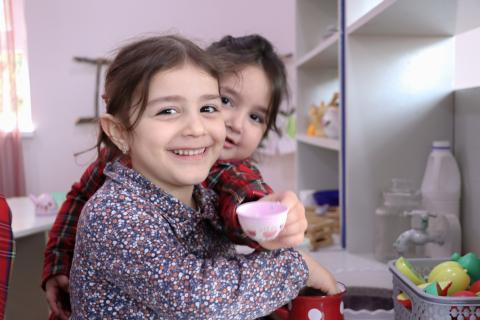 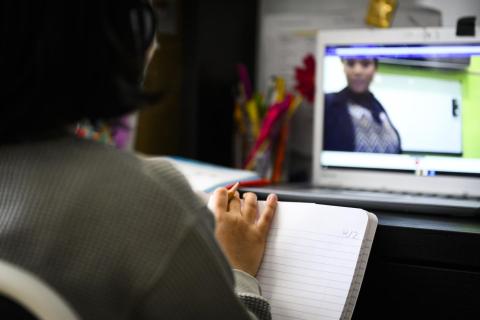 How to keep your child safe online