The standards will help pre-schools, and primary and secondary/high schools, working together with parents and communities, to develop inclusive schools and accessible learning spaces for every learner.

Shifts towards inclusive education have been inspired by international protocols on human rights and universal recognition that all children have a right to equal access and quality education. This is in response to the exclusion of children from a range of communities, particularly those who live in poverty. 75 million children worldwide are reported to be out of school; more than half of them are girls. Many of them live in sub-Saharan Africa or in South and West Asia (UNESCO, 2009). Those living in rural or remote communities and children in urban slums have the least access to education. One third of these children have disabilities. Vulnerable groups also include working children, those belonging to indigenous groups, rural populations and linguistic minorities, nomadic children and those affected by HIV/AIDS. There is consensus that it is a fundamental right of all children to be given access to quality education to ensure they reach their full potential as individuals. This right is reflected in international law in Article 26 of the Universal Declaration of Human Rights and supported by the Education for All Agenda (1990) and the United Nations Convention on the Rights of People with Disabilities and its Optional Protocol (2006).

In terms of inclusive education, the main focus has been on children with disabilities and special needs. The 1994 Salamanca Statement (UNESCO, 1994), signed by 92 countries, was a turning point for a global agenda on the inclusion of children with special needs and disabilities. It affirmed the right of every child to be educated in regular schools, with additional support where needed. This commitment was reaffirmed by the Dakar Framework for Action in 2000, and since then the notion of inclusive education has evolved into a notion of ‘inclusion’ which is about all learners, particularly those who are poor and most disadvantaged, including working children; remote rural dwellers and nomads; ethnic and linguistic minorities; children, young people and adults affected by conflict, HIV/AIDS, hunger and poor health; and those with special learning needs (UNESCO, 2018). 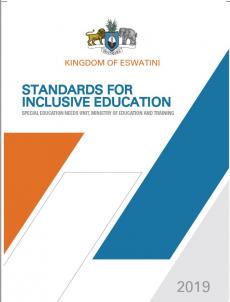 UNICEF, UNESCO and WHO concerned over school closures in Eswatini 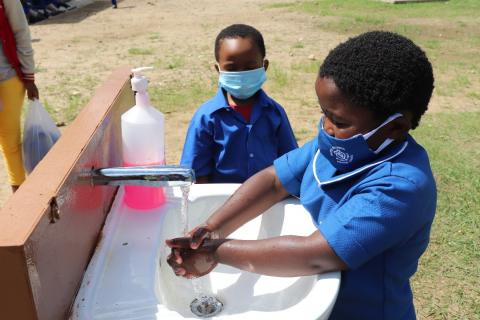 Over 350000 learners were affected by the closure of schools

Over 350 000 learners were affected by the indefinite closure of schools in March 2020 amid escalating cases of COVID-19 around the world. 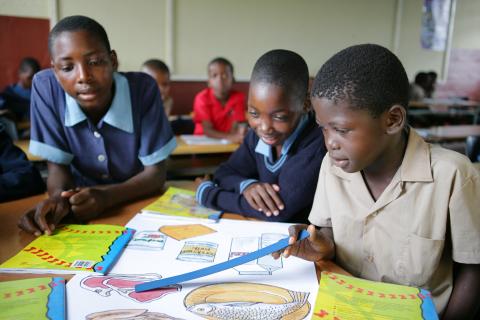 In February 2020, the Government of Eswatini declared COVID-19 as an emergency, among other measures, schools were closed to ensure children are protected