For every child, good health and nutrition

As an upper middle-income country, Botswana has made significant achievements towards universal health access for women and children. The majority of the population (85 per cent) live within a 5km radius of a health facility and most pregnant women (73 per cent) access antenatal care services at least four times. Almost 100 per cent of births occur in health facilities. Further, child welfare clinic attendance is estimated at 85 per cent. As a high priority sector, health receives a large share of the government budget, averaging 11 per cent of total government spending in the last 5 years, and 4.1 per cent of the Gross Domestic Product (GDP).

However, this high investment and access has not translated to expected levels of health outcomes for women and children. For every 1,000 children born alive, 56 die before their fifth birthday and 38 die in their first year of life, which is over half of the under-5 deaths. Given the high rates of health-facility based births, these deaths point to constrained quality of care for mothers and newborns around the time of birth. Among children aged 29 days to 59 months, sepsis, severe malnutrition, diarrhoea, and pneumonia account for most of the deaths. Children’s development is hampered by high-levels of chronic malnutrition (stunting).

Almost 1 in 3 children under-5 are stunted. The modifiable risk factor most associated with stunting in Botswana is low birth weight, which is estimated at 13.1 per cent. In addition to being among the leading causes of death, pneumonia and diarrhoea are strongly associated with stunting. Inadequate feeding practices also contribute to stunting. A small ratio of babies (1 in 5) are estimated to be exclusively breastfed in the first 6 months, while only 46 per cent of children are given complementary food with continued breastfeeding at 6-9 months as recommended.

Key barriers to achievement of results for children are due to implementation bottlenecks of otherwise adequate policies and strategies, and limitations in the collection, analysis and utilization of data for policy and programme decision-making.

UNICEF is also working on evidence generation for ‘what works’ in preventing stunting through testing of new or alternative approaches to intervention delivery, particularly through integrated Early Childhood Development approaches. In addition to that, UNICEF develops investment cases for high-impact interventions. Technical support is given on effective and efficient implementation of maternal and newborn health and nutrition programmes. 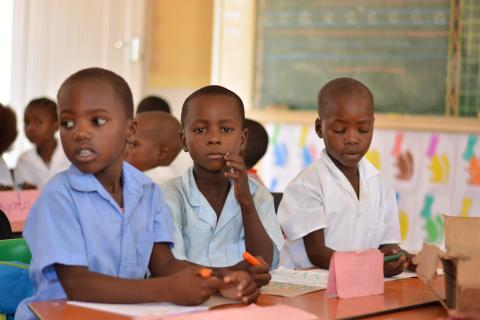 Learn more about our education programme. 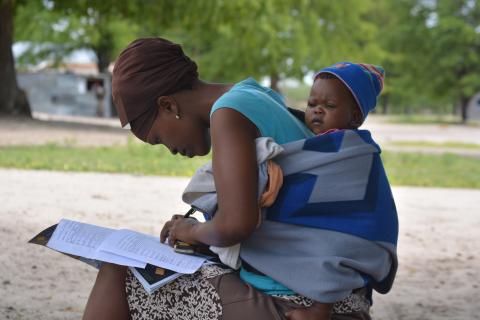 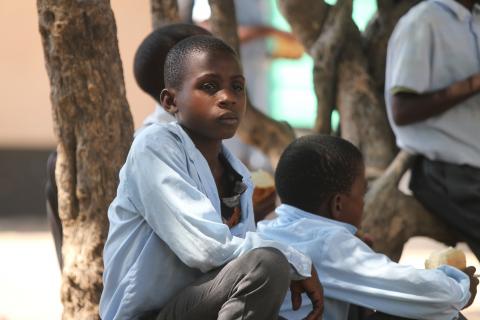 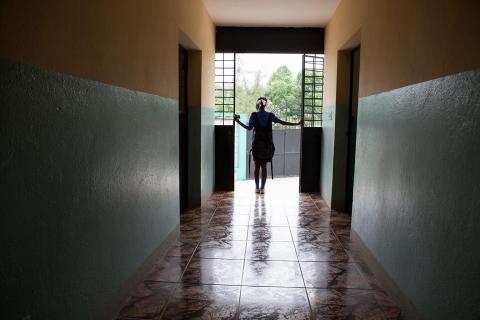 Learn more about our HIV programme