NCWC, UNICEF and partners launch a campaign to End Violence against Children 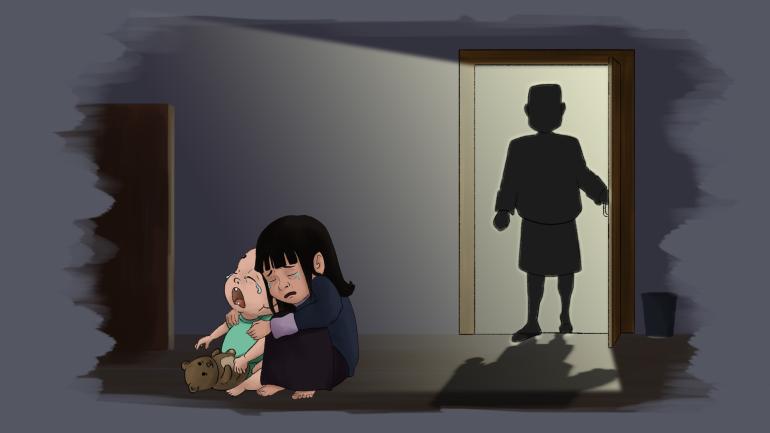 Led by the National Commission for Women and Children, the End Violence against Children campaign will be implemented by a consortium of 14 governmental and non-governmental agencies over the next six months. It will focus on sexual, online and peer/ physical violence and specifically target the three districts of Thimphu, Trashigang and Samtse. The pilot districts were chosen based on the demography of children and young people and regional representation.

Minister for Foreign Affairs and Chairperson of the National Commission for Women and Children, Lyonpo Dr Tandi Dorji said that, violence against children has been increasing in the last few years and this launch is indeed a very timely event.

“Their Majesties have expressed serious concern on numerous occasions and it is for this very reason that the Pema Centre is being initiated by Her Majesty The Gyaltsuen, which in addition to other services will also look at all the problems faced by children including violence,” Lyonpo said. “I am very hopeful that the successful implementation in these three pilot districts will enable the roll out of this program in all 20 districts. It is important that we implement a child protection campaign using multiple communication channels and community engagement platforms, whereby mass media and social media platforms play a pivotal role in raising public awareness and community engagement interventions.”

Officiating Director General of National Commission for Women and Children, Ugyen Tshomo  stated that the Campaign Launch- Ending Violence Against Children Campaign, - A multi-sectoral approach to social and behavioral change, is undeniably dedicated to open an interactive platform for both the government, CSOs and private stakeholders to discuss violence against children and key interventions required.

“Without such interactive platforms at a national level, the objective to create awareness and educate the general public on protecting the fundamental rights and dignity of our children will be defeated,” Ugyen Tshomo said.

UNICEF Bhutan Representative Dr Will Parks said that ending violence against children would remove a critical barrier to children achieving their full developmental potential and could save costs to societies that have been estimated to be up to 5 per cent of national GDP.

“Violence can be prevented. It is with this conviction to address the barriers around child protection and end violence against children and young people that UNICEF and partners have come together to roll out this Campaign until December this year as a first phase,” Dr Will Parks said.

Sexual Violence:  Sexual violence comprises any sexual activity imposed on a child against which the child is entitled to protection by criminal law. This includes: (a) the inducement or coercion of a child to engage in any unlawful or psychologically harmful sexual activity, (b) the use of children in commercial sexual exploitation, (c) the use of children in audio or visual images of child sexual abuse, and (d) child prostitution, sexual slavery, sexual exploitation in travel and tourism, trafficking for purposes of sexual exploitation (within and between countries), or sale of children for sexual purposes and forced marriage. Sexual activities are also considered as abuse when committed against a child by another child if the offender is significantly older than the victim or uses power, threat or other means of pressure.

Physical Violence: Physical violence includes all corporal punishment and all other forms of torture; cruel, inhuman or degrading treatment or punishment; as well as physical bullying and hazing by adults or by other children. Corporal (physical) punishment is defined as any punishment in which physical force is used and intended to cause some degree of pain or discomfort, however light. Most involve hitting (smacking, slapping, spanking) children with the hand or with an implement (such as a whip, stick, belt, shoe or wooden spoon). But it can also involve, for example, kicking, shaking or throwing children; scratching, pinching, biting, pulling hair or boxing ears; caning; forcing children to stay in uncomfortable positions; burning; scalding or forced ingestion.

Emotional Violence: Often described as psychological maltreatment, mental abuse, verbal abuse and emotional abuse or neglect. This can include: (a) all forms of persistent harmful interactions with a child, (b) scaring, terrorizing and threatening; exploiting and corrupting; spurning and rejecting; isolating, ignoring and favouritism, (c) denying emotional responsiveness; neglecting mental health, medical and educational needs, (d) insults, name-calling, humiliation, belittling, ridiculing and hurting a child’s feelings, (e) exposure to domestic violence, (f) placement in solitary confinement, isolation or humiliating or degrading conditions of detention, and (g) psychological bullying and hazing by adults or other children, including via information and communication technologies such as mobile phones and the Internet (known as ‘cyberbullying’).

Online Violence: Online violence is the harm arising out of abuse, exploitation and violence online. It can include exposure to issues of privacy, illegal content, harassment, cyberbullying, misuse of personal data, grooming and even child sexual abuse and exploitation.

Exploitation: Exploitation is the use of children for someone else’s advantage, gratification or profit. Examples include child labor and sexual exploitation.

Neglect: It is the failure to provide for or secure for a child, their rights to safety and development.  It includes (a) physical neglect (that is, the failure to protect a child from harm, including through lack of supervision and/or to provide a child with basic necessities, including adequate food, shelter, clothing and medical care, (b) psychological or emotional neglect that involves lack of emotional support and love, chronic inattention, ‘psychologically unavailable’ caregivers who overlook young children’s cues and signals, and exposure to intimate partner violence or drug or alcohol abuse, (c) neglect of a child’s physical or mental health (that is, withholding essential medical care), (d) educational neglect (as in the failure to comply with laws requiring caregivers to secure their children’s education through attendance at school or otherwise, and (e) abandonment. 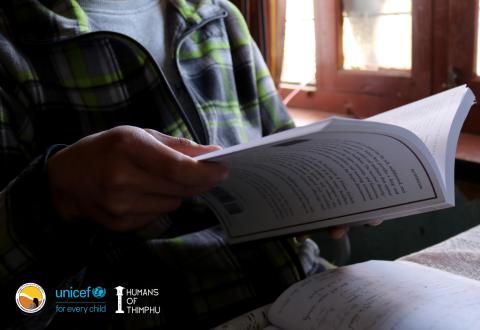 The bullies and I 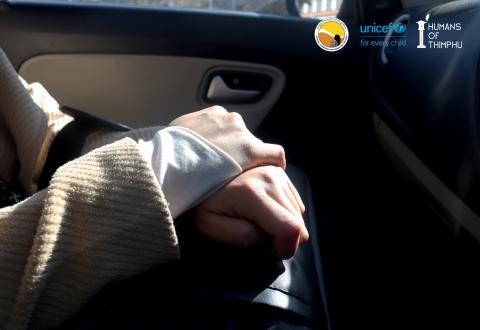 Growing up in an abusive home

“We could never ask for help since everyone around us brushed off our problems as alcohol issues.” 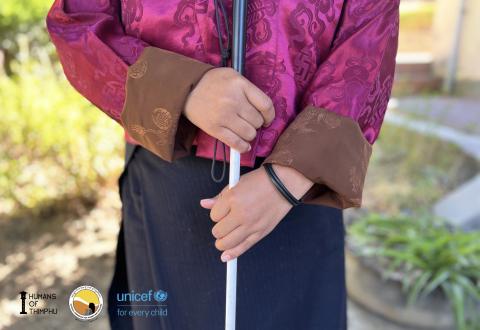 “I’d urge everyone to stop ill-treating us..."

A young woman with disability recalls her abusive childhood 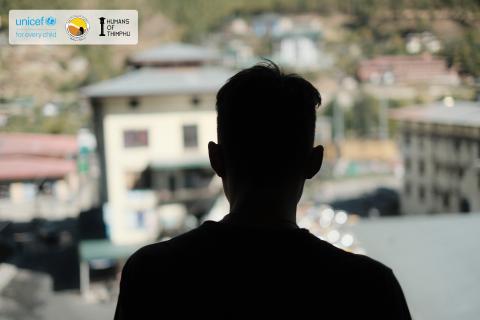 If only I had been taught about about good and bad touch...