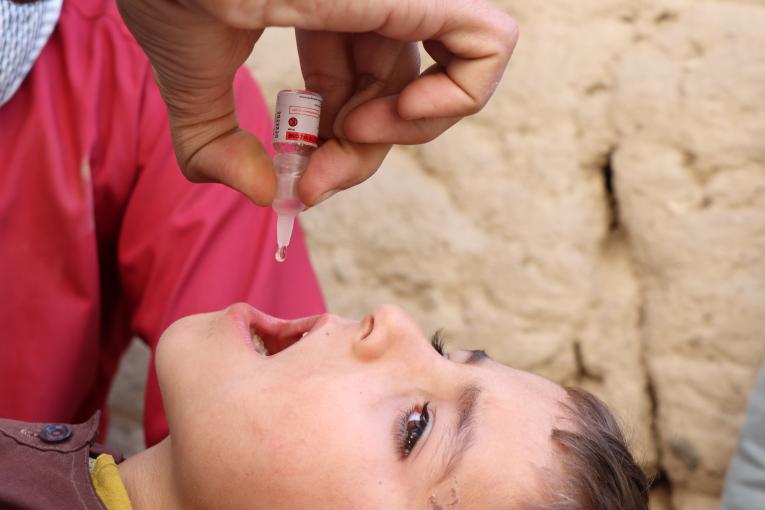 KABUL, 13 December 2021 - The fourth round of national polio immunization campaign begins this week, 13-16 December 2021 and will be synchronized with Pakistan to improve cross-border polio eradication efforts. The campaign targets 9.9 million children aged 0-59 months across the country. In the South and East regions, and provinces of Pakitia and Ghazni in the South East, Ghor in the West, and Balkh in North regions, the campaign is scheduled to a week later, this month.

This is the second campaign to reach children in areas previously inaccessible by the polio programme. The November 2021 campaign delivered polio vaccinations to 8.5 million children under the age of five, including 2.4 million children who were vaccinated for the first time in over three years.

“We are intensifying efforts to reach the maximum number of children across the country, but we need sustained access to rapidly build immunity against polio, especially in areas we have not been able to reach in the last few years,” said Dr Dapeng Luo, WHO Representative in Afghanistan. “The November campaign was a massive leap forward and the upcoming campaign will further strengthen the progress we are making. Six more campaigns are planned for 2022 and we must ensure they are implemented timely and reach all children.” He said.

To date, 2021 has been the year of lowest polio transmission in both Afghanistan and Pakistan.  This remains the best opportunity to interrupt transmission of wild poliovirus and achieve eradication.

Four wild poliovirus type 1 (WPV1) cases have been reported in the country so far. The first WPV1 case of 2021 was reported in January 2021 from Ghazni province in Southeast region, while the other three cases were reported in October and November from Kunduz province in the North East region.

The polio programme has put urgent measures in place to boost immunity in Kunduz and other high-risk areas to stop the polio outbreak and protect children from this crippling but preventable disease.

“Immunization is one of the most cost-effective public health interventions, saving children’s lives and contributing to a better future for Afghan children,” said Alice Akunga, UNICEF Representative a.i. “We must intensify our efforts to reach all children, especially those in greatest need, in order to bring polio disease under control,” she said.

Frontline workers are the pillar of successful vaccination drives and have remained steadfast in delivering polio vaccines to every child in Afghanistan.  The Polio programme is calling on all leaders, stakeholders, and communities to ensure the safety of all frontline workers for the successful implementation of the campaign. 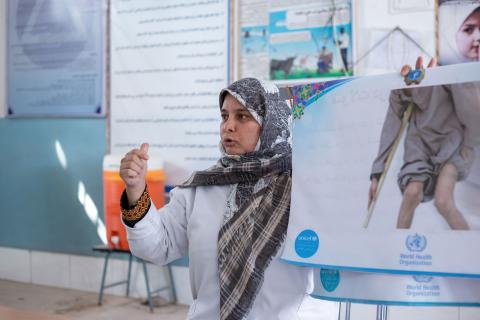 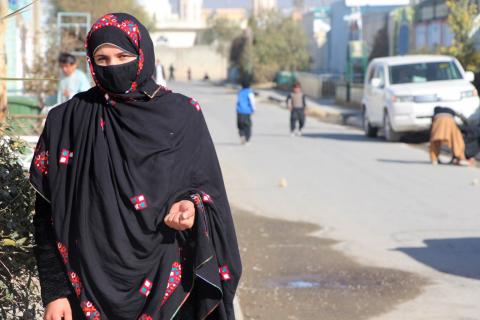 “All the work I do with communities on polio

I do for my daughter” 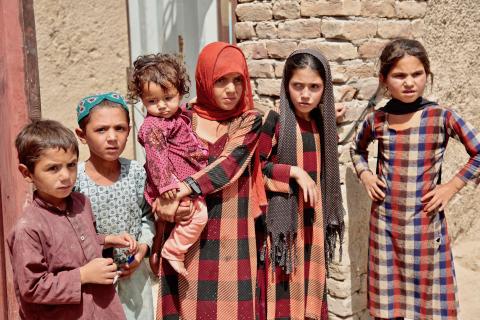