The theme for this year’s Global Handwashing Day commemorations: “Clean Hands for All” is in accordance with the call of the SDGs to “Leave No One Behind”.

Mutare District, Zimbabwez, UNICEF representative to Zimbabwe, Laylee Moshiri UNICEF has reiterated that they remain committed to working with the Government of Zimbabwe to ensure the fulfilment of the sixth sustainable development goal (SDG 6) that obligates the availability and sustainable management of water and sanitation for all by 2030.

Speaking at the celebration of the Global Hand Washing Day at Zedza Primary School situated in Mutsago village in Mutare Rural District, Laylee said there was need to create the correct enabling environment for homes and for institutions like schools, health facilities, public places to be able to have access to good sanitation, hygiene and hand washing facilities.

“The series of cholera outbreaks that have claimed countless lives in this country since 2008, is an unequivocal reminder that business as usual is not an option. We, therefore, urge the government and other partners to join efforts in investing towards provision of sustainable supplies of safe water, sanitation and hand washing facilities, in homes, schools, clinics and other public places across Zimbabwe,” Laylee said.

The Global Hand Washing Day is celebrated on October 15. This is a global advocacy day dedicated to increasing awareness and understanding about the importance of handwashing with soap as an effective and affordable way to prevent diseases and save lives.

The theme for this year’s commemorations: “Clean Hands for All” is in accordance with the call of the Sustainable Development Goals to “Leave No One Behind”.

"Water, Sanitation and Hygiene are not only a right, but also key drivers of the country’s economic growth."

In a keynote address read on behalf of The Ministry of Lands, Agriculture, Water, Climate and Rural Resettlement, Perence Shiri government said their top priority was the provision of clean water including hygiene practices.

The minister added that he was aware that as a country, Zimbabwe missed the Millennium Development Goals for water and sanitation and meeting the SDG 6 target.

“This picture of the water and sanitation coverage requires a major policy shift if we are to meet the SDG targets in general to improve the health status of our rural population.”

During the commemoration, which was attended by senior government officials, development partners and residents of Mutsago Village, a tour of the village that was declared open defecation free also showed how the work around promoting hygiene practices was bearing fruits.

Students took time to use theatre, poetry, dance and song to educate people on the importance of washing hands and adhering to hygiene practices.

Since 2012, UNICEF has been supporting the Government of Zimbabwe, through the Rural WASH programme which is funded by the UK government through the Department of International Development (DFID) and the Swiss Development Corporation, to provide equitable and sustainable access to clean water, improved sanitation and adoption of good hygiene practices among the poor and vulnerable rural population in Zimbabwe. To date, $US52 million has been contributed towards the programme. The implementing partner in the province of Manicaland is CARE International in collaboration with the National Action Committee (NAC) structures that run from the national to village level.

The Minister of Health and Child Care added that: “Hand washing is an important measure of keeping food safe, preventing diseases, and helping children grow strong. Our tagline, clean hands – a recipe for health, reminds us to make hand washing a part of every meal. Here are a few ways you can make a difference this Global Hand washing Day: Wash your hands with soap/ ash at critical times, especially before eating, cooking, or feeding children and after use of the toilets.” 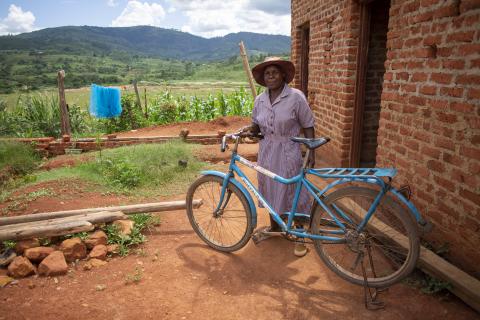 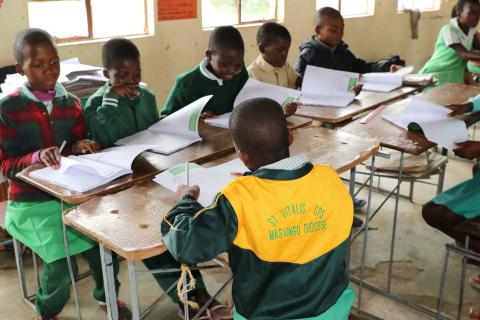 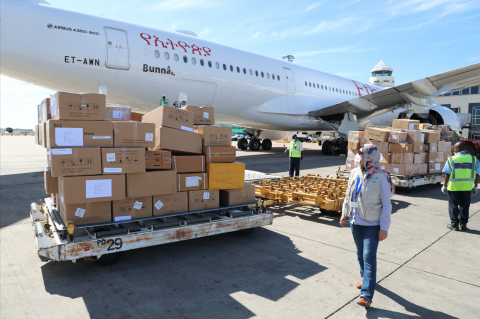 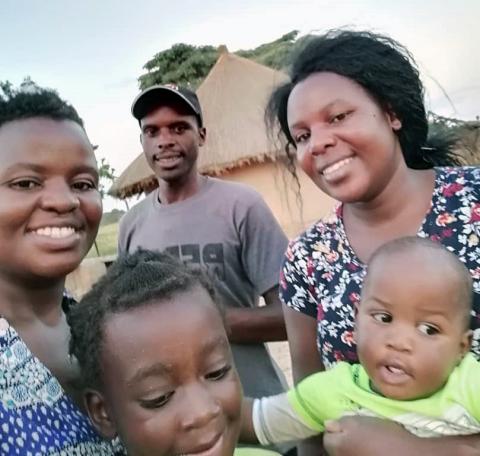