Defying religious beliefs to save lives

“Our church believes anointed water alone can heal the sick, but through the continuous education we received, I made up my mind [to become a community health promotion volunteer].”

Gertrude Shumbayaonda’s church strongly disapproves of the use of modern medicine by its members. Nevertheless, Gertrude (38), a widow and mother of five, decided to defy this tenet of her religion by becoming a community health promotion volunteer and takes pride in sharing health and hygiene messages in her community.

A devout church-goer, it was never Gertrude’s plan to take on this task and it came with some risk, as the village head is also the leader of her church. However, her participation in UNICEF-supported health and hygiene promotion training, provided by the Ministry of Health and Child Care and the non-governmental organisation, Mercy Corps, persuaded her that it was the right thing to do.

She explained, “We were forbidden from participating in these voluntary activities as our church believes anointed water alone can heal the sick, but through the continuous education we received, I felt challenged and made up my mind to take up the role since this was the only chance hygiene education could reach people in our church. Because of our belief system, people in our church do not accept any form of teachings from people who are not from our faith.”

Fortunately, the village leader was open to Gertrude’s participation. “After receiving training, myself and the other two volunteers, we went straight to the village head and told him about it and he never objected until this day. Instead, we now have slots during gatherings where we talk about hygiene,” said Gertrude.

“Ever since I started this voluntary work, I have seen a remarkable change,”

“Ever since I started this voluntary work, I have seen a remarkable change,” Gertrude said. “For example, we now have a toilet at every assembly point including at Mushandirapamwe [a community garden]. At our church, members contribute funds towards construction of the toilets and members take turns to clean up the toilets every single morning so that they remain clean all the time,” she added.

Gertrude’s work has helped to transform the community. “I have seen change even among my children, especially the one in Grade 1,” recounts Gertrude. “If she does not find soap after using the toilet, you see her taking ashes to wash her hands.”

So that everyone has access to safe water Getrude maintain a supply for water purification tablets. “I make sure I always have enough [Aquatabs]. Every time I hear of a family that is fetching water from an unsafe source, I quickly rush to give them some so that they also drink clean water,” she said.

Gertrude’s role as community health promotion volunteer has contributed to her personal growth. She has increased her skill in public speaking, something that is often suppressed in her church because women are not allowed to assume leadership positions.

“Through working with people, I now have confidence in speaking at gatherings and people respond positively every time. When I check if they remember what I have taught them, they respond so well,” said Gertrude. Pointing in the direction of the toilet she says, “Even if you go behind that house, you will see the bucket where people wash hands after using the toilet.” 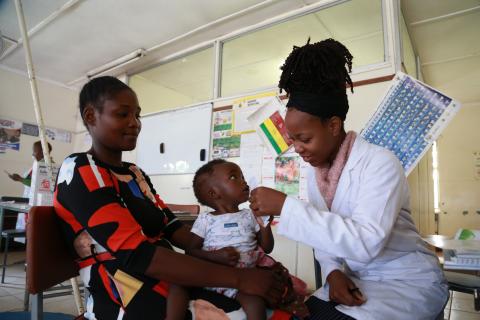 Mothers relieved by life-saving interventions for children
Malnourishment screenings, food supplements, education and nurses’ incentives put the smile back on mothers worried for their children
Read the story 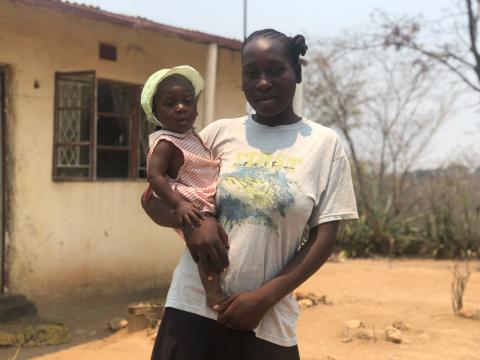 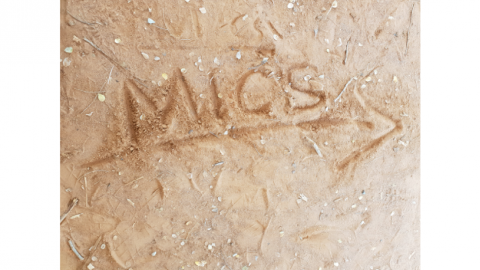 The unsung heroes behind Zimbabwe’s MICS statistics 2019
For reliable data, enumerators trudge through mountains, forests and rivers in scorching heat and heavy rains amid warm community response
Read the story 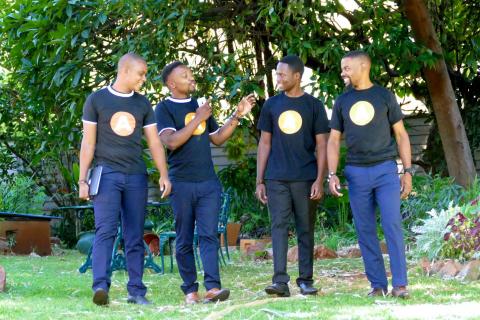