Half of Zimbabweans faced extreme poverty in 2020 due to COVID-19: Rapid Poverty Income Consumption and Expenditure Survey (PICES)

The PICES is a critical survey which provides critical data that is used by Government in informing national policy. 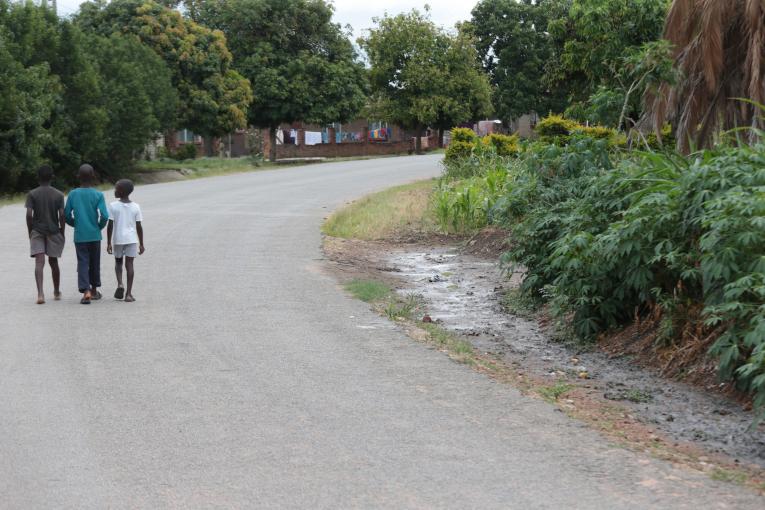 Harare, 23rd July 2021-Almost half the population in Zimbabwe was in extreme poverty in 2020 due to the combined effects of increase in the price of basic necessities, economic contraction caused by the COVID-19 pandemic, and poor harvests. This is according to findings from the 2020 Rapid Poverty Income Consumption and Expenditure Survey (PICES) Telephonic Survey conducted by Zimbabwe National Statistics Agency (ZIMSTAT), in partnership with the World Bank and UNICEF.

“ZIMSTAT together with the World Bank and UNICEF, designed a high-frequency telephone survey of households to measure the socio-economic impact of COVID-19 on households in Zimbabwe. A sample of 1 800 households was drawn from the 2019 Mini PICES,” said the Director General of ZIMSTAT, Mr Taguma Mahonde.

“The Rapid PICES Monitoring Telephone Survey is jointly funded by the Zimbabwe Reconstruction Fund (ZIMREF) and UNICEF, and implemented by ZIMSTAT with technical support from the World Bank and UNICEF,” he said.

ZIMSTAT has made significant progress, as evidenced by the successful collection of data from 1774 households in the first round, 1664 in the second round and 1235 households in the third round. This survey is using computer assisted personal interviews (CAPI) method of data collection. ZIMSTAT completed round four in May 2021 and round 5 in June 2021. In each round the survey is adapted to collect data on specific topics.

“The pandemic’s socio-economic effects continue to cause suffering in communities. The Rapid-PICES exercise captures policy-relevant information that can be used to design strategies to assist communities and mitigate the impact of the pandemic. From this round, the findings reveal that while employment has increased from 51% in July 2020 to 57% in early 2021, the recovery has only been partial as employment level has not reached the pre-pandemic level thereby contributing to increasing poverty in the country,” said Ms Mukami Kariuki, World Bank Country Manager, Zimbabwe.

Of the households that needed medical treatment, a slightly lower fraction was able to access treatment (84 percent) in the third-round survey compared to 86 percent in the second round. Lack of money was the primary reason for not being able to access medical treatment. In the third-round survey, 91 percent of school-age children were attending school. However, the COVID-19 pandemic continued to play a negative role in keeping children out of school.

“Children have continued to bear the brunt of the pandemic. As results of this round of the survey show, only 40 percent of children were engaged in some form of remote learning, while access to essential health interventions have reduced. Social protection coverage has also been impacted, and I call upon all stakeholders to come together to support the country’s protection programmes,” said UNICEF Representative, Dr Tajudeen Oyewale.

The PICES is a critical survey which provides critical data that is used by Government in informing national policy for social welfare programmes; poverty mapping; and studying income disparities among socio-economic groups among other vital information that is used across all sectors. 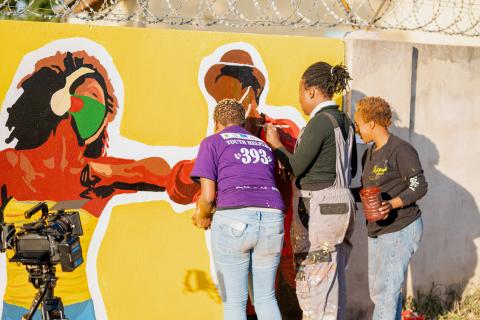 Murals a game changer in Zimbabwe’s battle against COVID-19

Created to grab the attention of community members where they are located, the murals have become an innovative way of improving awareness. 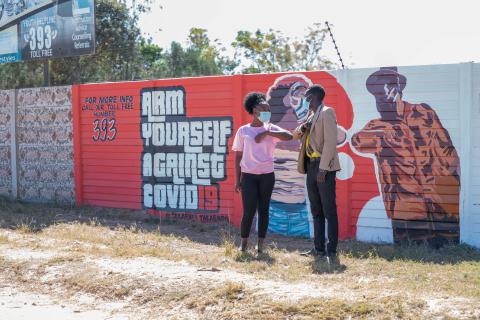 “As someone who knows her HIV status, YALEP boosted my confidence and I am now able to speak in front of people and assist my peers." 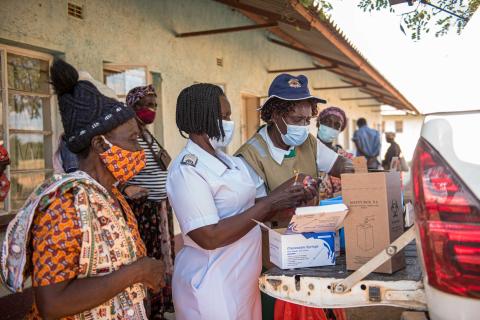 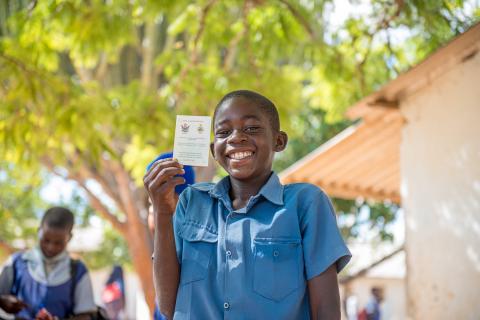 Fear, fashion and sport push children to get vaccinated in Zimbabwe’s Zhombe district. At first, they fled to the bushes.