Leaving no one behind: working towards a world with zero violence against women and girls. 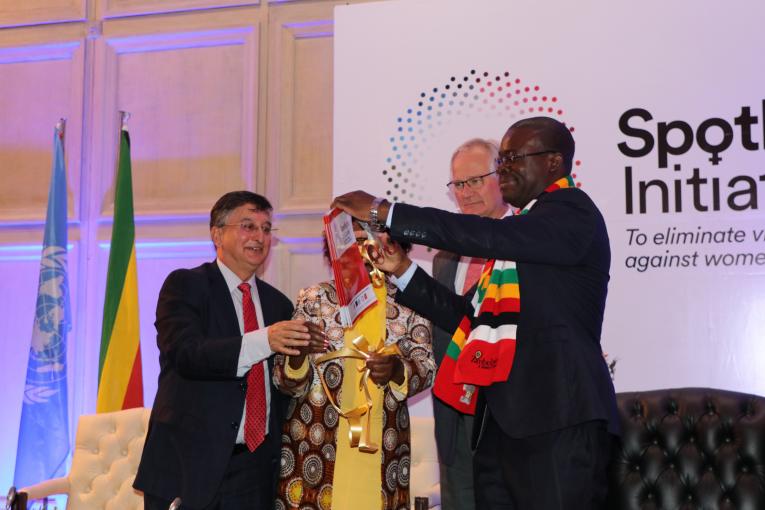 26 June 2019, Harare –– the Government of Zimbabwe, the European Union and the United Nations today launched a multi-year Spotlight Initiative to assist women and girls realize their full potential in a violence-free, gender-responsive and inclusive Zimbabwe.

Delivering a keynote at the launch, President Mnangagwa in a statement read on his behalf by Hon. Minister Prof. A  Murwira said, “violence against women and girls often go unreported and are usually concealed within families. My Government is committed through the Spotlight Initiative to put in place measures that will unmask the challenge and enable policy makers to realize that the issue has negative impact on Gross Domestic Product and national development that needs to be dealt with swiftly.”

Underscoring the commitment of the Government of Zimbabwe to address national issues in a comprehensive manner, Minister of Women Affairs, Community, Small and Medium Enterprise Development, Hon. Dr. Sithembiso Nyoni said, “no-one shall be left behind as we boldly march towards realizing our national vision 2030. It will be foolhardy to believe that vision 2030 will be realized without embracing the elimination of violence against women and girls as one of the key national development priorities.”

The Spotlight Initiative with a financial commitment of Euros 500 million by European Union is a global joint United Nations and European Union initiative to eliminate all forms of violence against women and girls in all continents. Africa will receive Euro 250 million, half of the global amount for  eight countries including Zimbabwe plus an African Regional programme.

European External Action Service Deputy Secretary-General, Mr. Christian Leffler said, “Gender-based violence is not inevitable - it is literally man-made. The solution lies with the strong cooperation of all of us, international actors, government, CSO, local authorities and citizens.“

The European Union has committed USD 34 million for the Spotlight Initiative country programme in Zimbabwe, which will be implemented by UN in partnership with the Ministry of Women Affairs, Community, Small and Medium Enterprises Development and civil society organisations.

Noting that the Spotlight Initiative in Zimbabwe builds on global efforts to meet the Sustainable Development Goals, focusing on gender equality as well as health and wellbeing, UN Resident Coordinator Mr. Bishow Parajuli said: “the Initiative tackles head-on sexual gender based violence by paving the way for women and girls to have a “voice”, “choice” and “control” over their lives, particularly their ability to make decisions, pursue education, provide for themselves and their families and actively participate in their community.”

Sixty percent (60%) of the Spotlight Initiative country programme intervention will be implemented at community level in 23 districts in five provinces. The five provinces are: Mashonaland Central, Mashonaland West, Manicaland, Matabeleland South, and Harare.

Other harmful practices such as child and early and forced marriages, which constitute a serious violation of the sexual, reproductive and health rights of women and girls in Zimbabwe, leading to higher rates of early pregnancy and increased risks of exposure to HIV/AIDS and high level of maternal mortality.

Gender-based violence is a well-documented human rights violation, a public health challenge, and a barrier to civic, social, political, and economic participation. It undermines the safety, dignity, and overall health status, social and economic wellbeing of the individuals who experience it. 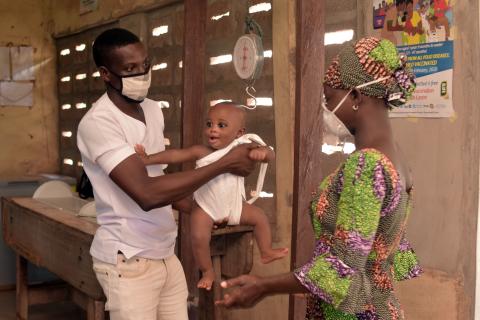 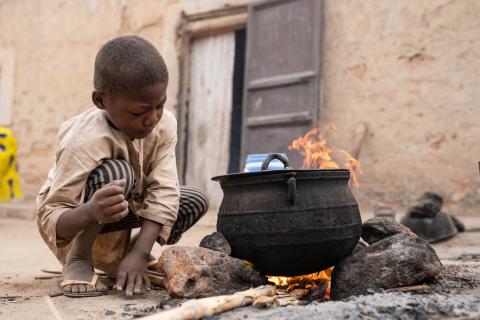 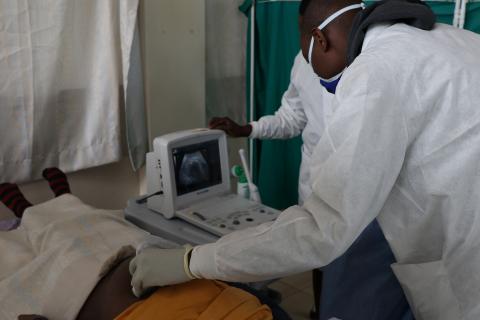 This new USS machine, which will replace an old and often malfunctioning one at my hospital will save lives of pregnant women and new-borns."