“I was really scared,” says 16-year-old Abdul* from Somalia as he thinks back on the month-and-a-half he spent at a correctional facility in Zambia after migrating to the country.

Abdul was placed in a correctional facility by the immigration authorities Zambia when he was identified as a migrant.

“Because of the hardships and high cost of living in my [home] country, I raised some money and set off to Zambia for opportunities to be able to assist my parents and younger siblings back home”, explains Abdul.

“Everything throughout my journey went on well until we arrived. I kept my parents’ contacts on me as well as my uncle’s, who lives in Zambia,” he said.

His uncle, a permanent resident in Zambia, shares the story of how his nephew was picked up in the early hours of the morning by immigration department officials.

“My nephew did not inform me of his coming into the country. I only knew about him being in the country when he arrived. As his only relative in the country, I took him in, but the situation changed two days later when he was picked up and taken into detention.”

The Ministry of Home Affairs say there are an increasing number of migrants arriving in Zambia, and the immigration department works closely with correctional authorities to manage detainees. Mr. Gabriel Mumba, Chief Superintendent at the correctional facility in Ndola, heard about Abdul’s case, and helped establish that Abdul was a child.

“The boy was separated from the rest and put into the juvenile section and the case was reported to Social Welfare team,” said Mr Mumba.

This case was then presented before the Best Interest Determination (BID) panel. This is a panel consisting of government actors (Immigration, Zambia Police, Department of Social Welfare, Ministry of Health and the correctional facility) who come together to jointly make decisions in the best interest of each child migrant. After discussions, Abdul was assigned to Paxina Kaoma, a Social Welfare Worker, who offered him counselling services and represented him in court during trial. The BID panel recommended that Abdul should not be deported considering the vulnerable circumstances that led to his immigration. The panel recommended that he be placed in the custody of his uncle. Abdul is now awaiting his fully legal resident documentation.

Under the Global Promotion of Best Practices for Children in Migration programme, supported by the European Union, UNICEF has supported the functioning of BID panels in 10 priority implementing districts, working closely with sister agencies, IOM and UNHCR. UNICEF believes that bringing practitioners together to discuss individual cases of migrant children is best way to make care decisions that are in the best interests of the child. These BID panels have so far addressed 95 cases of migrant children on the move (24 girls; 71 boys) and have helped to keep children out of detention and facilitated their return home or placement in family-based care.

*Please note that the names of children in this human-interest story have been changed, so as to protect their privacy. 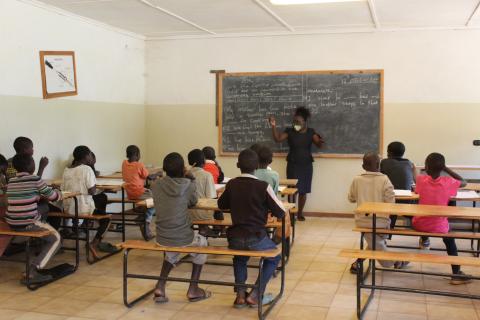 Reunited with family in DR Congo after three years in Zambia

Protecting the rights of migrant and displaced children 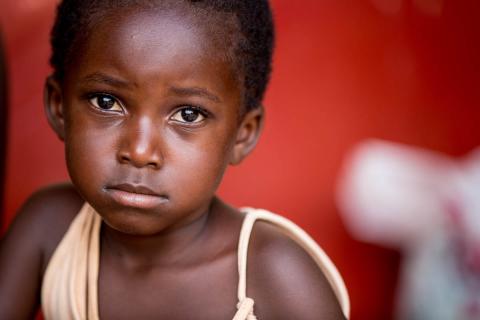