A midwife’s journey with COVID-19

In 2018, Sahar received training from UNICEF, support by DFID, in partnership with the National Association of Yemeni Midwives, on emergency obstetrics and community care.

Sahar, 33 years old and is one of UNICEF’s active midwives. She is also a reproductive health officer at the Yemeni National Association of Midwives.  In 2018 and 2019, Sahar received training from UNICEF, support by DFID, in partnership with the National Association of Yemeni Midwives, on emergency obstetrics and community care. She now manages a team of around 33 midwives, including 5 who have been displaced by the ongoing conflict. She spends her day treating pregnant women, mothers and young children impacted by the crisis.

Working as a midwife, she is a main breadwinner for her family. She shares an apartment with two of her brothers in Hoban.

It had never dawned on Sahar that she or her family could be victims of COVID-19 all at once. One day the anxiety began to creep in as she heard her two brothers groan in pain. One after another her family began to show the symptoms.

The scale of the COVID-19 outbreak took Sahar by surprise. She had first heard of cases in the news and then it arrived in Taiz in her areas of Hoban and Haifan. When she started hearing of health workers contracting the virus her fear escalated.

One day after Sahar had been out conducting awareness sessions in her community, her brother returned home with a pain in his ear. It wasn’t long before her other brother began to show symptoms.

Sahar set aside a room to isolate the cases from their pregnant wives. She, however, preferred to move her old mother to another village to protect her from being infected. She responded by administering simple treatment to her brothers including making sure they had proper nutrition and vitamins. She also provided psychosocial support to them while they recovered.

12 days have passed since her brothers got sick. Sahar has been working tirelessly to follow up progress of her brothers, striving for their recovery. During this time she stopped seeing her pregnant patients to make sure she did not risk giving them the virus.

Suddenly, Sahar began to feel fever and cough, then she noticed that she, herself, had been infected. Sahar believes she is stronger than any infection. “I will not give up and will fight this disease as much as I can, I have confidence that I will win and overcome it, “ she says.

Today, Sahar has fully recovered. She continues her important work in her home clinic providing reproductive health service to her community. She also continues to raise awareness about COVID-19. 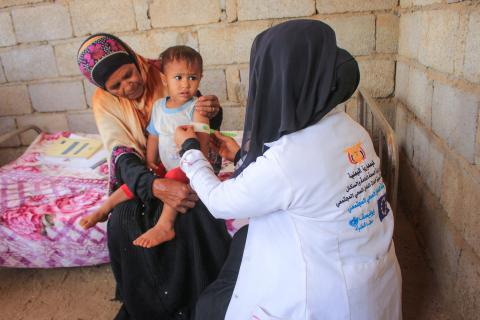 A glimpse of hope in the heart of fire 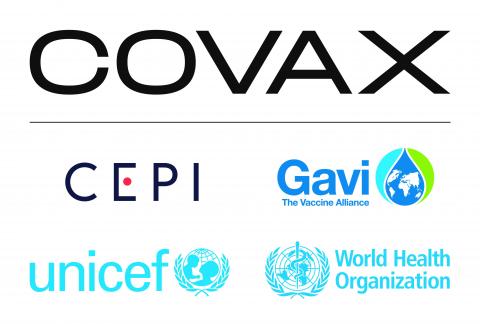 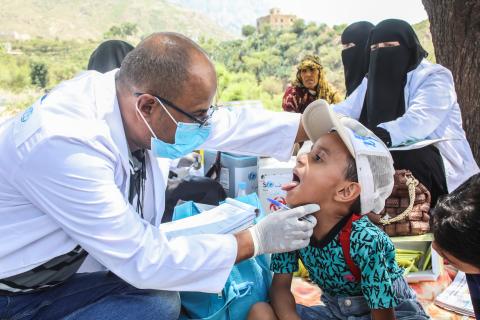 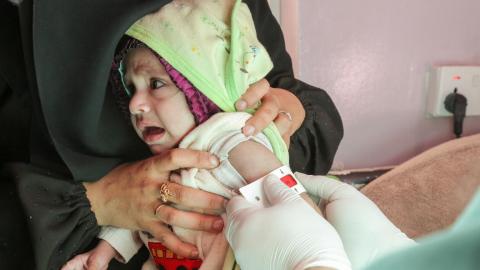 JOINT PRESS RELEASE : Acute malnutrition threatens half of children under five in Yemen in 2021: UN