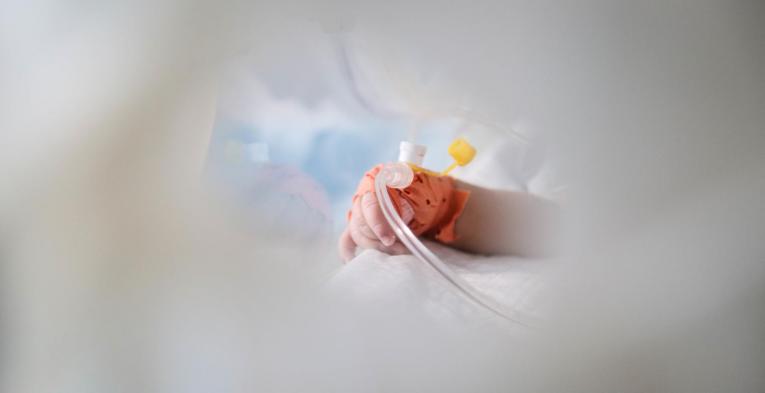 SANA’A, 16 January 2018 – More than 3 million children were born in Yemen since the escalation in violence in March 2015 according to a UNICEF report. Born into War details how children in Yemen have been scarred by years of violence, displacement, disease, poverty, undernutrition and a lack of access to basic services including water, health care and education. 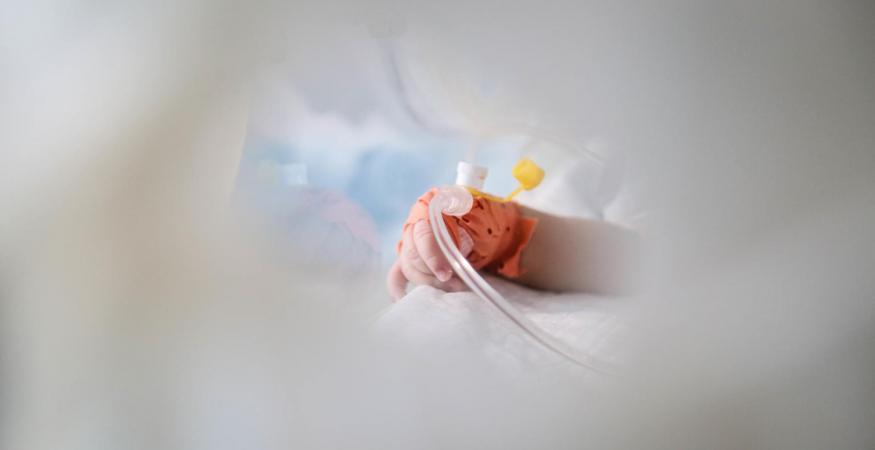 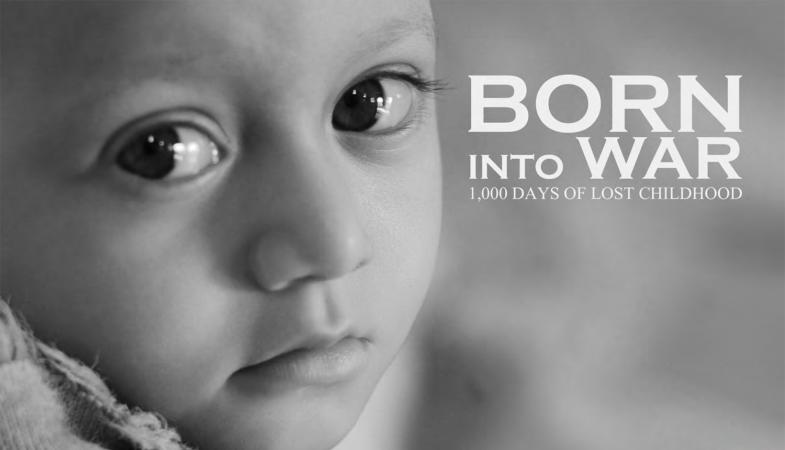