On 20 November 1989, the United Nations General Assembly adopted the Convention on the Rights of the Child, a landmark achievement that has since become the world’s most widely ratified human rights treaty. In the 30 years since its adoption, the Convention has helped to transform children’s lives around the world. It inspired changes in laws and policies for children and contributed to increased investments in children’s health, nutrition, education and protection, alongside enabling more children to have a voice on issues that affect them.

Children, heroes of their own rights

The Convention on the Rights of the Child wants all children to enjoy all their rights.

All children and young people have the right to be heard  and participate in decisions that affect them.

All children have the right to quality healthcare.

Right to protection against violence

Children have the right to be protected from violence, abuse and neglect by those who look after them.

Convention on the Rights of the Child in Ghana

Watch this amazing song written by Top Nigerian Artists for Every Child !

"With a little love and the chance, you too can be a star!"

Children and young people of #Nigeria, stand up and demand your rights! New #WorldChildrensDay song from some of Nigeria’s brightest music stars.

To learn more about the Global Pledge: https://www.unicef.org/child-rights-convention/global-action

To learn more about CRC@30 celebrations in West and Central Africa, check out our related content section below

A community of champions joined forces to support child righ 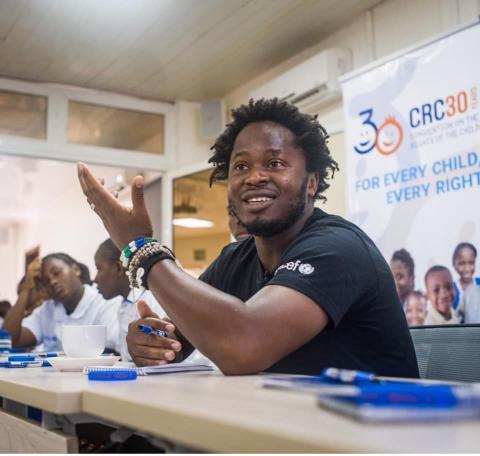 Ishmael Beah has been part of an incredible group of people defending the rights of children across the world. Watch this video to learn more 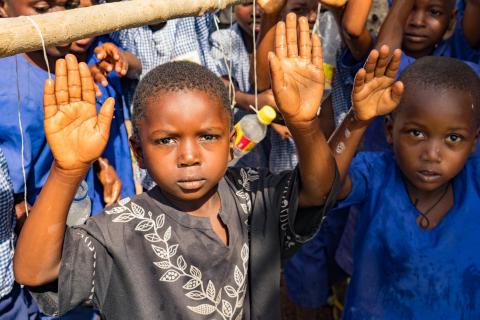 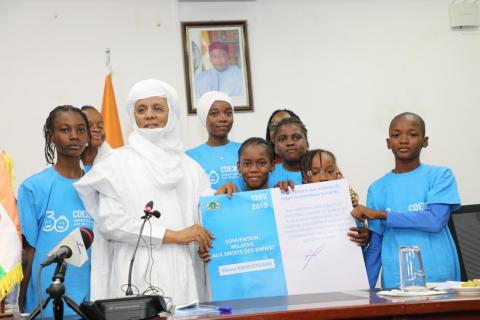 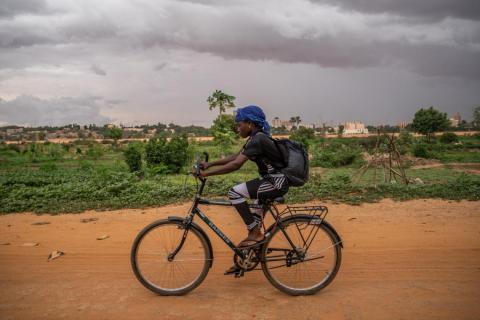 A girls’ football team is helping break down social barriers 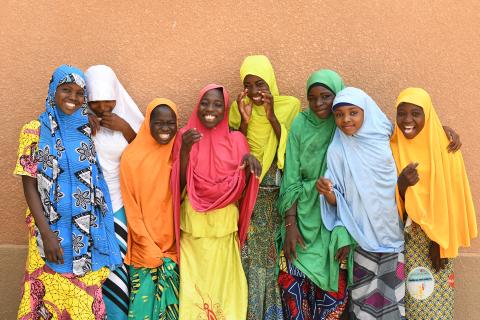 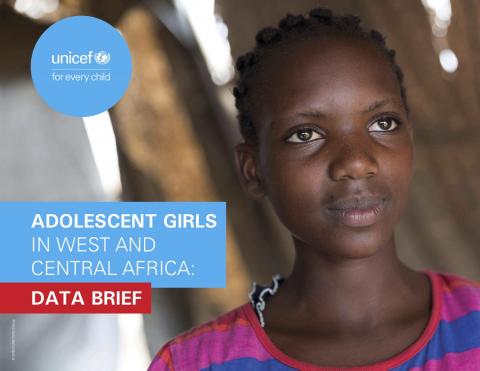 The potential to transform the region