Children in the Central African Republic are no longer in the world’s headlines, but they still bear the brunt of the violence that engulfed most of the country one year ago. In December 2013, the country – already weakened by years of instability - quickly descended into a complex humanitarian crisis. One year later, about 2.5 million children are still affected, and more than 850,000 people, or nearly a fifth of the country’s population, remain displaced in the Central African Republic and neighbouring countries. 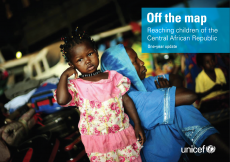 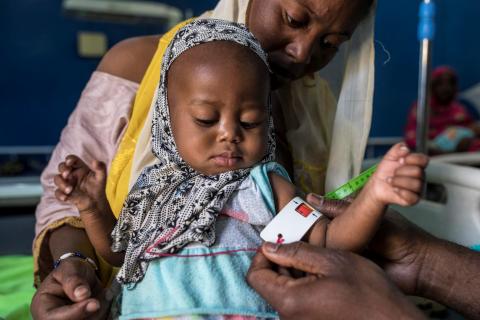 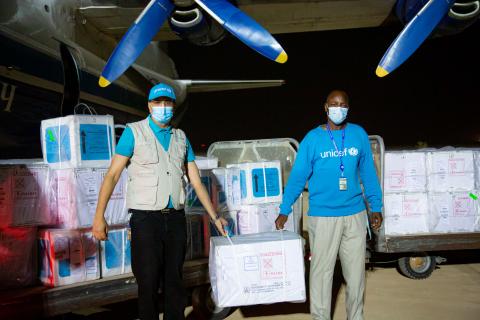