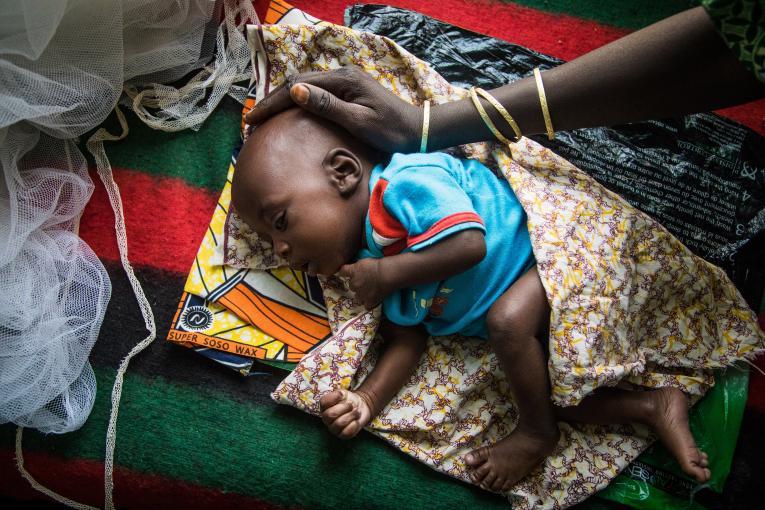 DAKAR, 3 May 2018 – Drought, high food prices and conflict are set to drive millions of people into acute hunger and malnutrition in parts of West Africa’s Sahel, if the global community does not act now, three United Nations agencies warned today.

The Food and Agriculture Organization (FAO), the UN Children’s Agency (UNICEF) and the World Food Programme (WFP), said that poor rainfall in pastoralist areas of southern Mauritania, northern Senegal, and parts of Mali, Niger, Burkina Faso and Chad in 2017, had ruined livestock and harvest and affected livelihoods, leading to an early onset of the hunger season.

The Sahel region has also seen increased insecurity and an intensification in armed conflict that is disrupting basic services and livelihoods, affecting social cohesion and forcing tens of thousands to flee their homes.

Five million people will require food and livelihoods assistance through what is expected to be the worst lean season in four years, according to the latest food security analysis – Cadre Harmonisé – released in March. Assessments show that many families would have exhausted their food reserves in April. Normally, this would happen between June and September.

“We are hearing of people cutting down the number of daily meals and children dropping out of school,” said Abdou Dieng, the Regional Director of WFP for West Africa and Central. “Those are telling signs of a looming disaster that the world cannot continue to ignore.”

Across the six countries, over 1.6 million children are at risk of severe acute malnutrition this year, 50 per cent more than in the Sahel’s last major nutrition crisis in 2012. Food insecurity, inadequate dietary practices at home for young children and mothers, lack of access to safe water and sanitation, as well as armed conflict and population displacement, cause high levels of malnutrition among children.

“It is tragic that the same mothers are coming back to the clinics year after year with their children for treatment of severe acute malnutrition, this year in even greater numbers” said Marie-Pierre Poirier, UNICEF’s Regional Director for West and Central Africa. “We can break this cycle if we invest now in building resilience – making families, communities and national authorities better equipped to prevent and deal with similar shocks in the future.”

A reduction in pasture availability has led to early transhumance this year, up to four months earlier than usual. This is caused a high concentration of animals, intensified by border crossing restrictions and adverse regulations constraining pastoralists’ movements, which in turn has made a highly insecure region even more fragile.

“Building resilience is at the top of FAO’s agenda. What will help stabilize the Sahel is support for pastoralists and agro-pastoralists, during this lean season and in the future, to cope with shocks that include climate change and conflicts” said Coumba Sow, FAO Sub-Regional Coordinator for Resilience in West Africa and the Sahel.

UNICEF, FAO and WFP have developed a joint response to cover food needs, protect livelihoods and fight malnutrition in the short term to address immediate needs and reduce the impact of the looming crisis. At the same time, longer-term interventions, such as ensuring availability, access and use of local food resources, health other social services to secure the healthy development and growth of children are crucial to make households, communities and national systems more prepared to prevent and deal with similar shocks in the future.

The three UN agencies are calling for urgent support from all partners, including donors, to help mitigate the current and impeding deterioration in the Sahel. WFP needs a total of US$ 284 million for its lean season response to provide food and nutrition assistance, to 3.5 million people. UNICEF requires US$ 264 million to reach 989,000 children at risk of severe acute malnutrition with therapeutic food and to provide access to water and sanitation facilities and education services until the end of the year. FAO needs US$ 128 million, of which US$ 45 million is for urgent activities to prevent the situation from further deteriorating for 2.5 million pastoralist and agro-pastoralists in early departure and high livestock concentration areas.

The Food and Agriculture Organization (FAO) is specialized agency of the United Nations that leads international efforts to defeat hunger.  Its goal is to achieve food security for all and make sure that people have regular access to enough high-quality food to lead active, healthy lives. With over 194 member states, FAO works in over 130 countries worldwide.

The United Nations World Food Programme - saving lives in emergencies and changing lives
for millions through sustainable development. WFP works in more than 80 countries around the world, feeding people caught in conflict and disasters, and laying the foundations for a better future. 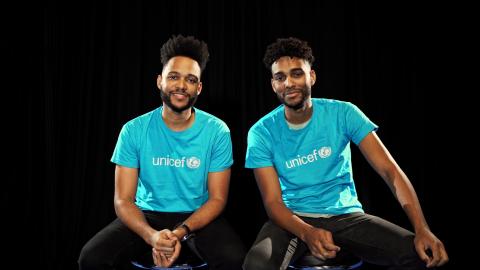 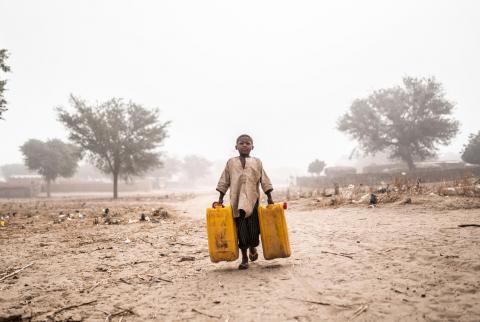