A neglected, dangerous and deteriorating crisis for children 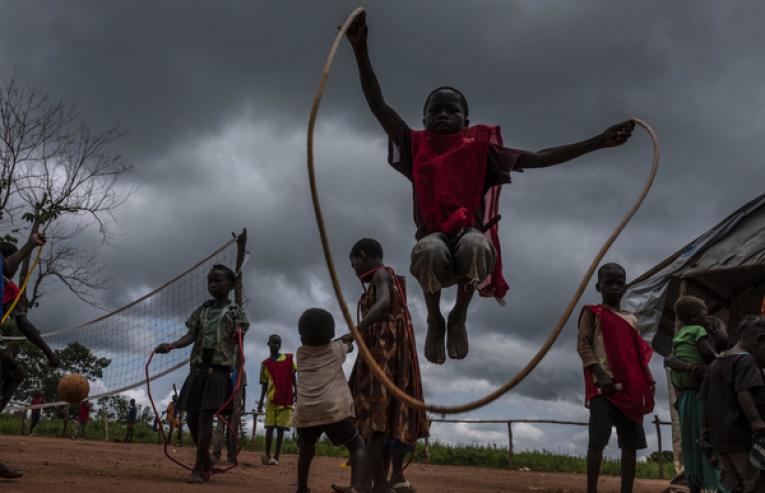 GENEVA/DAKAR/BANGUI, 30 November 2018: Five years after Bangui descended into bloodshed, life in the Central African Republic is even harsher and more dangerous for children. Despite the escalating crisis, international funding and attention are critically low.

A new UNICEF report, “Crisis in the Central African Republic: In a neglected emergency, children need aid, protection – and a future” finds that:

“This crisis is taking place in one of the poorest and least developed countries in the world, and one of the most dangerous for humanitarian workers,” said Christine Muhigana, UNICEF’s Representative in the Central African Republic. “Conditions for children are desperate.”

The crisis in CAR is driven largely by fighting between a dozen or so armed groups over cattle routes and lands rich in diamonds, gold and uranium. More often than not, the armed groups target civilians rather than each other. They attack health and education facilities and personnel, mosques and churches, as well as sites where displaced people have taken shelter.

Terrified families are being driven from their homes. As of late September, almost 643,000 people – at least half of whom are children – were displaced across CAR, and over 573,000 had sought refuge in neighboring countries. Coupled with extremely limited access to health care, safe water and sanitation, the forced displacement translates into a malnutrition crisis for children. SAM rates were above emergency thresholds in 16 out of 18 displacement sites surveyed over the past two years; for children forced into the bush, conditions are even more dire.

The crisis is unfolding within an acute development emergency. CAR has the world’s second-highest newborn death rate and maternal mortality ratio, fewer than three out of five children make it through primary school, and almost half the population has no access to clean water. The country ranks 188 out of 189 countries on the UN’s Human Development Index, a composite indicator measuring life expectancy, income and education.

UNICEF is working to reach children in desperate need, often in very dangerous circumstances. This includes:

Despite the major upsurge in fighting and displacement, only 44 per cent of UNICEF’s US$56.5 million funding appeal for 2018 had been met as of the end of October. “The children of the Central African Republic have been abandoned for too long,” Muhigana said. “They need attention and help now, and they will need it for the long run.” 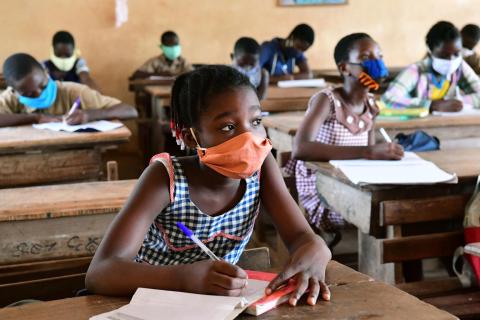 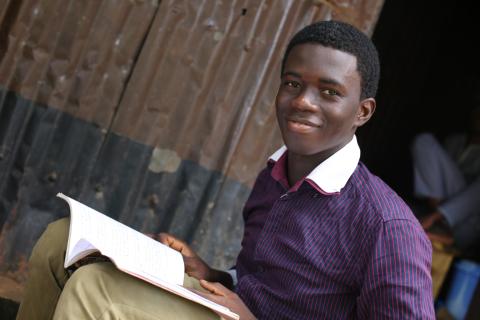 Supporting learning continuity during the period of COVID-19

Addressing learning gaps amid the pandemic