“UNICEF strongly condemns the attack and calls for the immediate and unconditional release of all the girls kept in captivity.

“UNICEF is deeply concerned about these brutal acts of violence. Attacks on schools are a violation of children’s rights and international humanitarian law. Schools should be safe spaces and protected at all times.

“No words can console a family sending a child to school and not seeing her return home. We stand with the families of the missing girls and the community affected by this horrifying incident.

“We have not forgotten the tragedy of the Chibok girls from four years ago, when 276 girls were abducted by Boko Haram militants. Still, large number of the girls have not returned. And now comes this new horror. This is not just an attack on a school. It is an attack on all of us.

“We acknowledge the efforts by the Government of Nigeria and count on their diligence to undertake all measures for the safe return of the missing Bursari girls. 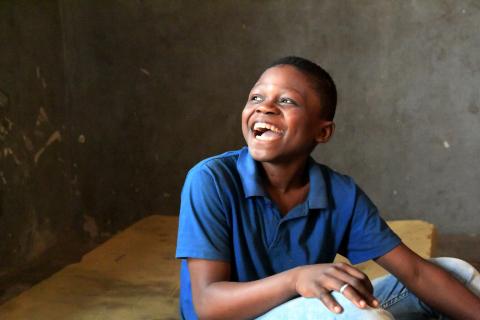 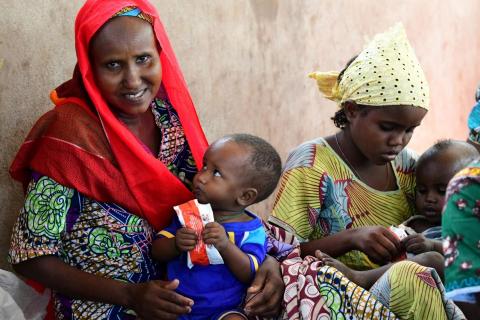