School closures in West and Central Africa triple since 2017

UNICEF Child Alert warns that upsurge in attacks and threats of violence against schools, students and teachers have pushed more than 1.9 million children out of school 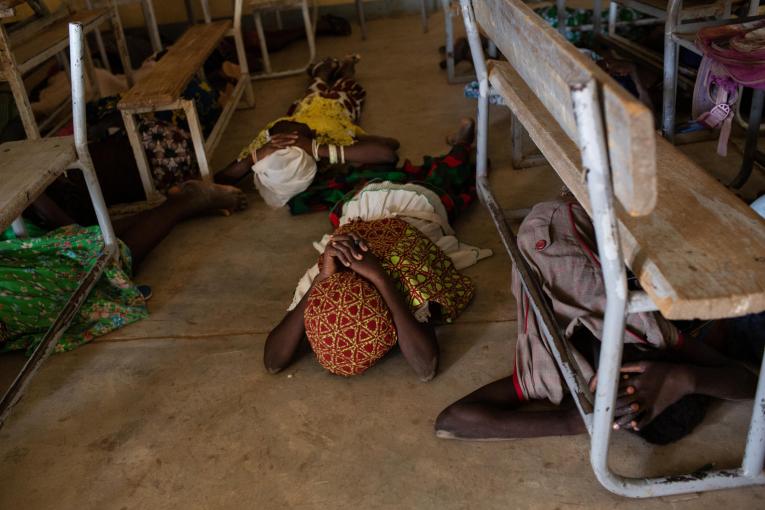 DAKAR/GENEVA/NEW YORK, 23 August 2019 – More than 1.9 million children have been forced out of school in West and Central Africa due to an upsurge in attacks and threats of violence against public schools, students and teachers across the region, UNICEF said today in a new report. As of June 2019, 9,272 schools were closed or have become non-operational in Burkina Faso, Cameroon, Chad, Central African Republic, the Democratic Republic of the Congo, Mali, Niger and Nigeria as a result of insecurity – triple the number recorded at the end of 2017.

Education Under Threat in West and Central Africa warns that deliberate targeting of schools is sweeping across the region, denying children their right to learn, and leaving them – and their communities – in fear for their lives and futures.

“Deliberate attacks and unabating threats against education – the very foundation of peace and prosperity have cast a dark shadow on children, families, and communities across the region,” said UNICEF Deputy Executive Director Charlotte Petri Gornitzka. “I visited a displacement camp in Mopti, central Mali, where I met young children at a UNICEF-supported safe learning space. It was evident to me how vital education is for them and for their families.”

Insecurity spreading across northwest and southwest Cameroon has left more than 4,400 schools forcibly closed in those areas of the country. More than 2,000 schools are closed in Burkina Faso, along with more than 900 in Mali, due to an increase in violence across both countries.

In the central Sahel, Burkina Faso, Mali and Niger have witnessed a six-fold increase in school closures due to attacks and threats of violence in just over two years, from about 500 in April 2017 to 3,000 in June 2019. The four countries affected by crisis in the Lake Chad Basin – Cameroon, Chad, Niger and Nigeria – stayed at roughly the same high level, at about 1,000, between the end of 2017 and June 2019.

“Through my meetings with the children and young people in Mali, I realized how life is so challenging for them, but I was also amazed by their resilience and determination, and the hope they had for the future”, said UNICEF Goodwill Ambassador Muzoon Almellehan. “I also witnessed the real difference that education can have in children’s lives. Children in Mali and across the region are real heroes and deserve to have a safe environment so they can learn and thrive.”

UNICEF is working with education authorities and communities to support alternative learning opportunities including community learning centres, radio education programmes, technology for teaching and learning, and faith-based learning initiatives. UNICEF is also providing tools for teachers who work in dangerous locations, and psychosocial support and care for school children who bear the emotional scars of violence.

Children in conflict-affected areas of West and Central Africa account for 1 in 4 children globally who need humanitarian support – including education and other services critical to learning. Yet, as of 5 August there is a funding gap of 72 per cent to provide humanitarian assistance in education for these children.