Statement attributable to UNICEF’s Regional Director for West and Central Africa, Marie-Pierre Poirier, on the killings of children in Niger

NEW YORK/DAKAR/NIAMEY, 24th March 2021 – "UNICEF is deeply shocked and outraged by the terrible attacks directed against families and children and perpetrated by unidentified armed groups in the villages of Intazayene, Bakorate et Wistane in the Tillia department of Tahoua region, March 21.

"We are saddened to confirm that at least 137 civilians – including twenty-two children aged 5 to 17 were killed and several others were injured or separated from their families. We express our deepest sympathy to the victims, families and communities impacted by these brutal attacks.

"Civilians were just fetching water when the attacks occurred. This is even more striking as it happened on the eve of World Water Day celebrated on March 22.

"It is the second deadly attack on civilians in a week. On March 15, unidentified armed groups attacked and killed at least 58 civilians – including six children - returning from a weekly market in the Banibangou department, Tillaberi region, near the Malian border.

"Killing and injuring children is a grave violation of human rights. UNICEF strongly urges all parties to protect children and keep them out of harm’s way.

"It is hard to believe that children in the region should live in permanent fear of such attacks. This doesn’t have to be their reality.

"The continuing conflict, repeated attacks, and access restrictions due to insecurity and violence are hampering our ability to reach those most in need, including two million children who require humanitarian assistance.

"Attacks on children and families must stop, once and for all. Enough is enough.

“UNICEF remains committed to support the Government to take all measures to ensure the safety of children and their families and appeals to all parties to stop attacks on children in Niger.” 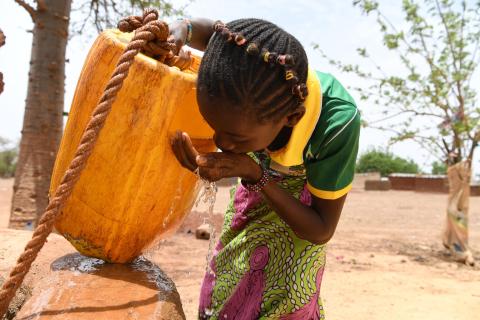 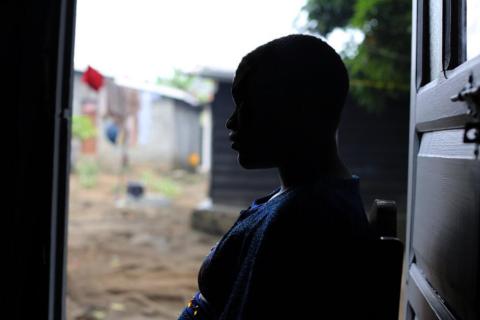