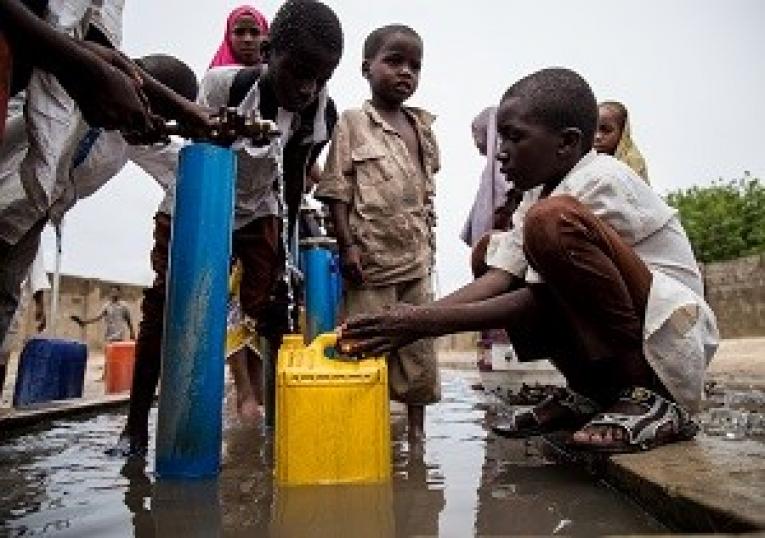 MAIDUGURI/DAKAR/NEW YORK 7 September 2017 –There is growing concern for the health and wellbeing of 1.4 million displaced people, including 350,000 children under the age of five, living in cholera ‘hotspots’ in northeast Nigeria, UNICEF warned today.

The outbreak occurs as ongoing violence and military efforts against insurgents in the region have displaced more than 1.7 million people and left over 3.6 million without adequate access to basic water services.

An estimated 28 people have died from cholera, while 837 are suspected to have been infected with the disease, including at least 145 children under the age of five. The outbreak was first identified in the Muna Garage camp for the displaced in Maiduguri, the state capital of northeast Nigeria’s Borno state. The outbreak spread quickly to as many as six other locations across the state. UNICEF and partners have rapidly scaled up their response to the cholera outbreak, as heavy rains multiply the risk of disease and malnutrition for conflict affected children.

“Cholera is difficult for young children to withstand at any time, but becomes a crisis for survival when their resilience is already weakened by malnutrition, malaria and other waterborne diseases,” said UNICEF Deputy Representative in Nigeria, Pernille Ironside. “Cholera is one more threat amongst many that children in northeast Nigeria are battling today in order to survive.”

A cholera preparedness plan has been in place since before the rains began. Religious leaders, community heads and local volunteers have been mobilised to encourage good hygiene practices and help refer suspected cases to health facilities. Water
is chlorinated at access points in the camps and across host communities in an effort to curb the spread of disease as the rainy season continues.

Since the outbreak was confirmed there has been a closely coordinated water, sanitation and hygiene (WASH) and health rapid response, driven by the Borno State Government with support from WHO, UNICEF and international non-governmental organisations, including the setup of a cholera treatment centre at the Muna Garage Camp.

As the impact of the rains is felt, UNICEF has also scaled up its nutrition and child health programmes across the three northeast Nigerian states most affected by conflict. So far this year, UNICEF has treated over 110,000 children suffering from severe acute malnutrition, distributed nearly 120,000 mosquito nets and provided emergency primary health care services to over three million people in these states. The response continues despite increased security concerns, reduced access because of floods and a heavily damaged health system.

Even in the face of a deadly cholera outbreak, the WASH sector remains critically underfunded. To date, UNICEF has only received 49% of funding needed to provide two million people with access to clean water, one of the main interventions that can protect children from deadly waterborne diseases and offer some protection against the threat of malnutrition. 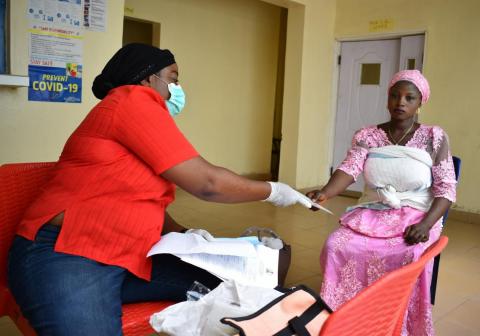 While COVID-19 is making the experience of registering each new birth difficult, birth registrars are braving the virus to ensure each newborn is registered 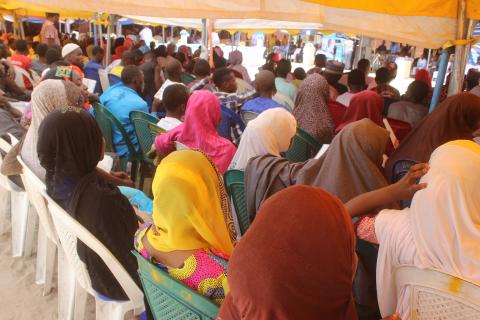