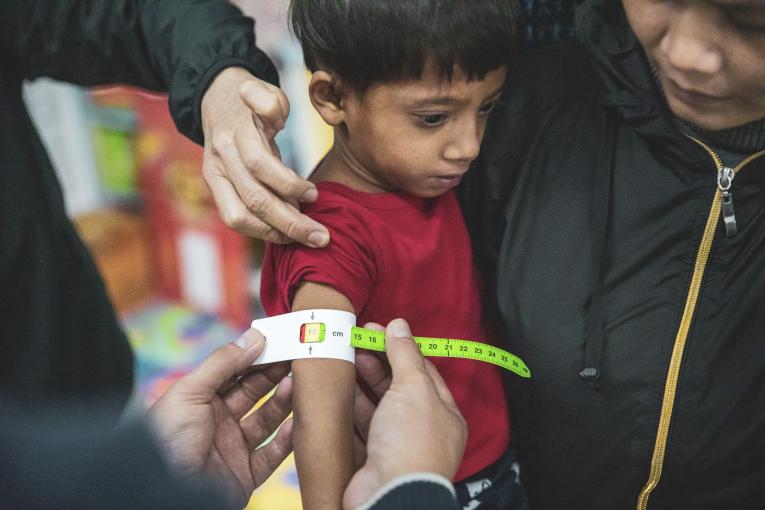 NEW YORK/HANOI, 22 September 2021 – Children under the age of 2 are not getting the food or nutrients they need to thrive and grow well, leading to irreversible developmental harm, according to a new report released by UNICEF today.

In an analysis of 91 countries, the report finds that only half of children aged 6-23 months are being fed the minimum recommended number of meals a day, while just a third consume the minimum number of food groups they need to thrive.  Further analysis of 50 countries with available trend data reveals these poor feeding patterns have persisted throughout the last decade.

In Viet Nam, the 2019 Landscape Review on Complementary Feeding revealed more than 50 percent of babies were introduced to complementary foods too early (before six months of age). While over one third of children aged 6-23 months were not fed the recommended minimum number of meals a day, 18 percent of them did not consume foods from the minimum recommended number of food groups they need to thrive. Over one fifth of all children did not consume the Vitamin A they need for growth and building immunity against disease (eggs, orange vegetables, leafy green vegetables) and 14 per cent did not consume iron-rich foods on a daily basis.  The poorest children and those living in remote areas had the least adequate complementary feeding practices.  According to 2019 National Nutrition Survey, about 42 per cent of children aged 6-23 months in Viet Nam consumed minimum acceptable diet. However, the number was close to 30 per cent in mountainous rural areas and 23 per cent in the Central Highlands.

“The COVID-19 pandemic has impacted families across Viet Nam, pushing more into poverty, effecting their capacity to provide sufficient food and to ensure that what is provided is nutritious, powering their child’s physical and cognitive development. Sadly, it is also the case that the additional efforts in place to reach millions of the most vulnerable children with essential nutrition services have been disrupted. In this challenging period, it is very important that the Governments’ cash transfers to families are more widely and easily available, with the amount increased to give families the means and the option to ensure that nutritious meals are prioritized for every child”, said Rana Flowers, UNICEF Representative to Viet Nam. 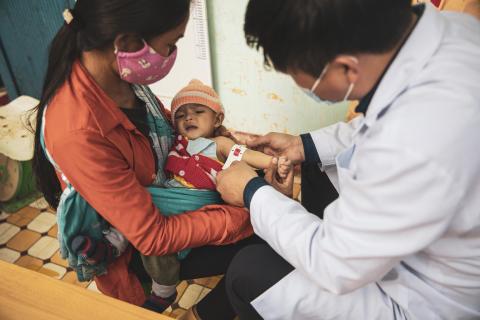 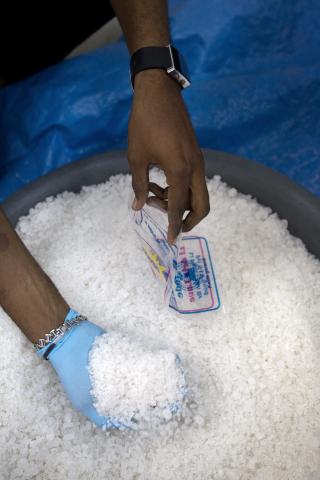 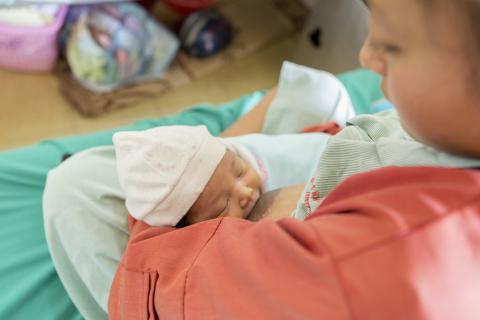 These Frequently Asked Questions (FAQs) have been developed jointly by the IFE Core Group, UNICEF, and the COVID-19 Infant Feeding Working Group 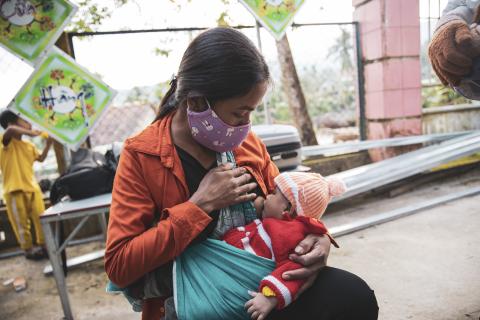