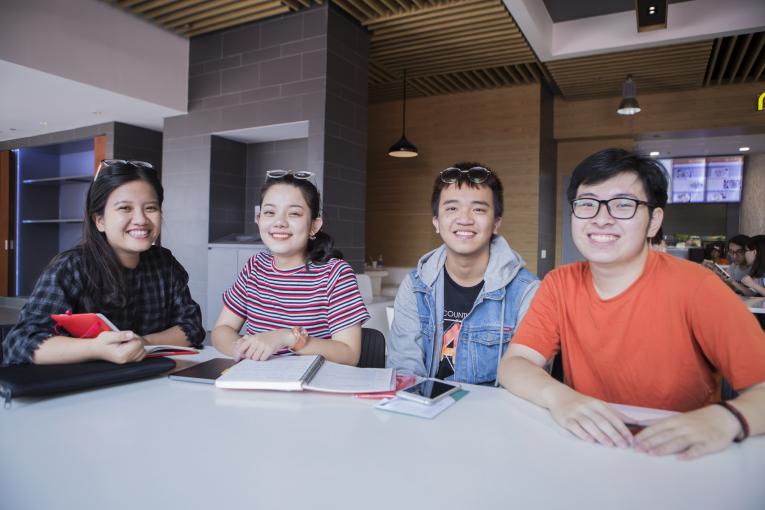 “When we invest in our youth, we are giving them equality of opportunity, a chance to achieve their aspirations, and a better economic future,” said World Bank Group President Jim Yong Kim said. “If countries prioritize investments in human capital, they can transform the future for their economies, families, and millions of young people whose dreams are only matched by their will to achieve them.”

As part of the Youth 2030 Strategy, Generation Unlimited launches to help address the desperate lack of quality education, skills training, and employment opportunities for young people. Generation Unlimited brings together a wide range of partners – governments, the private sector, academia, international and civil society organizations, and – most importantly – young people themselves, to co-create, fund and scale up innovative solutions to expand opportunities for the world’s young people. 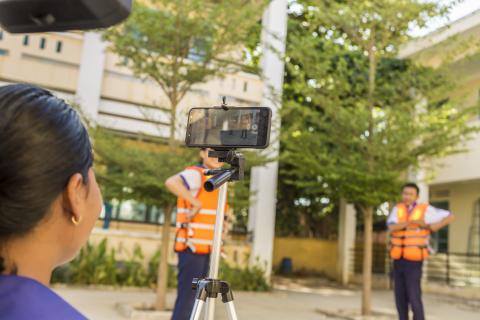 Businesses in Viet Nam are looking for creativity, teamwork and active listening skills in their Future Young Employees 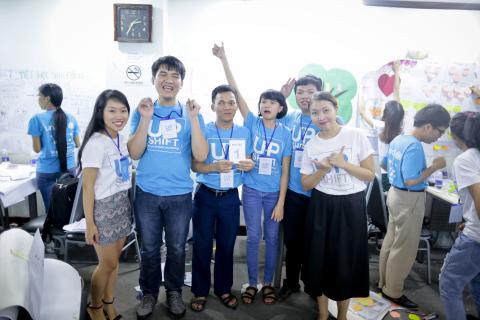 A job-seeking website for blind people to find jobs

A youth-led project helps bridging the gap between blind people, their abilities, and employers