New Year’s Babies: Over 4,000 children will be born in Viet Nam on New Year’s Day - UNICEF 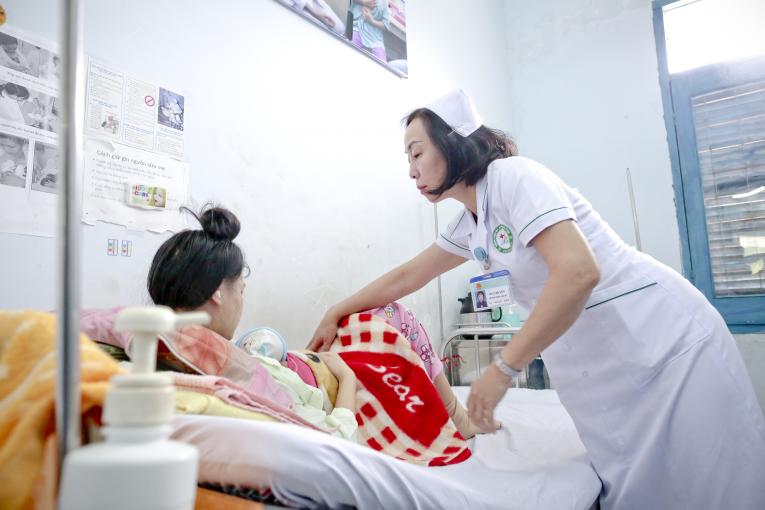 Fiji in the Pacific will most likely deliver 2019’s first baby; the United States, its last. Over 20 per cent of all babies will be born in East Asia and the Pacific. Globally, over half of these births are estimated to take place in eight countries:

Around the world on January 1, families will welcome countless Alexanders and Ayeshas, Zhengs and Zainabs. But in several countries, many babies will not even be named as they won’t make it past their first day.

“This New Year Day, let’s all make a resolution to fulfill every right of every child, starting with the right to survive,” said Charlotte Petri Gornitzka, UNICEF Deputy Executive Director. “We can save millions of babies if we invest in training and equipping local health workers so that every newborn is born into a safe pair of hands.”

The estimates for the number of babies born draw on the period indicators and the life tables of the UN’s World Population Prospects (2017). Building on these datasets, World Data Lab’s (WDL) algorithm projects the number of births for each day by country and their corresponding life expectancy. Similar methods were applied to compute the number of babies born in specific US and international cities as well as the regional estimates. Other data sources include UN Data, different US governmental services, and national statistics across several countries.

To download photos or video to accompany this story, click here. For photos of 12 New Year’s babies from 12 time zones, click here (available only by 2 January 2019). 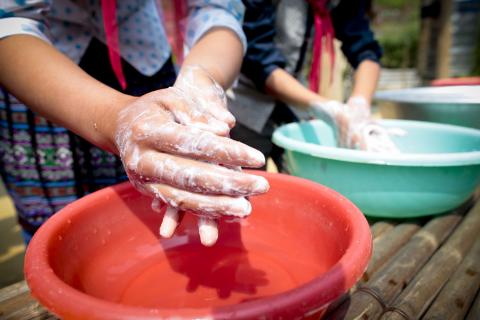 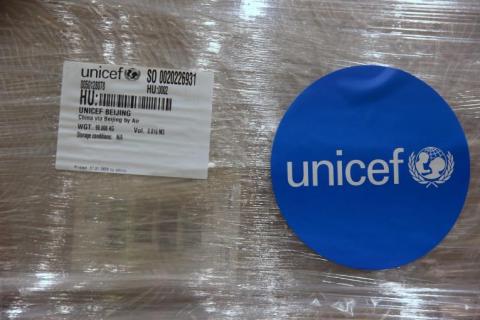 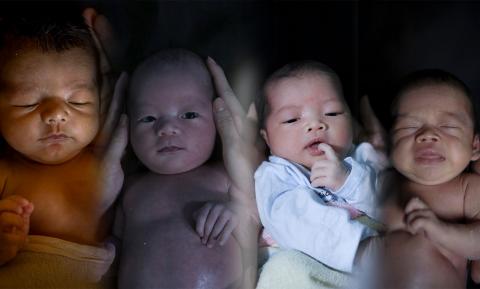 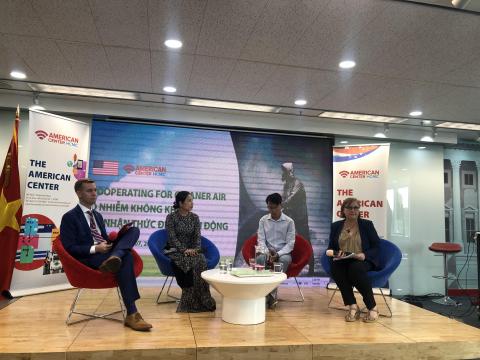