Pasha used to live with his mother, grandmother and sister. His mother Irina often got drunk with her friends. She was rarely sober and didn’t seem to care about her children.

Pasha used to live with his mother, grandmother, and sister. His mother Irina often got drunk with her friends. She was rarely sober and didn’t seem to care about her children.

Pasha couldn’t find a way out of his situation so he looked for diversion outside the home. He began missing school and lost all his interest in studying. He started taking hard drugs with the new friends he’d made. Soon, his school decided to send him to a specialized educational correctional institution.

Madina Gobozova, inspector of the bodies of internal affairs working with children at Tashkent City Uchtepa District Police Department, had known Pasha’s family for a long time. In the months before Pasha was to be released from the specialized educational correctional institution, it was she who carried out individual work with the boy and his mother to make sure Pasha could take a new path.

Madina based the work she did to support Pasha’s family on a family needs assessment that used social work methods. Together with some of the district’s mahalla specialists, Madina mastered these skills on an "Oila" Center training course, held with UNICEF support.

Working together, inspectors and mahalla specialists identified the needs and strengths of Pasha’s family and developed a support plan which included work on his reintegration into the family and community. In order to assist the family, special attention was paid to interagency coordination.

As part of the plan, sessions with a psychologist helped Irina to learn self-confidence and regain the trust of her son and daughter. A District Employment Center referral helped her to get a permanent job. Irina realized it’s never too late to fix your mistakes, especially if there are people nearby who are ready to understand and support.

Months later, Pasha left the specialized educational correctional institution. His needs assessment was reviewed and a plan for his reintegration was finalized. At this time, he was still angry with his mother and refused to live with her. Neither did he want to go back to his school, afraid of the stigma of having been in an institution. However, talks with a psychologist resulted in a change of attitude towards his mother and himself. Pasha soon returned home and to his school.

“Now I can think clearly and evaluate the current situation,” says Pasha. “I have a dream— to be educated and serve in the National Guard.”

In order to pursue this goal, Pasha has enrolled in a school-based military club as well as a martial arts club.

The UNICEF project “Strengthening the reform of the juvenile delinquency prevention system through the rehabilitation and reintegration of minors in specialized educational institutions” supports the Government of the Republic of Uzbekistan to implement Presidential Decree No. 4342 “On deep improvement of the activities of specialized educational-training institutions” (2019). The project is funded by the British Embassy in Uzbekistan. 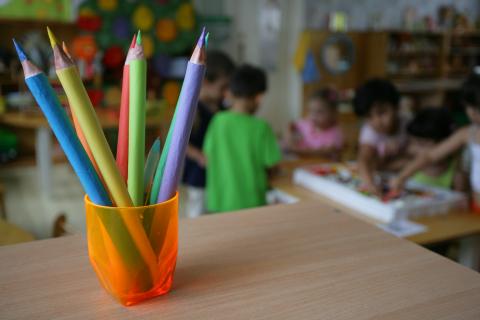 2020-2021 academic year has started in most schools in Uzbekistan. Preschools are also actively preparing to accept children after break due to lockdown 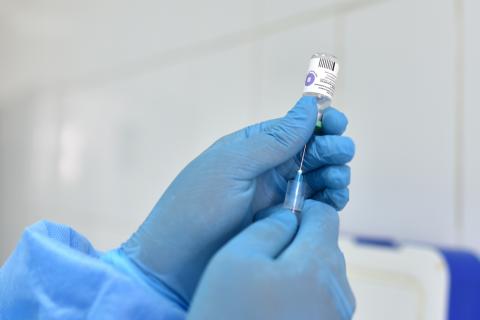 COVID-19 restrictions are no barrier to successful HPV vacci

Since COVID-19 outbreak keeping up with her children’s vaccinations was the last thing on Svetlana's mind. 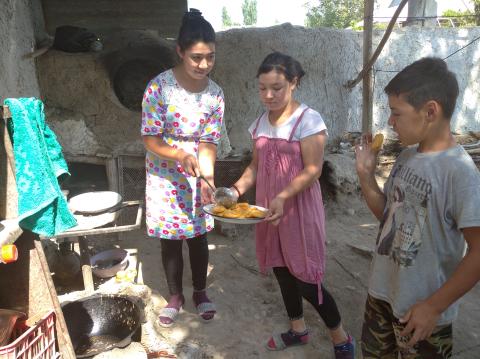 "I need you, Mom!". The story of Nigora and her family

It’s one of the hottest days of summer, but it's not the issue for 16-year-old Nigora who is picking peaches under the scorching sun. 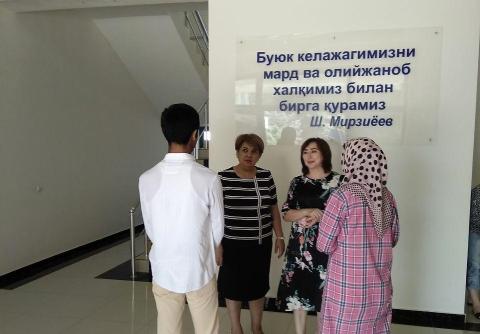 Detention is not the only option and not the best option