Project to protect children affected by migration launched in Uzbekistan

UNICEF and Women’s Committee of Uzbekistan with support of the European Union, launched a project to protect children affected by migration 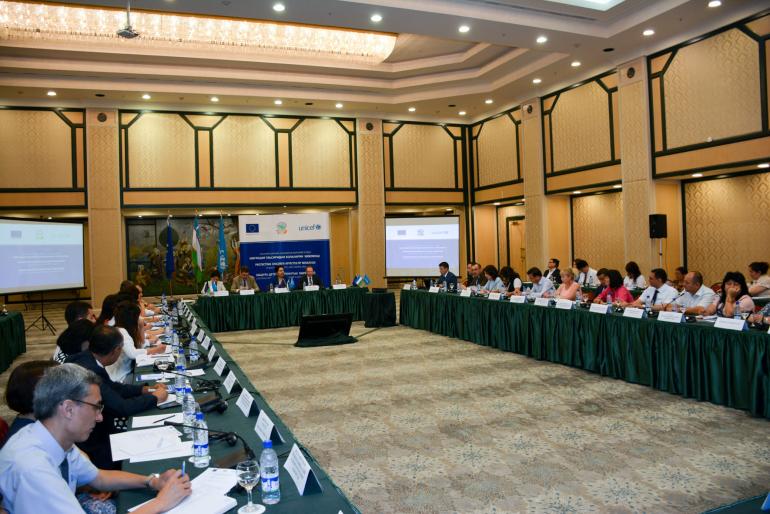 UNICEF and Women’s Committee of Uzbekistan with support of the European Union, launched a project to protect children affected by migration. The project is being rolled out in eight countries of Southeast, South and Central Asia, including Uzbekistan.

The project will be implemented till the end of 2020 in 4 regions - Bukhara, Fergana, Surkhandarya and Khorezm. Children left behind by migrating parents may find themselves in inadequate care and protection. Families affected by migration face difficulties and need social services. These children and families are reached through the Guardianship and Trusteeship bodies, Women’s Committee, Family Centres and NGOs and departments of the Ministry of Employment and Labour Relations at regional and district levels.

UNICEF will work closely with the Women’s Committee to develop capacity of these bodies to provide quality social services for families affected by migration, and ensure that they have better access to child protection systems. The project will undertake a study to understand the needs of migrant families and their children.

“According to a recent UNICEF report, Asia has the largest share of children affected by migration than other parts in the world,” said Sascha Graumann, UNICEF Representative in Uzbekistan. “With the support of the European Union, UNICEF seeks to ensure better protection of children left behind by migrant parents and children on the move. We believe that this combined effort made by the Government and international organizations will contribute to improve child care system in Uzbekistan. This includes protection of children from violence and exploitation, ensuring access to basic services such as health and education, as well as ensuring their legal identity.”

"The problem of migration exists not only in Central Asia, but has a global nature. More and more people are leaving their homes and families in search of better lives and earnings", highlighted Head of the Delegation of the European Union to Uzbekistan, Ambassador Eduards Stiprais.  "However, apart from the obvious economic benefits, we see that migration also has other severe consequences. To address these issues, the European Union decided to support a multi-regional initiative under the project "Protecting Children Affected by Migration in the South-East, South and Central Asia Region", which is being implemented in Central Asian countries and includes situational analysis in Kazakhstan and Russia, which are main recipients countries of migrants".

“We believe that joints efforts ensure a sustainable policy for the protection of children, including all vulnerable groups, such as children from migrant families,” said Tanzila Narbaeva, Deputy Prime Minister, Chairperson of the Women’s committee of Uzbekistan. “Moreover, the implementation of the project will allow fulfilling the recommendations of the UN Committee on the Rights of the Child and will facilitate the effective work of the Interagency Coordination Council on the implementation of the Convention on the Rights of the Child in Uzbekistan,” she added. 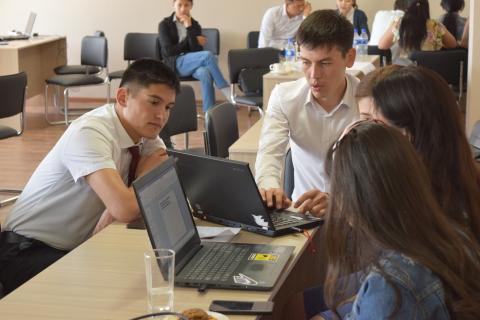 Youth Consultations with the Government of Karakalpakstan - “Youth Voice Matters” 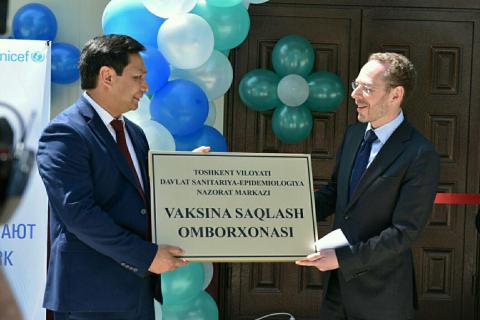 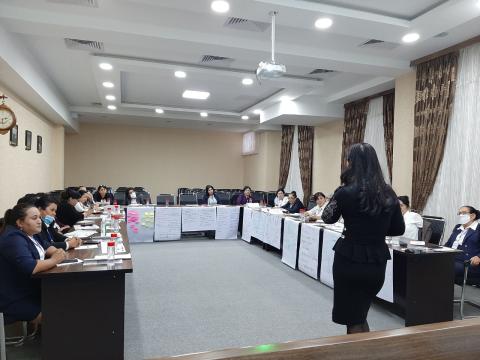 High-quality family support is at the core of social work

A training for social workers was held in three regions of Uzbekistan on October 5-7, 2020 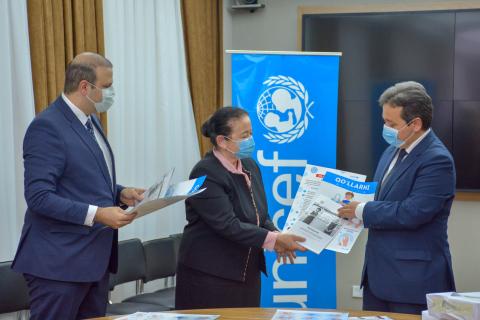