Millions of children without access to critical child protection services, including 500,000 children in eastern Ukraine 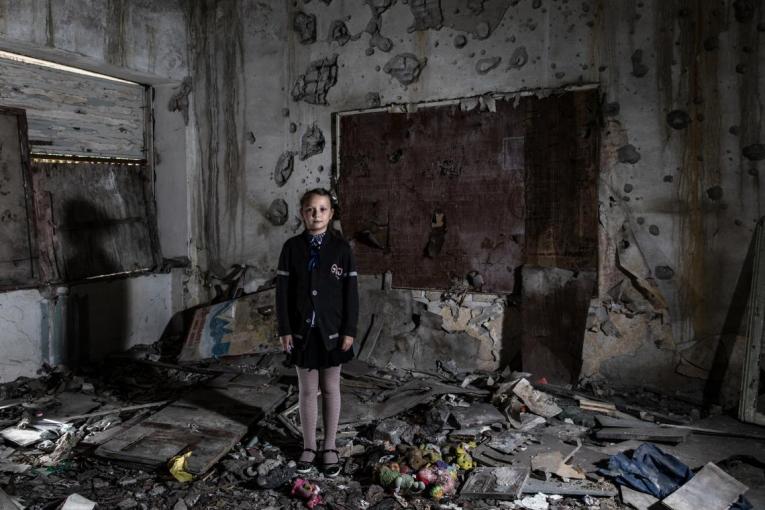 GENEVA/NEW YORK/KYIV, 29 January 2019 – Millions of children living in countries affected by conflict and disaster lack access to vital child protection services, putting their safety, well-being and futures at risk, UNICEF warned today as it appealed for $3.9 billion to support its work for children in humanitarian crises.

UNICEF’s Humanitarian Action for Children sets out the agency’s 2019 appeal and its efforts to provide 41 million children with access to safe water, nutrition, education, health and protection in 59 countries across the globe.

In eastern Ukraine, some 500,000 children affected by conflict are in urgent need of protection and humanitarian assistance, including access to clean drinking water, safe learning environments, quality health care and psychosocial support.

More than four years of conflict have taken a devastating toll on the education system, destroying and damaging hundreds of schools and forcing girls and boys to learn in fragile environments, amidst volatile fighting and the dangers posed by unexploded weapons of war.
Between January and December 2018, an estimated 16 educational facilities were damaged by shelling and 50 facilities temporarily closed hampering children from access to safe learning.

The repeated shelling of critical water, sanitation, electrical and heating infrastructure is threatening access to safe drinking water for 3.2 million people in Donetsk and Luhansk oblasts. In 2018, 89 incidents on WASH facilities by shelling and shooting were reported, resulting with nine staff workers injured.

The situation is particularly severe for 400,000 children who live within 20km of the “contact line”, which divides the government and non-government controlled areas and where shelling and extreme levels of mine-contamination pose lethal threat.

UNICEF’s appeal comes one month after the children’s agency said that the world is failing to protect children living in conflict around the world, with catastrophic consequences.
The five largest individual appeals are for Syrian refugees and host communities in Egypt, Jordan, Lebanon, Iraq and Turkey (US$ 904 million); Yemen (US$ 542.3 million); The Democratic Republic of the Congo (US$ 326.1 million); Syria (US$ 319.8 million) and South Sudan (US$ 179.2 million).

In Ukraine, UNICEF is seeking US$21.1 million to respond to the needs of conflicted-affected children and families residing within 20 kilometers of both sides of the contact line and nongovernment controlled areas. Funding will enable UNICEF to fulfill the core commitments for children in humanitarian action, including access to education, psychosocial support, water and sanitation, mine risk education, maternal and child health and HIV and AIDS services.

Humanitarian Action for Children 2019 and individual appeals can be foundhere: https://uni.cf/HAC_2019 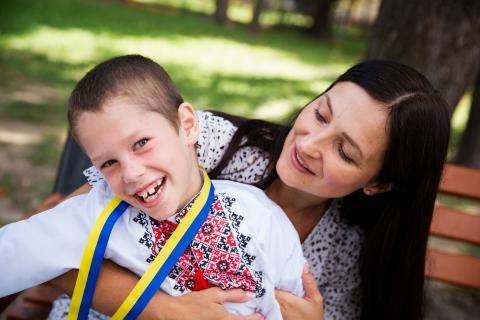 Eight-year-old Denys from Chervonograd is now able to study at school thanks to an eye-tracker provided by UNICEF. 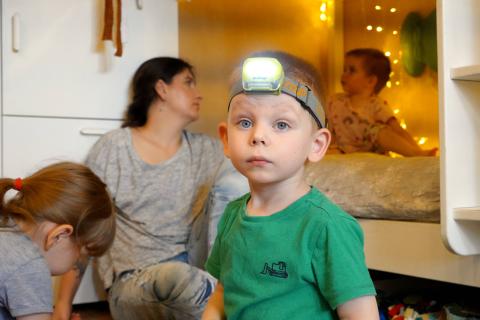 Liudmyla and Oleksii sheltered two children who were left without parental care. 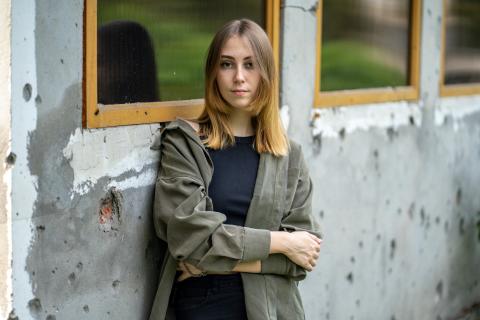 War rips hopes and dreams from teens in Ukraine

Families like Oleksandra’s have endured months of terror. Now they must prepare for winter. 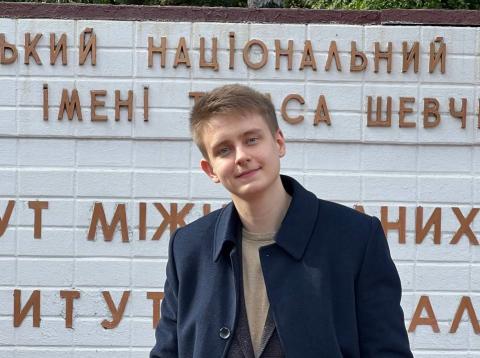 Despite the war in Ukraine, school graduates are still enrolling in their dream universities, thanks to support from UNICEF and partners.