New Year’s Babies: Over 15,700 children will be born in parts of Eastern Europe and Central Asia on New Year’s Day - UNICEF 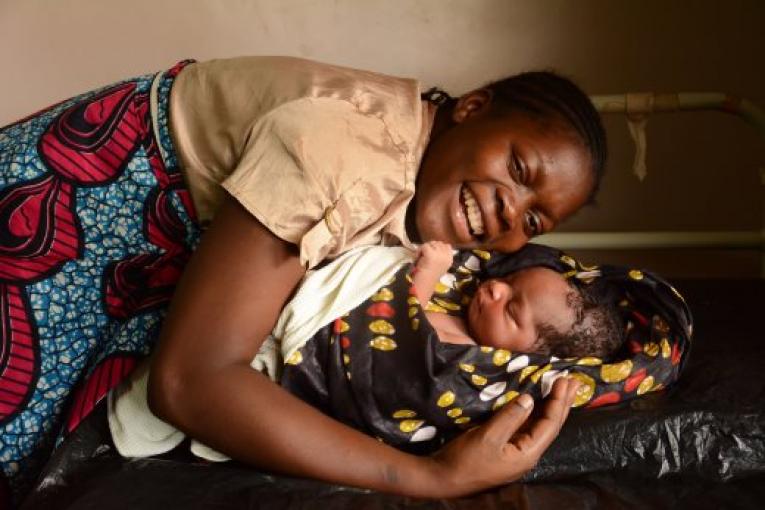 GENEVA, 1 January 2019 – According to available data, an estimated 15,758 babies will be born in parts of Eastern Europe and Central Asia on New Year’s Day, UNICEF said today.

In cities around the world, revelers will welcome not only the New Year with great festivities but also their newest and tiniest residents. As the clock strikes midnight, Fiji in the Pacific will most likely deliver 2019’s first baby; the United States, its last.

But while thousands of families across the Region will celebrate the arrival of a newborn, too many babies won’t survive past their first month of life.

In 2017, 39,000 newborns died during their first 28 days of life in Eastern Europe and Central Asia. The main causes of these deaths were prematurity, infections and asphyxia, which are often preventable through access to quality health care and other basic, low-cost interventions.
“This New Year Day, let’s all make a resolution to fulfill every right of every child, starting with the right to survive,” said UNICEF’s Deputy Regional Director for Europe and Central Asia Philippe Cori. “We can save tens of thousands of babies if we invest in strengthening primary health care.”

In 2019, UNICEF will commemorate the 30th anniversary of the adoption of the Convention on the Rights of the Child. Under the convention, governments committed to, among other things, taking measures to save every child by providing good quality health care.

Over the past three decades, countries in Eastern Europe and Central Asia have surpassed global progress on child mortality, reducing under five deaths by approximately 80 per cent since 1990. But with half of all deaths among children under 5 years old occurring in the first month of life, addressing newborn mortality must remain a priority in the Region.

UNICEF’s Every Child Alive campaign calls for immediate investment to deliver affordable, quality health care solutions for every mother and newborn. These include a steady supply of clean water and sanitation and electricity at health facilities, the presence of a skilled health attendant during birth, ample supplies and medicines to prevent and treat complications during pregnancy, delivery and birth, promotion of exclusive breastfeeding and empowered adolescent girls and women who can demand better quality of health services.

“Thirty years after world leaders committed to preserving children’s rights, we’re still losing too many newborn lives,” said Cori. “This year, we should renew our efforts to give every baby in Eastern Europe and Central Asia a chance to survive, to laugh, to cry, to play and to grow.”

For complete un-rounded estimates on births and life expectancy for 190 countries (including Eastern Europe and Central Asia), click here. For the data, UNICEF worked with the World Data Lab.

The estimates for the number of babies born draw on the period indicators and the life tables of the UN’s World Population Prospects (2017). Building on these datasets, World Data Lab’s (WDL) algorithm projects the number of births for each day by country and their corresponding life expectancy. Similar methods were applied to compute the number of babies born in a specific city as well as regional estimates. Other data sources include UN Data and national statistics. 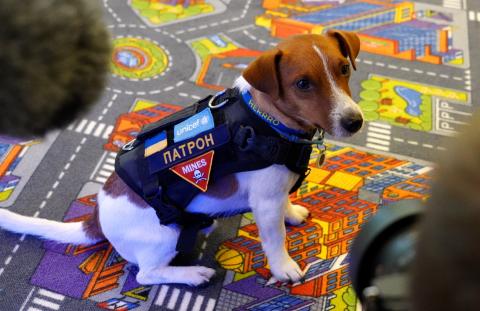 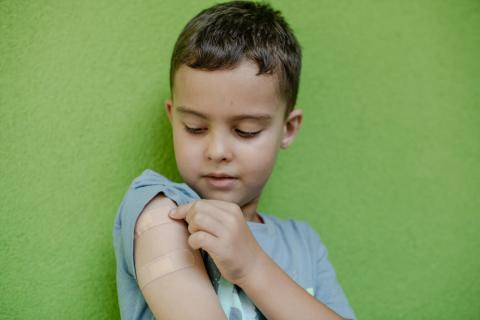 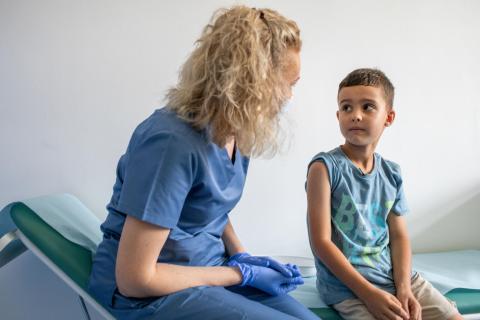 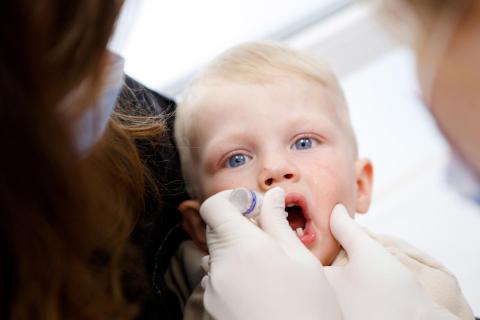 Ukraine receives close to 700,000 doses of polio vaccine from UNICEF