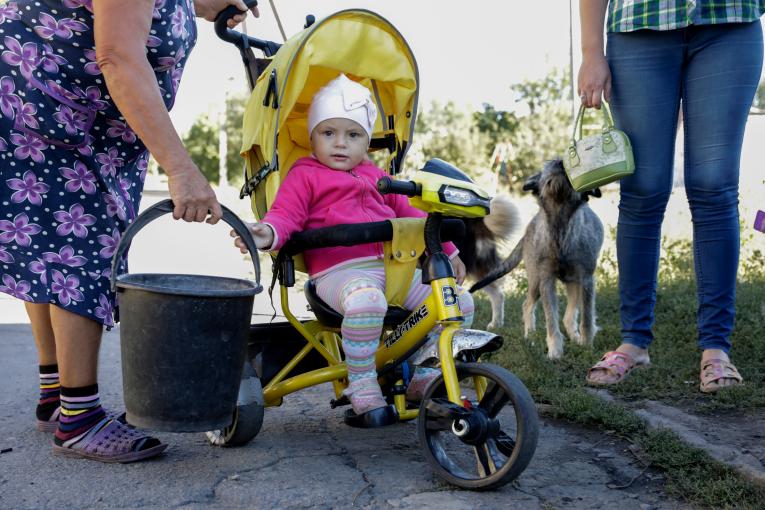 KYIV / GENEVA 02 July 2019 – An escalation in fighting is threatening access to safe water and sanitation for 3.2 million people, including 500,000 children, as well as the safety of workers risking their lives to repair damaged infrastructure in Eastern Ukraine, said UNICEF today.

On the early morning of 29th June, shrapnel from exploding shells damaged water pipelines near Horlivka, along the Siverski Donets-Donbass channel, which supplies water to more than 3 million people on both sides of the contact line. The same evening, night-shift workers at the First Lift Pumping Station near Vasylivka, Donetsk Region, had to run for their lives to the onsite bomb shelter to avoid shelling.

UNICEF once again calls for an immediate end to the indiscriminate shelling of vital civilian infrastructure and the protection of water workers.

“These women and men risk their lives to make sure children and families access to clean water, a fundamental human right for all,” said UNICEF Ukraine Deputy Representative Laura Bill.

Since the beginning of this year, fighting in the conflict-affected areas has either disrupted or entirely halted the water supply for 3.2 million people for 29 days, and has damaged water and sanitation facilities 58 times. Nine water workers have been killed and 26 injured since the conflict began, including three this year – all of these workers died while trying to keep water flowing for children and families living in the conflict-affected areas. 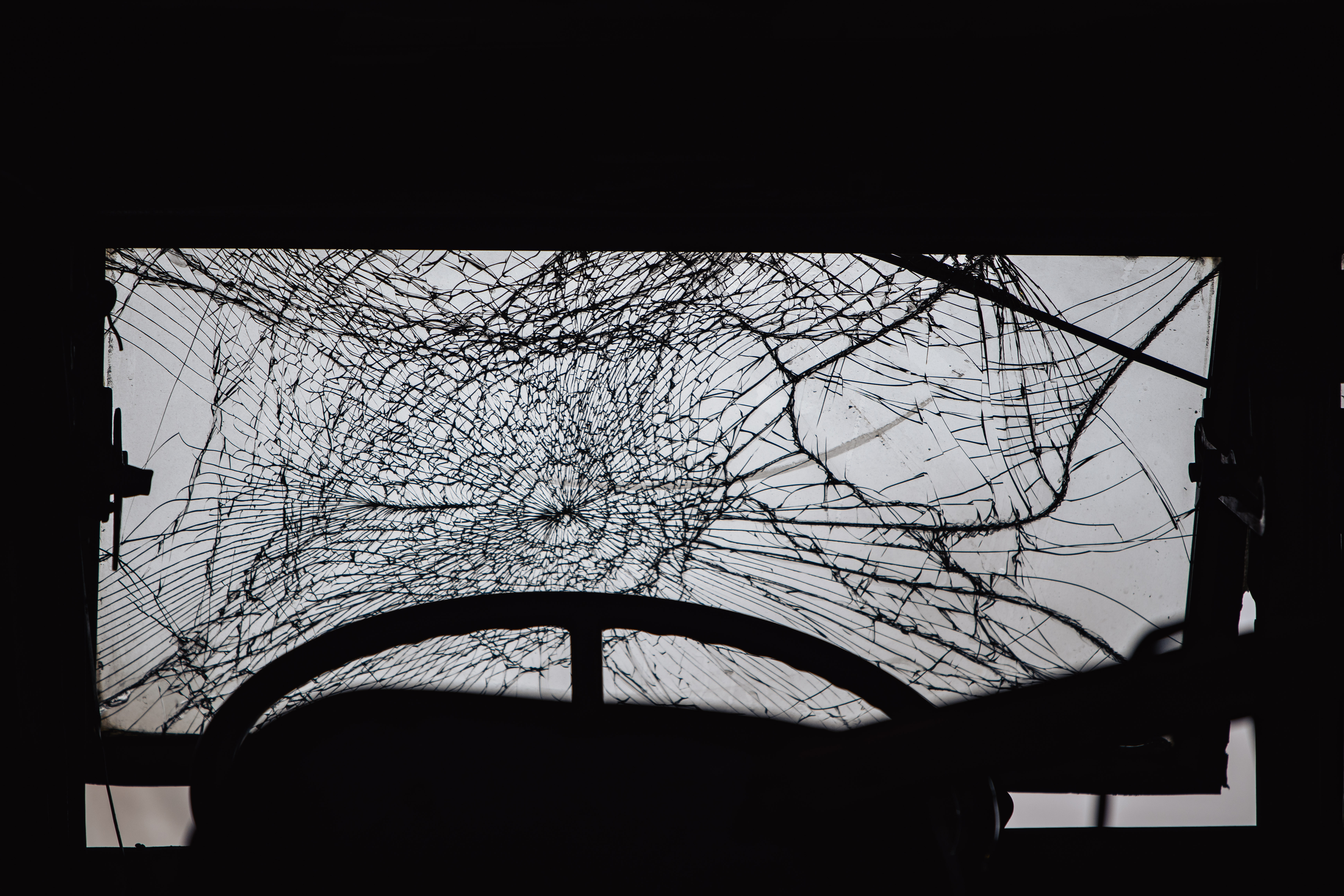 “When access is cut or reduced, children and their families often have no choice but to rely on contaminated water and unsafe sanitation – this is particularly dangerous during the stifling summer temperatures we have seen recently,” said Bill.

“This past April, there was an outbreak of gastroenteritis within days of a water stoppage – unless we see an end to the hostilities more children will continue to suffer.” 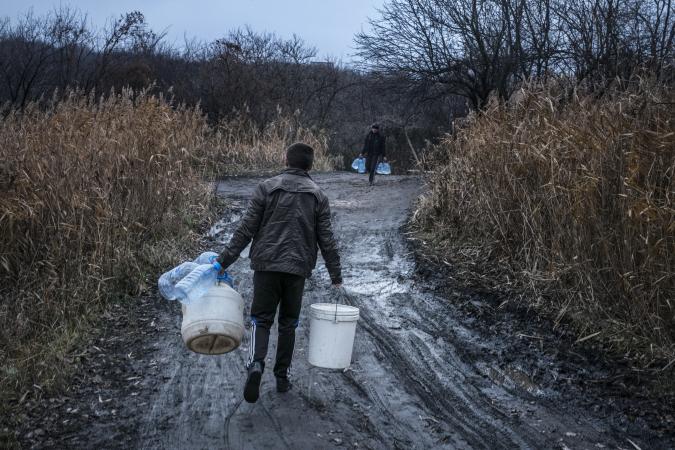 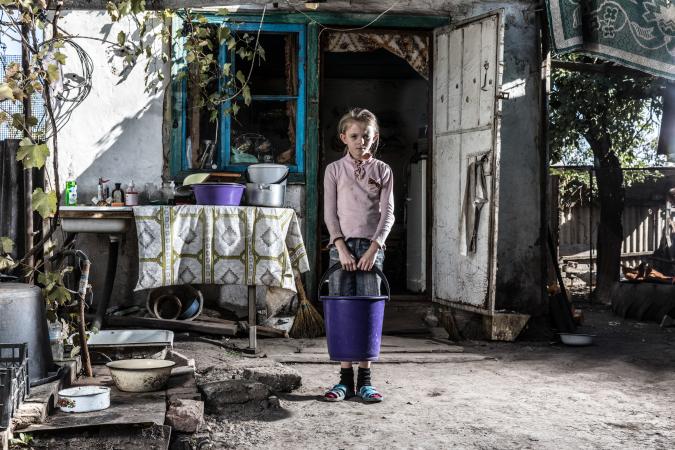 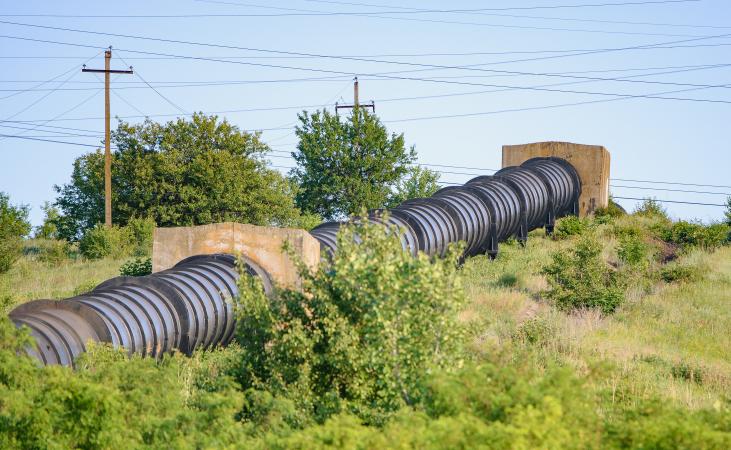 Publication - 2019. Ensuring Water Security of Communities Living along the Co… 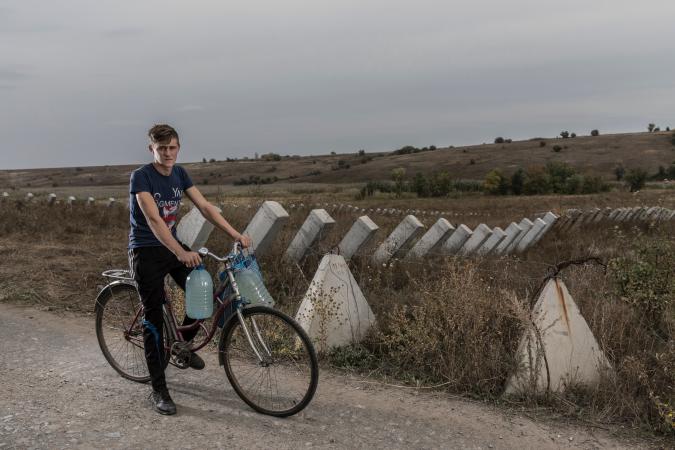 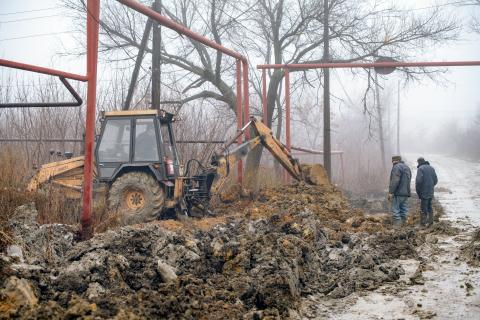 The conflict in eastern Ukraine, now dragging into its sixth year, has repeatedly damaged one of the largest water systems in eastern Europe. The system sup 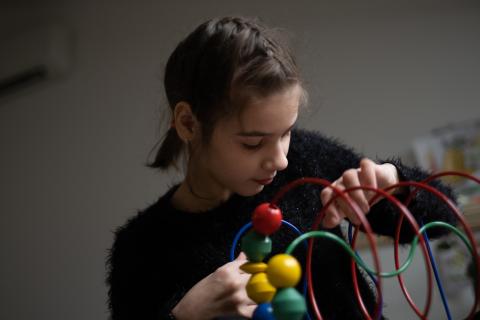 Youngsters like 11-year-old Margaryta, who have been uprooted from home, have found a helping hand at the Children's Rehabilitation Center Dzherelo in Lviv. 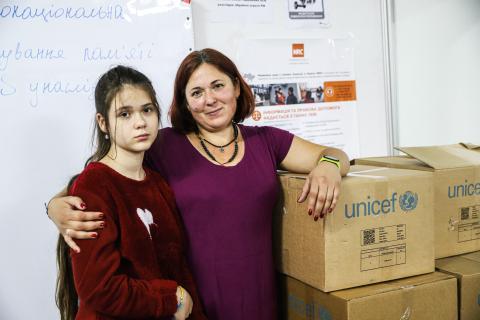 Residents at a shelter in Zaporizhzhia are helping each other to move forward.