In protracted conflicts, children under the age of 15 living are, on average, almost three times more likely to die from diseases caused by a lack of safe water, sanitation and hygiene than by direct violence, UNICEF said in a new report today. 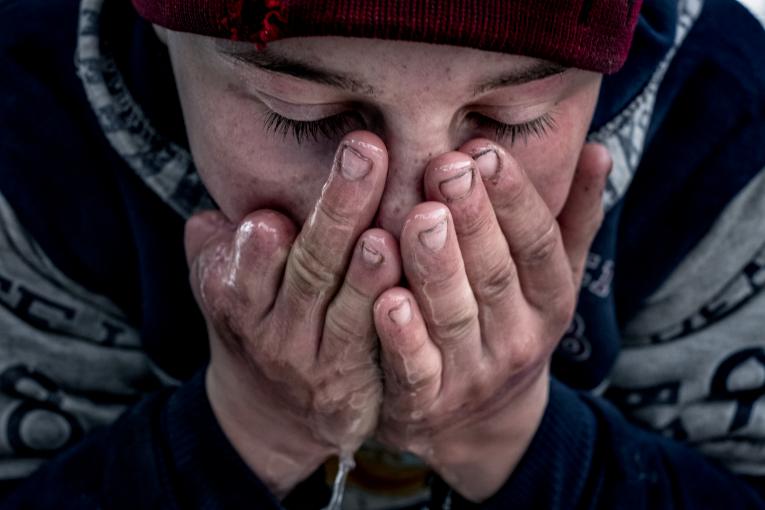 UNICEF/UN0150855/Gilbertson VII Photo
Aleksey, 14, lost two fingers and a thumb when a discarded shell exploded in his hand.

Kyiv/New York, 22 March 2019 – In protracted conflicts, children under the age of 15 living are, on average, almost three times more likely to die from diseases caused by a lack of safe water, sanitation and hygiene than by direct violence, UNICEF said in a new report today.

Water Under Fire report looks at mortality rates in 16 countries going through prolonged conflicts and finds that, in most of them, children under the age of five are more than 20 times more likely to because of lack of access to safe water and sanitation than direct violence.

These threats are exacerbated during conflict when indiscriminate attacks destroy infrastructure, injure personnel and cut off the power that keeps water, sanitation and hygiene systems running. In 2018 alone, water supply in eastern Ukraine was disrupted 89 times, affecting millions of civilians, with an additional 19 incidents reported, so far, in the first three months of 2019. Armed conflict also limits access to essential repair of water systems. Over 30 water workers have been killed or injured since the beginning of the conflict in Ukraine. 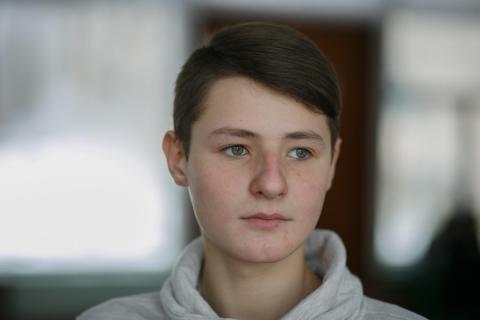 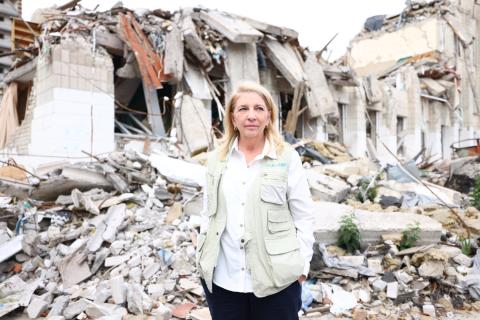 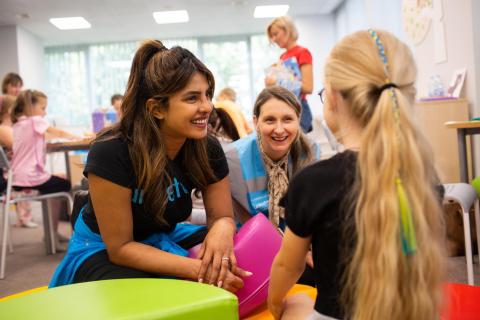 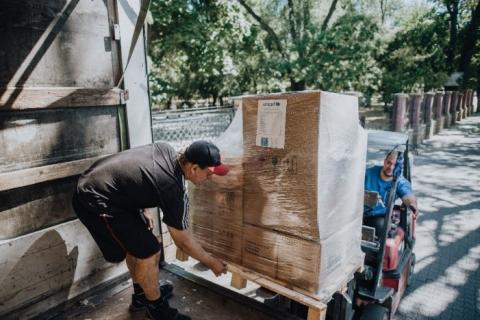